A good day for veterans

The V.A. canceled its controversial plan Thursday to review vets who suffer from post-traumatic stress disorder. 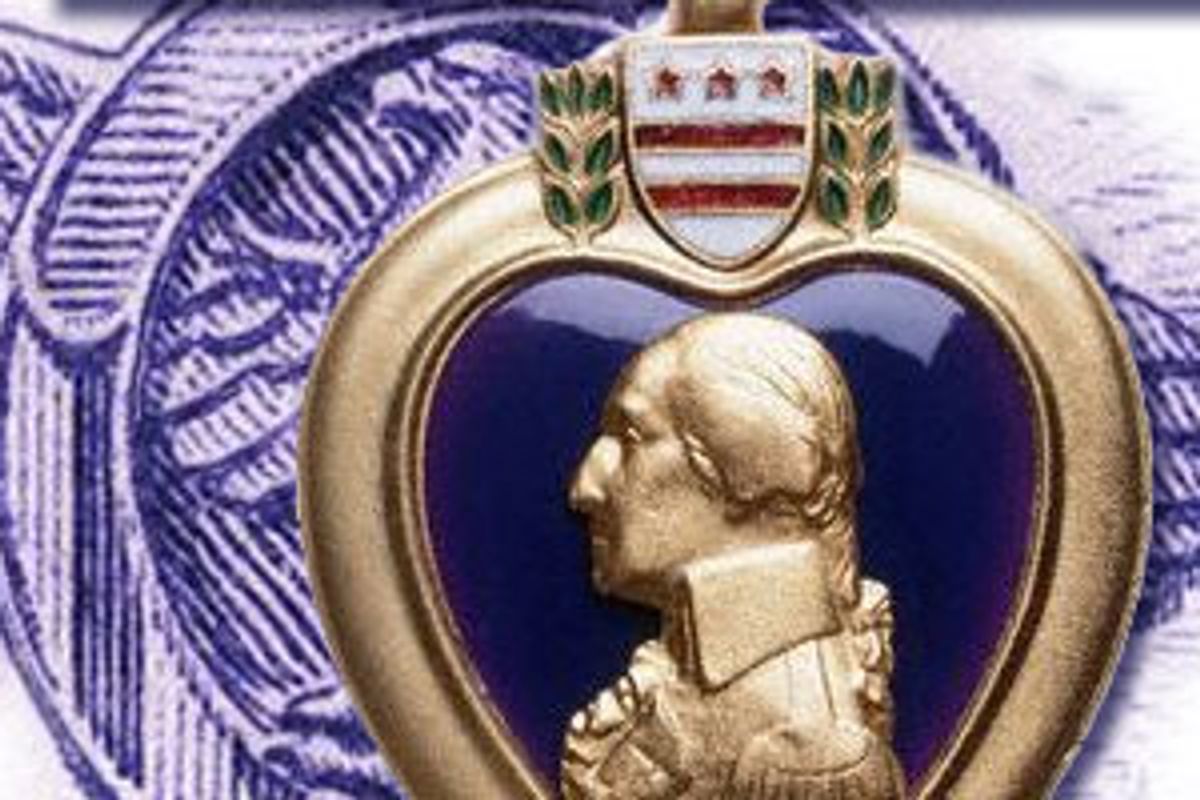 The Department of Veterans Affairs announced Thursday it plans to dump a review of 72,000 veterans who receive monthly disability payments for mental trauma from war. The V.A. pulled the plug a month after a Vietnam veteran in New Mexico, agitated over the review, shot himself to death.

As Salon first reported in August, the V.A. launched the review after a department inspector general report found inconsistencies in some files of some veterans who were getting full disability payments for post-traumatic stress disorder. The report suggested that veterans had been lying about their war experiences and faking mental trauma to get benefit checks. But as the review got underway, it turned out that the V.A. had, in fact, messed up the files all by itself.

"The problems with these files appear to be administrative in nature, such as missing documents, not fraud," V.A. Secretary R. James Nicholson said in a statement Thursday. "In the absence of evidence of fraud, we're not going to put our veterans through the anxiety of a widespread review of their disability claims. Instead, we're going to improve our training for V.A. personnel who handle disability claims and toughen administrative oversight."

"Already we have seen some tragic results" from the V.A.'s plans, Sen. Barack Obama, D-Ill., said Thursday at a press conference. Obama was referring to Greg Morris, 57, a Vietnam veteran, who on Oct. 8 was found by his wife, Ginger, in their home in Chama, N.M. Lying at Morris' side were a gun and his Purple Heart medal. Morris had been receiving monthly V.A. benefits in compensation for PTSD. Next to his gun and medal was a folder of information on the V.A. review.

In September, Obama had helped pass an amendment in the Senate to force the V.A. to stop the review. On Oct. 14, a bipartisan group of 54 House members, led by Rep. Peter DeFazio, D-Ore., wrote to key conferees to urge them to adopt the Senate ban on the review. The V.A. plan was "wrong-headed, costly and unnecessary," Obama said in a written statement Thursday. "So, I'm encouraged that just before Veterans' day ... the VA has decided to suspend it."

From the moment the review was first publicized in Salon, many veterans knew it was wrong and dangerous. Asking vets to once again prove they suffered from PTSD from battle was humiliating and frightening. It placed stress on veterans least able to handle mental anguish. "It is my educated opinion that [the V.A.] will kill some people with this," Ron Nesler, a Vietnam veteran from Las Cruces, N.M., told Salon on Aug. 24. Nesler had been notified that his file at the V.A. did not prove he witnessed traumatic events in Vietnam. "They will either kill themselves or die from stroke." In the case of Morris, Nesler turned out to be right.

The review was particularly excruciating for veterans because of its disturbing leitmotif of fraud. The inspector general report warned that 2.5 percent of veterans getting 100 percent disability checks for PTSD might be "potentially fraudulent." It noted "an abundance of Web sites" that were "offering ways to compile less than truthful evidence" to get monthly checks. It also said one Web site was selling a fake Purple Heart for $19.95.

But after looking at the first 2,100 files, the V.A. found no evidence of fraud. On Thursday, Nicholson sought to dispel any notion that PTSD is a tissue of lies. "Not all combat wounds are caused by bullets and shrapnel," he said.

"That is what we have been saying all along," said John Garcia, the cabinet secretary of the New Mexico Department of Veterans' Services, a state agency that aids veterans and helps them get federal benefits from the V.A. He said he knows of one other veteran in his state who, angered by the V.A. review, was interrupted during a suicide attempt. "I'm glad the V.A. has realized this is just an administrative error and they don't want to put any more pressure on the veterans," he said.

"From the beginning, veteran service organizations knew this was a bad idea," Steve Robinson, executive director of the National Gulf War Resource Center, said in an e-mail. "The review created significant stress in veterans who rely on the Nation to care for them and their wartime injuries. We are glad the VA has come to its senses."