The "Daily Show" host goes on "Crossfire" and raises hell. 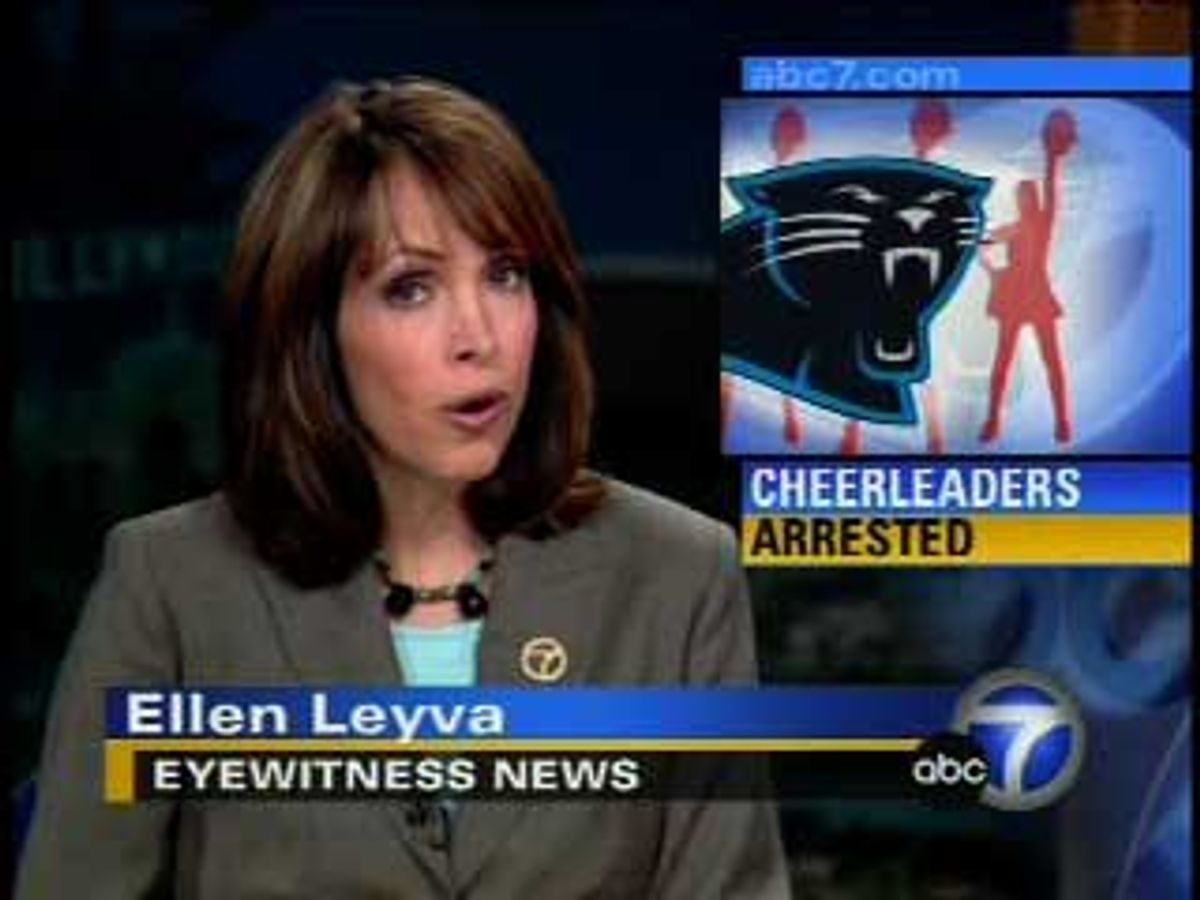 Jon Stewart's Oct. 15, 2004, in-person attack on CNN's political debate show "Crossfire" was a flashpoint for rage against TV pundits. Several months later, incoming CNN head Jonathan Klein sided with Stewart's criticisms when he eventually pulled the plug on the show in January 2005, telling the Washington Post, "I think he made a good point about the noise level of these types of shows, which does nothing to illuminate the issues of the day." [Warning: Clip is long, and may take several minutes to load.]