Lillo Brancato Jr. from "The Sopranos" said to be involved in cop's death 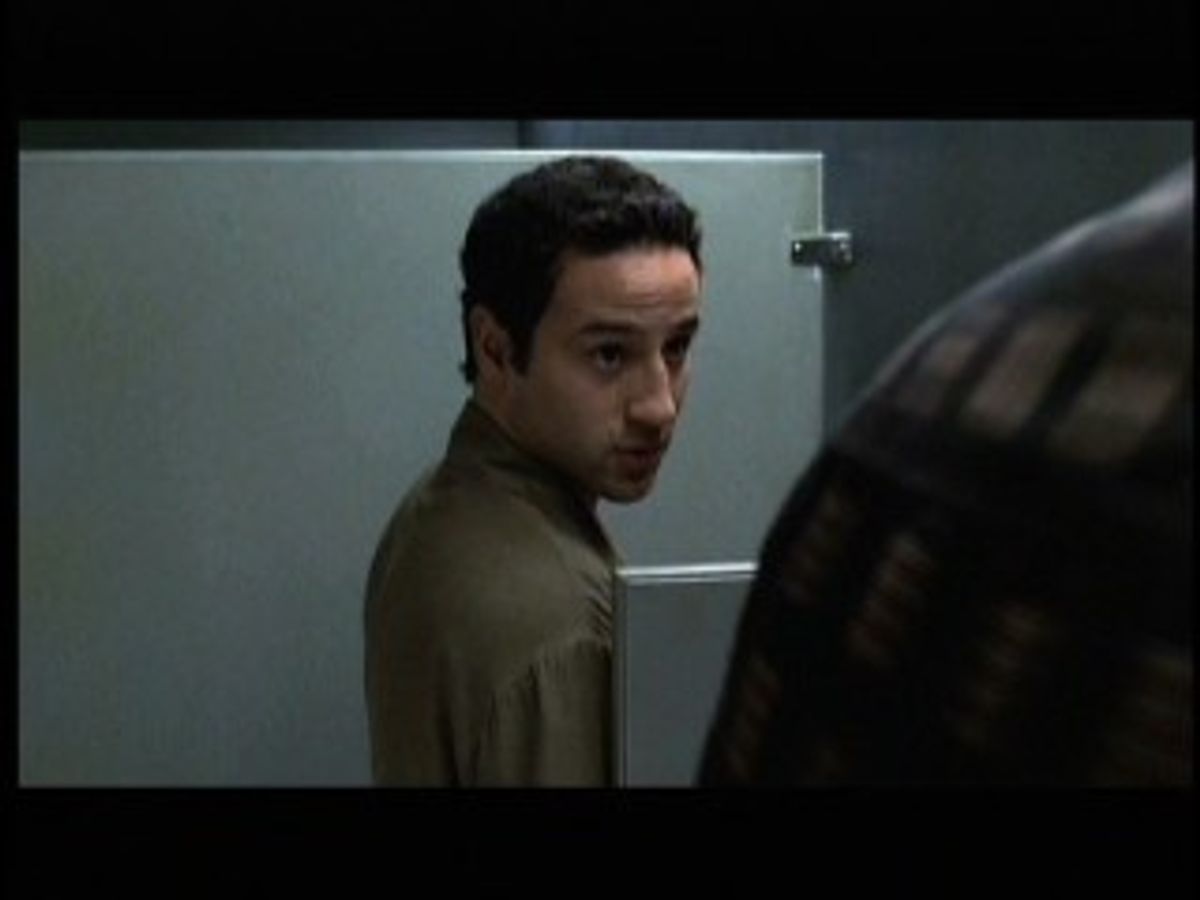 On Saturday, police say that actor Lillo Brancato Jr. was involved in a burglary and gun battle that left a police officer dead and Brancato, 29, and his alleged partner in crime in the hospital in serious condition. Both are now charged with murder. Brancato is probably best remembered for playing dimwitted mob underling Matt Bevilacqua on the second season of "The Sopranos." In this clip, Brancato's character makes an awkward attempt at kissing up to his boss, Tony Soprano (James Gandolfini).