Once again, the paper's lack of transparency has put it on shaky ground with readers. 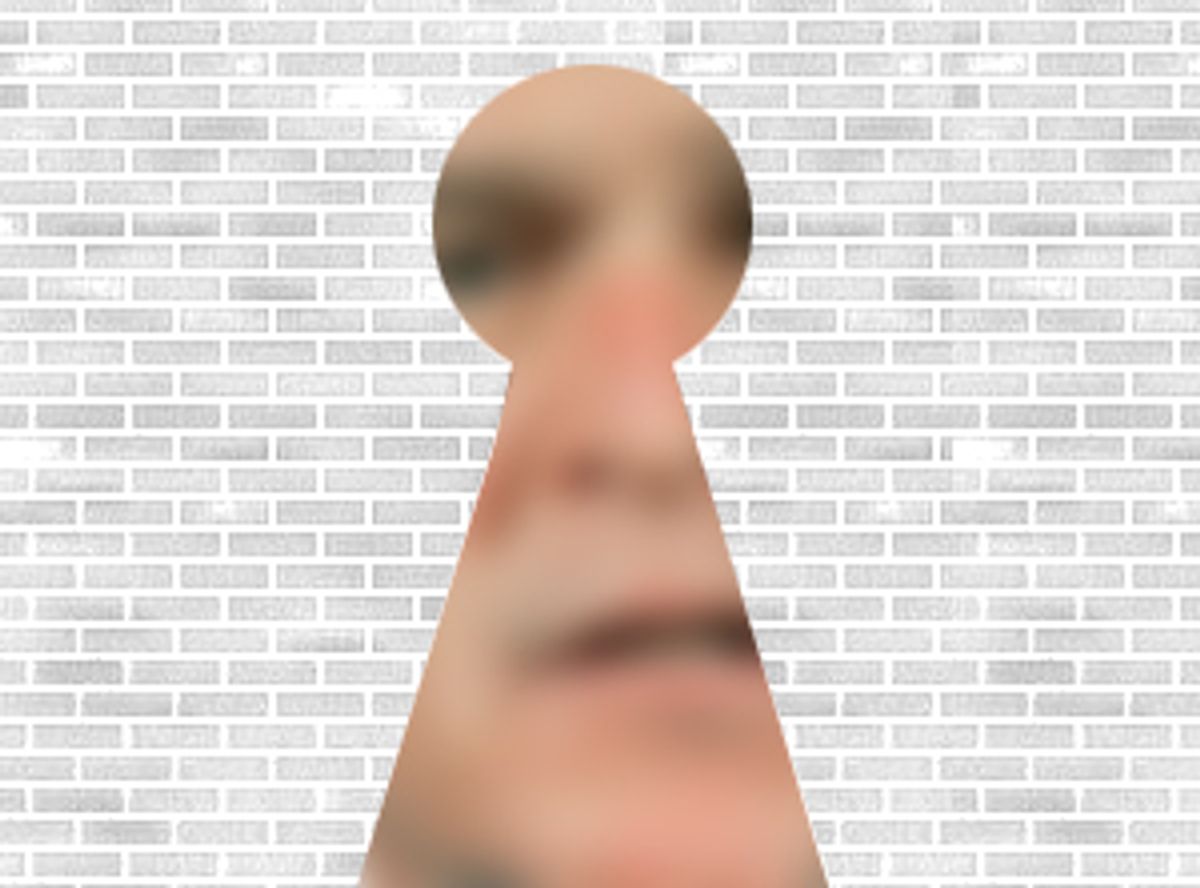 It should have been a glorious moment for the New York Times: After a tough year for the paper, one marred by scandal and several missed scoops, the Times on Friday published the biggest news story of the year, a blockbuster account of the Bush administration's program to eavesdrop on U.S. citizens without court approval. But the glory was short-lived. The Times' disclosure that it had agreed to delay publication for a year after the White House argued that the piece would endanger national security set critics on both the left and the right calling on the paper to explain itself.

Once again, it's (Judy) Miller time at the Times: The paper's leaders have clammed up, bloggers and reporters at other newspapers are investigating its actions, and its readers are adrift in the dark. And again, the paper's lack of transparency is causing people to question its relationship with Washington's elite. Has the Times learned nothing from its year of disaster?

The Times' leaders won't say a word about the wiretapping story -- written by James Risen and Eric Lichtblau -- especially about how they determined the timing of its publication. Meanwhile, as in the Miller case, competing outlets have set about uncovering key details about the internal workings of the paper. On Tuesday, the Los Angeles Times reported that the Times initially planned to publish the story before the presidential election last year; that's when the White House intervened. The L.A. paper also said that editors at the New York Times decided to publish the story now only because they learned that Risen's book, "State of War: The Secret History of the CIA and the Bush Administration," due out in January, would have included the news anyway. The New York Observer noted that Risen's book leave, earlier this year, might have been the cause of the paper's delay. And Newsweek's Jonathan Alter reported that the White House was so keen on killing the story that the President Bush invited Times' publisher Arthur Sulzberger Jr. and executive editor Bill Keller to the Oval Office earlier this month to talk them out of it.

So far, none of those details have graced the pages of the New York Times. Keller did not respond to detailed questions on the case submitted by Salon. Neither did a Times spokeswoman. In a statement released last week, Keller said that "a year ago" the White House asked the paper not to publish the piece, as it "would give terrorists clues about the vulnerability of their communications and would deprive the government of an effective tool for the protection of the country's security." The paper decided to hold off, but after additional reporting it concluded that "we could write about this program -- withholding a number of technical details -- in a way that would not expose any intelligence-gathering methods or capabilities that are not already on the public record." Keller later told the L.A. Times that no other factors -- Risen's book, the timing of the Senate vote over the PATRIOT Act -- affected the paper's decision on when to publish.

But the Times has yet to answer a key question: Did it actually have the wiretapping story before the '04 election, as several people at the paper have indicated to reporters is the case? And if it did have the news more than a year ago, why did the story indicate that that publication had been delayed for only "a year"? It would be "pretty bad," says Jay Rosen, an NYU journalism professor and the proprietor of the PressThink blog, "if the Times had the wiretapping story before the '04 election but tried to tell us it didn't when finally it decided to publish in 2005. That would be deceiving your readers. So I'm worried about that."

Rosen, like several other press critics, was careful to add that there may have been a perfectly good reason for the Times to hold off publishing its story last year, whether before or after the election. The problem is, the Times' explanations so far have come up short. Bill Kovach, the chairman of the Committee of Concerned Journalists and a former New York Times Washington bureau chief, says that he knows many of the people who would have been involved in making the decision about when to publish this story, and he trusts that they had the best intentions in mind. But as a reader, he says, he would have liked to see a more thorough justification for the delay spelled out in the report. When the White House asks newspapers to kill stories, it usually cites specific reasons: Did the White House tell the Times that publication would have endangered certain soldiers' or operatives' lives? Would it have disrupted the hot pursuit of a terrorist? "Without exposing a serious national security secret," the Times, Kovach says, "could have reported" if such claims had been made.

As an example of the proper way to handle a White House request to hold a story, Kovach pointed to a case from his years at the Times, when the investigative reporter and former Timesman Seymour Hersh planned to expose a failed CIA mission called Project Jennifer. In that bizarre, James Bondian scheme, the CIA paid Howard Hughes to build a huge deep-sea salvage vehicle that could fish for the remains of a sunken Russian submarine. Kovach says the government offered a convincing argument to delay publication in early 1974 -- exposure at that time, while the project was ongoing, "would have caused an international incident," Kovach said. The Times eventually published its account in 1975, but it included a thorough five-paragraph explanation of the many twists and turns in the path to publication. The Times' wiretapping story last week, by contrast, included only a one-paragraph explanation for why it had been held.

Alex Jones, a former Times reporter who heads Harvard's Shorenstein Center on the Press, Politics and Public Policy, pointed to another example of how the Times might have revealed the inner workings of the wiretapping piece -- reporter Kurt Eichenwald's companion explainer to his profile on Monday of a teenage boy who was drawn into the online world of kiddie porn. Eichenwald's reporting techniques in that story were unusual -- he initially hid his identity as a reporter during online discussions with the boy, and put the boy in touch with a lawyer and government investigators -- and he's been criticized for becoming too involved in the case. Nevertheless, Jones says, the paper should be congratulated for its honesty about its journalistic techniques, the story behind the story -- at least in the Eichenwald case.

"It's as though there are two Times minds at work here," Jones says. True, the Eichenwald teen-porn articles are quite a bit less sensitive than the national security issues of the wiretapping story; but still, they point to quite different, and competing, sensibilities about how to handle stories in which the paper becomes a key player. On the one hand, the Times likes to keep mum about its role in its news coverage; it was this impulse that appeared to guide its actions in the Miller storyline, and the same reflex seems at play in what it says about the wiretap story. But then you have the approach taken for the Eichenwald piece.

For its own good, the Times would do well to adopt the second approach, and soon. Thomas Kunkel, dean of the Philip Merrill College of Journalism at the University of Maryland, points out that these days -- these ultra-partisan, blogged-out, 24-hour cable news days -- are not friendly to media organizations as opaque as the Times. "When you think of the New York Times, transparency is not the first quality that leaps to mind, but they have to explain themselves," Kunkel says. "Even if you can't tell them something, in my experience news consumers always appreciate it when you make an effort to explain why you can't."