MTV leads a former boy band member to the slaughter 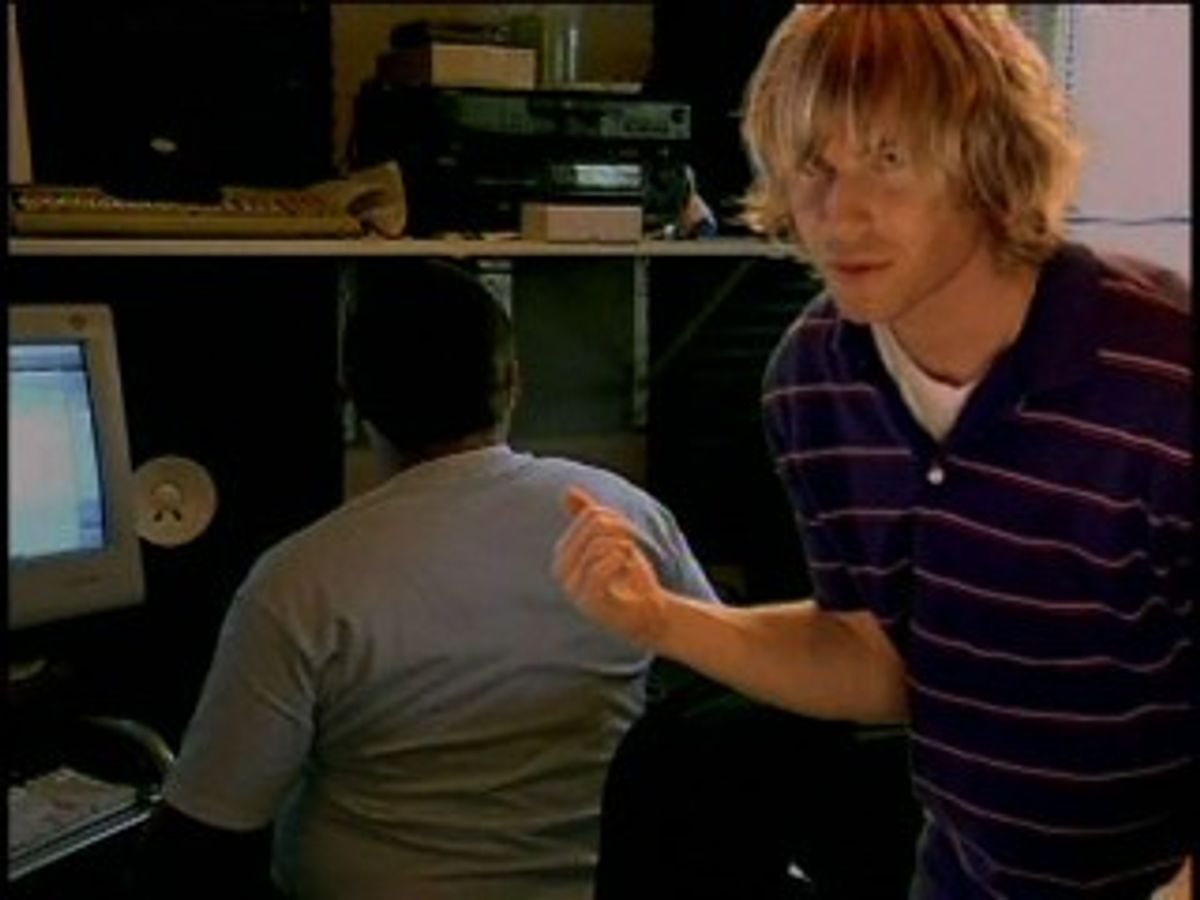 Thanks to Nick and Jessica, has-been pop stars everywhere believe that reality shows will give them a quick ticket back onto the charts -- and thanks to the general public's crappy taste, it's usually true. Maybe that's why MTV gets away with painting this former boy band member as a complete and total loser. You have to give the kid props for delivering his lines so convincingly, though, given that his corny "My life is all messed up!" script is obviously pulled straight out of one of Beverly Cleary's teen novels. His girlfriend, on the other hand, seems to be reading the pregnant villain role from some dark '50s era domestic drama. Ah, but the pregnant villain always wins the audience's heart in the end, doesn't she?