Caring for seriously wounded soldiers and other hidden costs could push the price tag of Bush's Iraq war to a staggering $2 trillion, a new study claims. 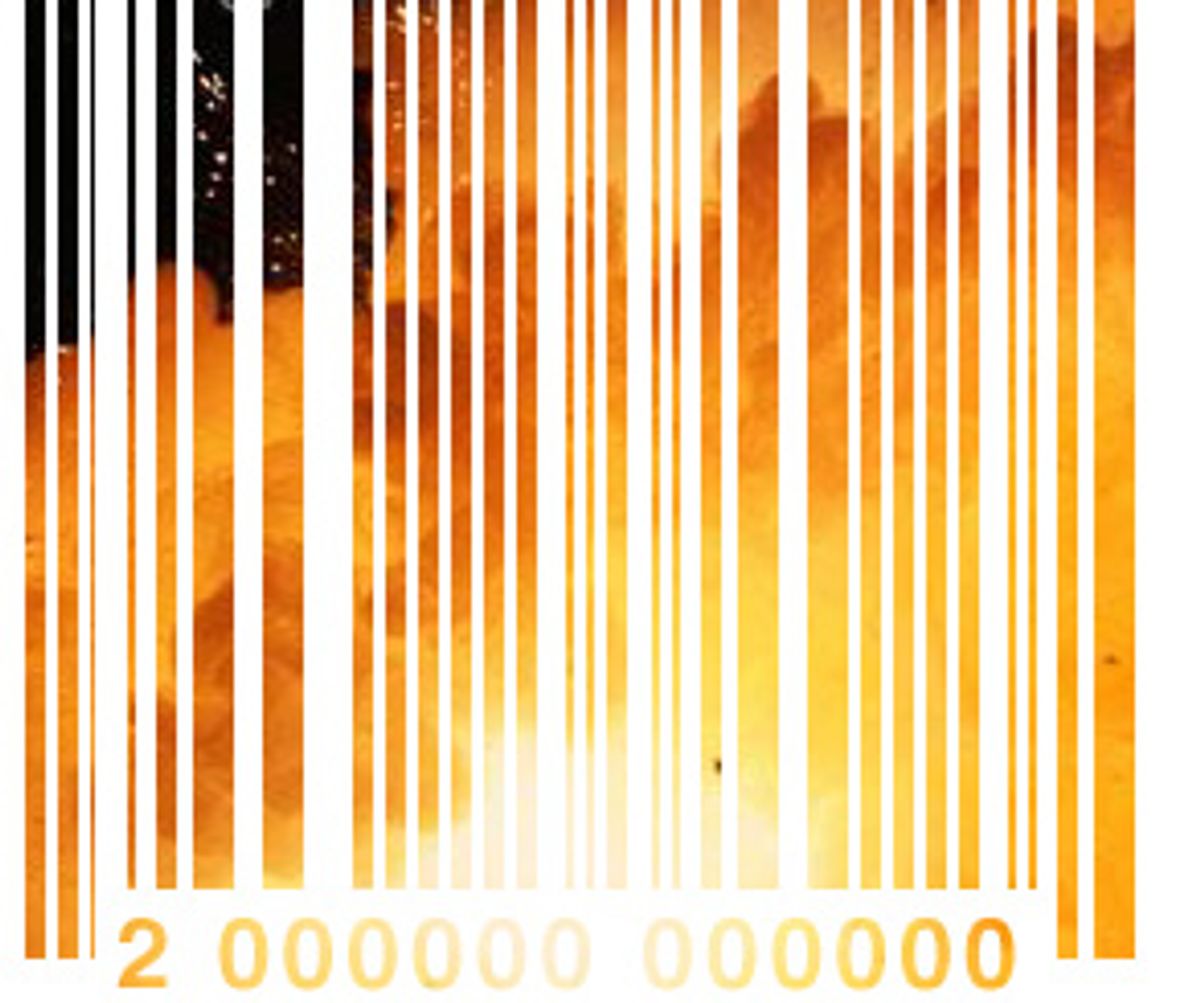 A year ago the Pentagon's top personnel official shocked veterans when he said the government was spending too much on benefits for Americans who had served in the military. He suggested that the money was better spent on bullets and bombs. "The amounts have gotten to the point where they are hurtful," David Chu, the Pentagon's undersecretary for personnel and readiness, said of veterans' benefits on Jan. 25, 2005, according to the Wall Street Journal. "They are taking away from the nation's ability to defend itself."

Veterans were outraged. Thomas P. Cadmus, then the national commander of the American Legion, called Chu's comments "a slap in the face to every veteran who took the oath to uphold and defend the Constitution against all enemies." In a prepared statement, Cadmus reminded Chu that taking care of veterans is part of the "ongoing cost of war."

The Pentagon's position on cost cutting was a sign that the United States was facing serious sticker shock over Iraq, and that the Bush administration was looking to pinch some pennies, even if that meant skimping on benefits for those who had already served. The staggering cost of the Iraq war is even more apparent today. A new study by Nobel Prize-winning economist Joseph E. Stiglitz from Columbia University and Harvard lecturer Linda Bilmes shows that the price tag for the war, including the cost of caring for thousands of wounded and ill veterans, will easily surpass $1 trillion -- and could reach as much as $2 trillion when all is said and done.

"What shocked me was the number of wounded with very serious injuries," Bilmes said in an interview, regarding the costs of caring for soldiers' severe wounds. A number of soldiers who've suffered brain trauma in the war are already facing poor treatment and falling through the cracks of a beleaguered military healthcare system. Bilmes says that most public government estimates of the cost of war exclude pricey items like taking care of veterans. "I think it would be much, much better if people knew about these costs before waging a war," she noted.

Both Bilmes and Stiglitz worked for the Clinton administration, Bilmes at the Department of Commerce and Stiglitz with the Council of Economic Advisors. Stiglitz, who won the Nobel Prize in economics in 2001 and served as chief economist at the World Bank, has been sharply critical of the Bush administration's Iraq policy.

Congress has already passed appropriations bills to pay over $250 billion for combat operations in Iraq. But the new study is significantly higher than a Congressional Budget Office projection, which puts the costs from Iraq at $500 billion over the next decade. Put in perspective, the new study's estimate approaches the size of the entire federal budget requested by President Bush for the 2006 fiscal year, roughly $2.5 trillion. In addition to veterans' care and benefits, the study assumes a sizable U.S. presence in Iraq at least through 2010, with a gradually decreasing number of troops. It also takes into account higher oil prices, a ballooning U.S. budget deficit, and global instability caused by the Iraq war.

The study considers a number of hidden costs, including the price tag of caring for the 20 percent of wounded soldiers returning from Iraq with "major head or spinal injury," plus amputees and soldiers with "blindness, deafness, partial vision and hearing impairment, nerve damage and burns." The study figures that 3,213 soldiers who have suffered head or brain injuries in Iraq, for example, will need lifetime care that could total from $600,000 to $5 million per soldier.

The study also includes scenarios where some veterans will need care for 20 or 40 years. It also estimates, based on trends from the Persian Gulf War, that additional veterans will later need disability checks from the Department of Veterans Affairs to compensate them for a wide range of service-related health problems, at a price tag of at least $2.3 billion per year, for decades.

And the study looks at increased defense spending, payments on federal debt generated by the war and the depreciation of military hardware. It gives a number of possible price tags for Iraq, starting with an $839 billion "conservative" estimate of costs directly tied to the war. A top estimate of $2 trillion takes into account more diffuse factors such as the war's continuing impact on the price of oil.

Early into the Iraq war, Defense Secretary Donald Rumsfeld denied reports that he was trying to fight the war in Iraq "on the cheap" by skimping on the number of troops. Those charges were further fueled by revelations about the lack of body armor, armored vehicles and other basic equipment. Throughout the war, soldiers and veterans have repeatedly complained of indignities that seemed to be cost-driven. Last May, Congress passed an amendment ordering the Army's Walter Reed Army Medical Center in Washington to reverse a policy charging outpatient soldiers for their meals while they recuperated there. In November, the Department of Veterans Affairs announced it was canceling a plan to review the files of 72,000 veterans getting maximum disability payments for post-traumatic stress disorder. The department said it was worried that some veterans might have faked their wounds -- but canceled the review after finding no fraud, and after a Vietnam veteran killed himself in apparent protest.

In a speech to Veterans of Foreign Wars on Tuesday, President Bush recognized that soldiers are getting horribly mangled in Iraq and some "have returned home with wounds that the best medicine cannot heal." But his administration has been significantly off the mark in estimating the financial cost of the war, particularly before it started.

In January 2003, then White House Office of Management and Budget director Mitchell E. Daniels Jr. told the New York Times that the war in Iraq could cost $50 billion to $60 billion. That was significantly lower than a September 2002 estimate by Bush's former chief economic advisor Lawrence B. Lindsey, who said that the war in Iraq might cost $100 billion to $200 billion. That got Lindsey run out of the Bush administration on a rail -- or as the New York Times meekly put it on Jan. 3, 2003, it "helped pave the way" for Lindsey's ouster.

In their new study, Bilmes and Stiglitz noted the chasm between their conclusions and those of the Bush administration. "We realize that the numbers provided here may be controversial," they wrote. "They provide a picture of costs that is much larger than that which has been provided by the administration, especially before the war."

Bilmes said she hoped the study would help give Congress and the American people a clearer, more accurate picture of what the country is facing with the Iraq war. "I don't think you can have an intelligent cost-benefit analysis of the war if you don't know what the costs are."