Olbermann flays O'Reilly, in the best cable clash on TV. 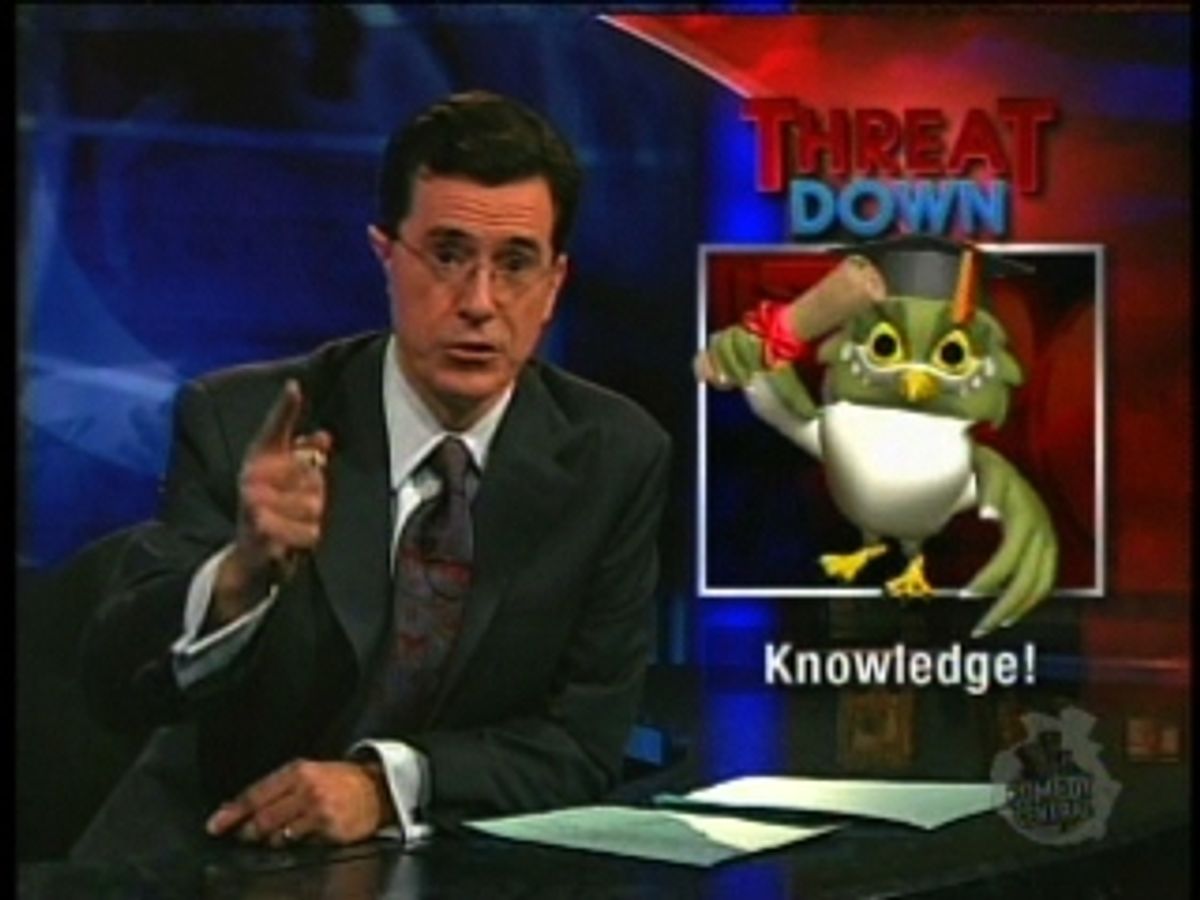 "Countdown with Keith Olbermann" is the one cable news show we watch because we want to, because of Olbermann's sparkling wit and unerring news judgment (Disclosure: Olbermann was once a Salon columnist, though we never worked with him). Lately, it's also been worth watching because of the fascinating feud that's developed between Olbermann and O'Reilly. The latest from Olbermann came Tuesday night, where he unveiled a mean O'Reilly imitation. (It will take a few seconds longer to load -- it's worth it.)