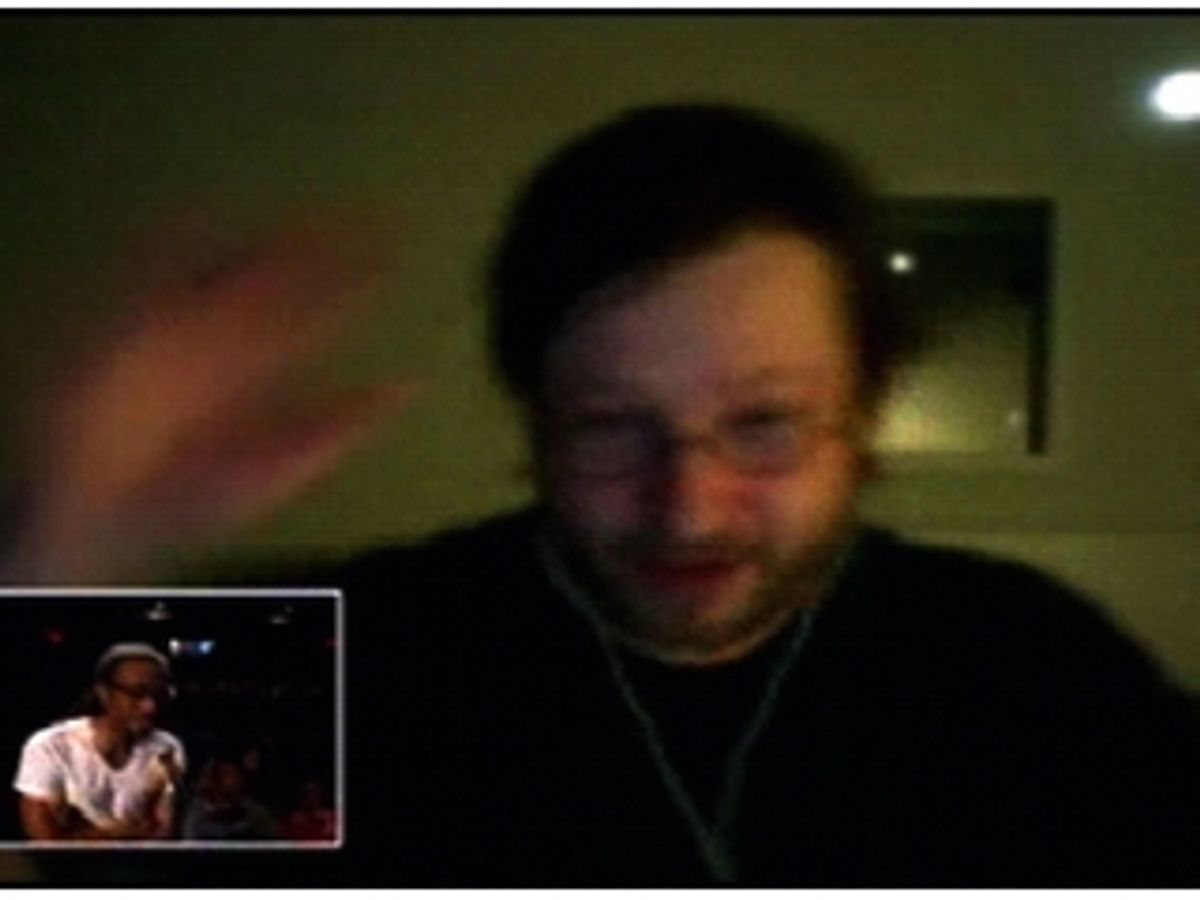 To coincide with the release of his new film "Manderlay" in the United States, director Lars von Trier agreed to an interview with a U.S. audience at New York's IFC Center -- sort of. The notoriosly plane-phobic von Trier participated through an iChat connection from his home in Denmark to discuss his latest indictment/examination of this country, a place he has yet to visit. This 15-minute excerpt of the interview (courtesy of IFC Films) is a weirdly intimate exchange with the reclusive director, who is both interesting and a little tough to fully understand -- especially near the end, when a sharp audience member, curious about the racial themes of "Manderlay," asks him if he has any black friends. (Note: May take several seconds to load.)