"The OC" demonstrates the dangers of marijuana 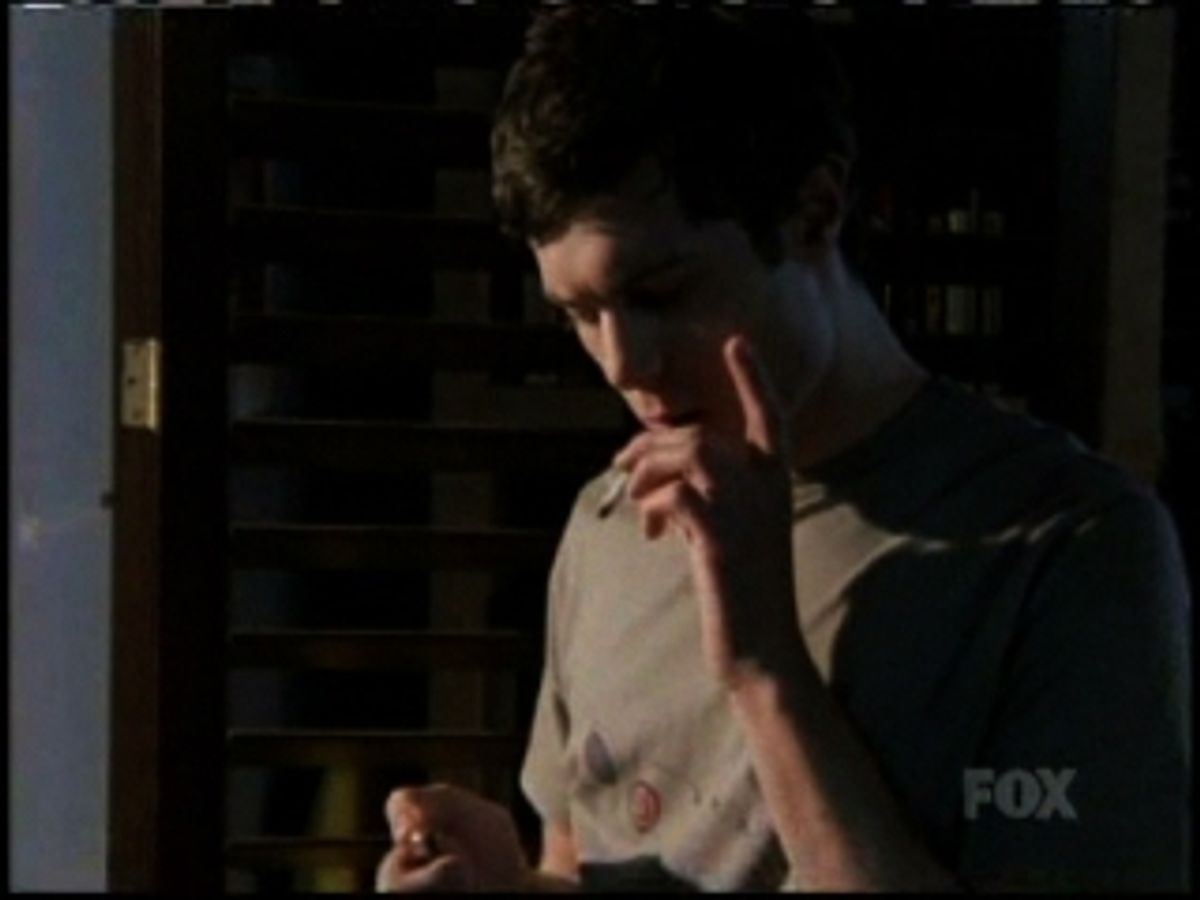 Seth Cohen may be one of the greatest teen characters of all time, so we were extremely pleased when he began wandering down the sordid path to marijuana abuse. Like most stoners we know, Seth hides out in his room, smoking pot alone and lying about it to his peers instead of passing them the bong. He can joke all he wants about after-school specials (remember Scott Baio as Super-Stone Jack?), but the dangers of pot smoking are clear: Seth blew off his Brown interview because he was high, but even worse, he's becoming way too enthusiastic about crappy movies.