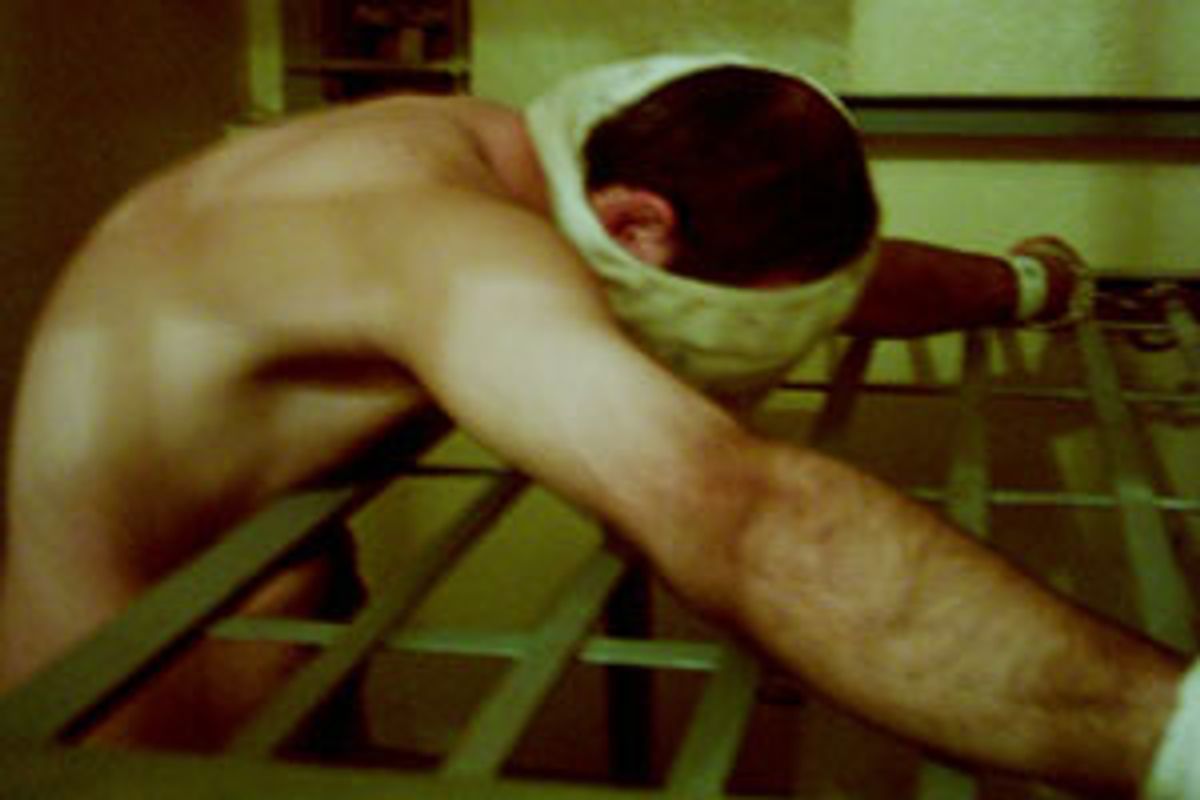 Salon has obtained files and other electronic documents from an internal Army investigation into the Abu Ghraib prisoner-abuse scandal. The material, which includes more than 1,000 photographs, videos and supporting documents from the Army's probe, may represent all of the photographic and video evidence that pertains to that investigation.

The files, from the Army's Criminal Investigation Command (CID), include hundreds of images that have never been publicly released. Along with the unpublished material, the material obtained by Salon also appears to include all of the famous photographs published after the Abu Ghraib scandal broke in April 2004, as well as the photographs and videos published Wednesday by the Australian television news show "Dateline."

The source who gave the CID material to Salon is someone who spent time at Abu Ghraib as a uniformed member of the military and is familiar with the CID investigation.

The photographs we are showing in the accompanying gallery represent a small fraction of these visual materials. None, as far as we know, have been published elsewhere. They include: a naked, handcuffed prisoner in a contorted position; a dead prisoner who had been severely beaten; a prisoner apparently sodomizing himself with an object; and a naked, hooded prisoner standing next to an American officer who is blandly writing a report against a wall. Other photographs depict a bloody cell.

Accompanying texts from the CID investigation provide fairly detailed explanations for many of the photographs, including dates and times and the identities of both Iraqis and Americans. Based on time signatures of the digital cameras used, all the photographs and videos were taken between Oct. 18, 2003, and Dec. 30, 2003.

It is noteworthy that some of the CID documents refer to CIA personnel as interrogators of prisoners at Abu Ghraib. But no CIA officers have been prosecuted for any crimes that occurred within the prison, despite the death of at least one Iraqi during a CIA interrogation there.

Human-rights and civil-liberties groups have been locked in a legal battle with the Department of Defense since mid-2004, demanding that it release the remaining visual documents from Abu Ghraib in its possession. It is not clear whether the material obtained by Salon is identical to that sought by these groups, although it seems highly likely that it is.

Barbara Olshansky, deputy legal director at the Center for Constitutional Rights, said, "We brought the lawsuit because we wanted to make sure the public knew what the government was doing, particularly at these detention facilities," and, "It is the public's right to know."

Based on a verbal description of the files and images, Olshansky said she believes that the material obtained by Salon represents all of the Abu Ghraib images and video the Pentagon has been fighting to keep confidential. "I'm guessing that what you have is a pretty rare and complete set," she said.

The Pentagon initially argued in federal court that release of more Abu Ghraib images would violate the privacy rights of the Iraqi prisoners. Later, government lawyers argued that public release of the records might "endanger" soldiers in Iraq because publication of the pictures could incite further violence.

The government's argument was rejected by a federal district court last September. Judge Alvin Hellerstein said in his ruling, "Terrorists do not need pretexts for their barbarism." Release of the photographs in the suit has been delayed as the government appeals Hellerstein's decision.

Meanwhile, military trials of the soldiers who served at Abu Ghraib continue. Next month, two more enlisted men, both dog handlers, will face a military court at Fort Meade in Maryland. No high-ranking officer or official has yet been charged in the abuse scandal that blackened America's reputation across the world.