No news is good news 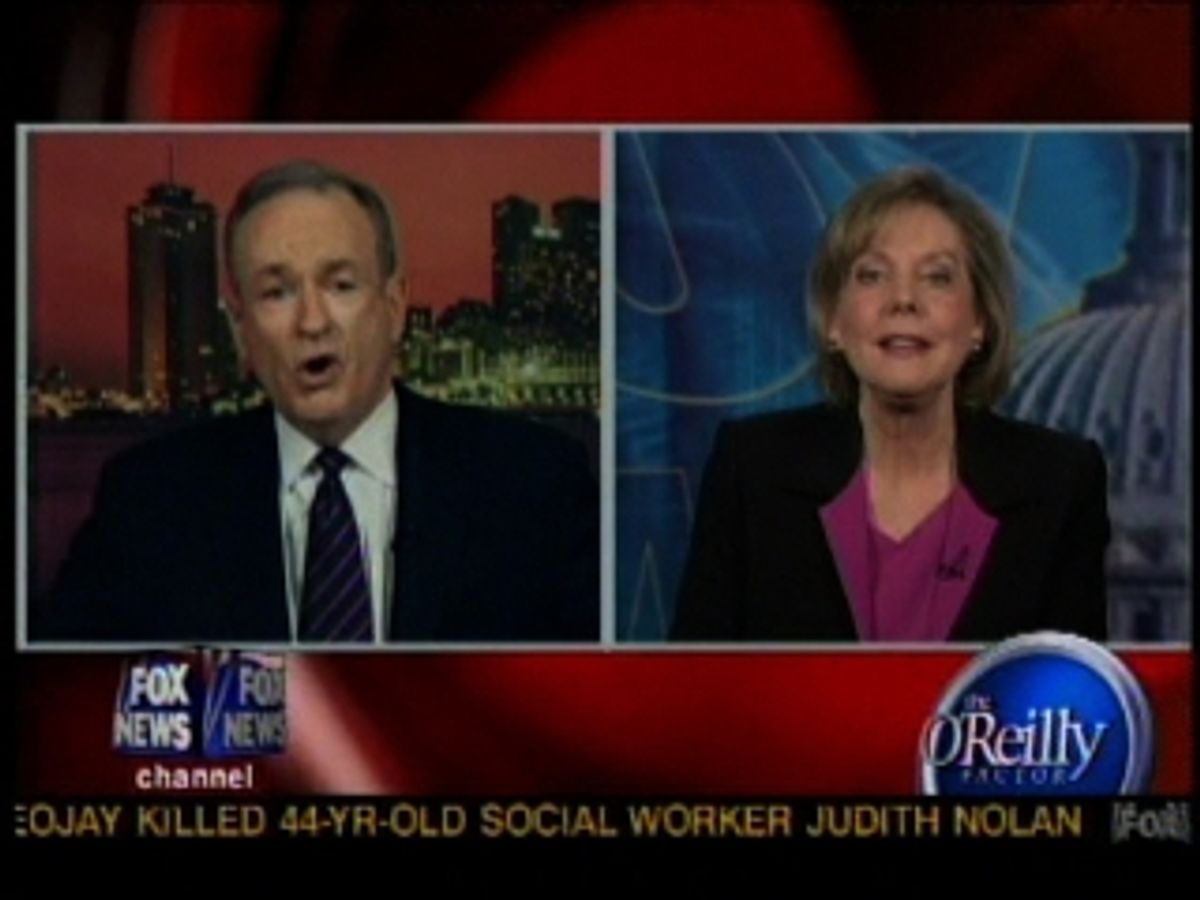 Bill O'Reilly has a glorious vision: A world without any journalists or press. On today's show, O'Reilly objected to both the reporting of Vice President Cheney's accident and the publication of new photos from Abu Ghraib. How does Cheney's accident affect your average American, he asked, and why in the world should we care every time the vice president shoots someone in the face? And aren't those Abu Ghraib photos just more of the same old dull torture routine? Forget the people in those pictures, publishing them puts American lives at stake! As the press flogs his heroes, O'Reilly sounds more and more like the pigs in George Orwell's Animal Farm: "Whatever goes upon two legs and carries a pad and pen is an enemy!"