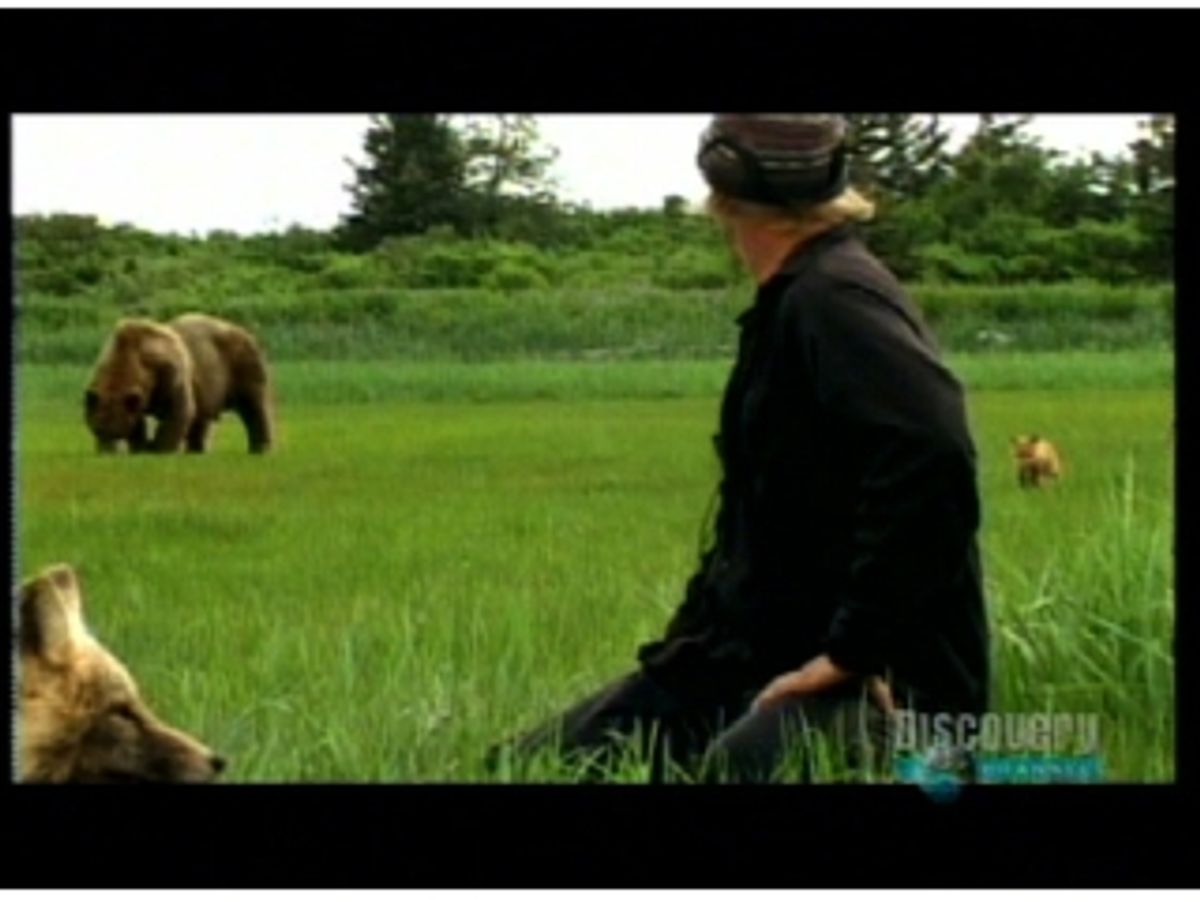 We're joining in on movie awards season by celebrating the most memorable moments of film in 2005, which we'll do every day this week. And first we'd like to pick a moment from Werner Herzog's great "Grizzly Man" (what Salon's Andrew O'Hehir called a "remarkable meditation on violence, nature, filmmaking and -- his usual subject -- the mystery of human nature"), because while Oscar can ignore this documentary's power, we can't (neither does this brilliant parody).

This is just one of many memorable moments in "Grizzly Man": Narrated by Herzog, we get a surreal Peaceable Kingdom scene from some of Treadwell's footage on the Alaskan preserve he often called home. It seems to bolster Treadwell's fantasy of bridging the divide between animal and man -- or at least of becoming a New Age Mowgli.