What's the best method for a painless suicide?

I am done with life, but don't want to suffer when I go. 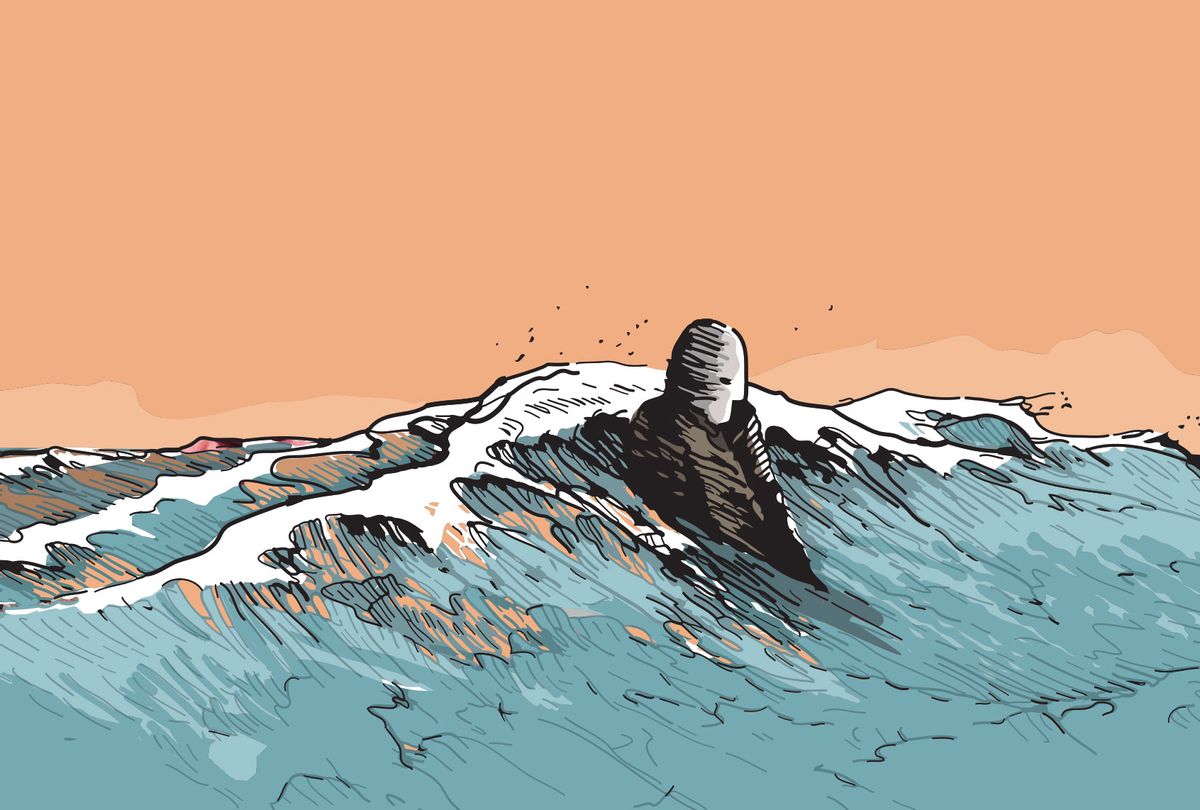 If you are in need of help, call or text 988 to reach the Suicide and Crisis Lifeline. Hours of operation are 24/7 and it's confidential.

How do I end my life when I'm too much of a coward to do it? I'm serious when I say that I really have nothing to live for. I'm a trust fund baby with a social phobia, both of which have conspired to sap me of any ambition in life. The person I live with I drive crazy with my fears and depression. He doesn't deserve the kind of mental abuse I put him through and probably would be happier with me dead and him with my money. Oh, he acts supportive, but I think he's really not very happy at all. He's struggled most of his life to make ends meet and I think it would be a gift to him if I got out of the way so he could enjoy my wealth, hopefully with someone more stable than me.

At 36 I have only held two brief summer jobs and am currently unemployable (how will I explain my lack of résumé?). Therefore I have no career to look forward to, nor any foreseeable way of making a difference in this world, especially when I'm too afraid to say hi to anyone at the deli I've been going to for years. I've tried school on-and-off, but the cyclical nature of my depression and phobias have made it all but impossible to graduate college. I alienate everyone I come in contact with because I can't make even the smallest of small talk, so people dismiss me as being a snob. Besides my partner, I have no friends. There really is no future for me.

The problem is my fear of the pain involved in dying. I don't want it to be drawn out and/or painful. A gun would be quick, but I can't buy one because I've been in a mental hospital. Even jumping off a building would take too long. Pills? I have plenty, but bad things can happen before they finally finish you off.

I'm not "crying out for help." I went through years of therapy, countless drug cocktails, and hospitalization and the best thing that has ever happened is a few months of peace before I build up a resistance to drugs I'm taking and they no longer work. I can't ask my partner to do it; he never would in a million years. He doesn't know the kind of pain I go through and I can't adequately explain it to him.

So how do I do it quickly and painlessly?

Ready for the End,

Dear Ready for the End,

I can't give you helpful hints on how to kill yourself.

However, neither can I argue that your life is good and should be preserved, as I cannot know how life is for you. An average day for you may be more awful than even my worst day. Who am I to say that you should choose to live your life? As one of those left behind when others depart, I can only say that I have never heard any reports from successful suicides on whether they are pleased with the results.

So let us say simply that in your case suicide is one of the options you are considering. Let us presume that I have been called upon to help you choose. I think there are probably some better options to accomplish what you want to accomplish.

What you want to accomplish is an end to your suffering. Your only concern is that the act of suicide itself might entail some pain. But it is not altogether clear that suicide, however it is accomplished, will bring an end to suffering.

None of us knows what death will bring. You may find yourself reincarnated and continuing to suffer, or in hell, suffering, or without any consciousness at all and thus in a state immune to claims that it is either better or worse, or in some incomprehensible state of consciousness beyond anything that your current primitive apparatus of brain, nervous system and senses enables you to visualize. You do not know that you will not come back as a rock, or a dog, or a lizard with hazy consciousness of having once been, believe it or not, a human, magisterial and supreme among earthly beings. You may find yourself, as I do when I dream of suicide, in a state of unremitting remorse for having, in a moment's impetuousness, given up your life. In my dream I am falling and I am asking myself, Why did I do that? Someone was telling me the other day of a man who jumped from the Golden Gate Bridge and survived; on his way down, he found himself thinking, I thought I had problems before, but now I really have a problem: I jumped!

You know nothing for certain of death and what comes after. So choosing suicide is not at all the sure cure for your ills that you might believe it to be. It is, rather, an enormous gamble.

Being that you are clearly willing to gamble to relieve your suffering, let us consider other gambles you might take.

For starters, you might gamble that if you wake up tomorrow alive, it may be one of your few good days. The odds are not great, but at least they are knowable. Since you have had some good days, you know that good days are possible. Moreover, a survey of your life will probably show that your good days have occurred in a cyclical pattern alternating with bouts of illness. So it is likely that they will recur in that cycle -- perhaps not often enough to relieve your feeling that life is unrelenting suffering, but enough to show that in reality your suffering does occasionally relent.

Knowing both that good days will happen and that they will be rare, you might choose to make the most of those few that occur. Being possessed of independent wealth gives you certain options. On your next good day, you might board a plane to Paris. On a good day, you might do anything in the world that your heart desires.

On a rare good day, you might also use your wealth to preserve and possibly extend that one good day into two good days or three. See if you can put a string of good days together. How? You might offer a prize of $10,000 to any psychologist, philosopher or medical doctor who can successfully prolong this one good day into two good days, or a week even! Perhaps there is someone out there with a method or a cure that will work for you -- a hypnotist, a magician, a genius of meditation or a doctor of herbs and flowers, perhaps a guru who sits on a mountain. It would be a gamble, and there would be people who would try to con you, but since you are willing to gamble in other ways, and to part with your money, you might be willing to try anything.

What, if I may ask, have you got to lose?

Granted, the odds against tomorrow being a good day are not favorable. Most likely, tomorrow will be another day filled with depression and thoughts of suicide. But good days do happen. Eventually one will come. A good gamble, it seems to me, is to wait for that nearly assured good day and then take it for all it's worth.

There are other sound reasons to continue to live. Medical and psychological researchers continue to find ways to treat mental illness. At 36 you may have 40 years of life or more in which a cure may be found. So it makes sense to put suicide off as long as possible, as long as you can bear living. It also makes sense, if you have wealth, to contribute some of your money to any research that looks promising.

If you also want to give money to the person you live with, you are free to do that. You do not have to die in order to give money. If it would make you happy to contribute to that person's happiness, why not make some kind of financial gift to this person while you are living? However, if you want to enjoy knowing that you have made someone happy, you have to be alive to enjoy knowing it.

I do not mean to be glib about my views on suicide. I recognize your suffering and the seriousness of your proposal. Nor do I mean to minimize your suffering by treating the choice of suicide as a gamble, as if to reduce to a mere calculation what is a deeply emotional gesture. The point I would like to make is that while suicide may attract you as a supremely expressive act, it differs fundamentally from other expressive acts. We might punch a hole in a wall or scream at a policeman; we might get drunk or break things. From those gestures we can recover our lives. In fact, the very purpose of such gestures is that we can rid ourselves of the frustration and anger inside us and continue to live.

Suicide is not such a gesture; rather than allowing us to continue, it ends all chance.

So my advice is to see suicide as a bad bet, to gamble instead on what meager pleasure can be wrung from life, and to persist as long as possible in hope of a cure for your suffering.

All Salon Culture Life Life Stories Since You Asked Suicide