The Forest in Winter

A strangely beautiful retelling of "Little Red Riding Hood" translated through the Russian ... and Japanese. Sort of. 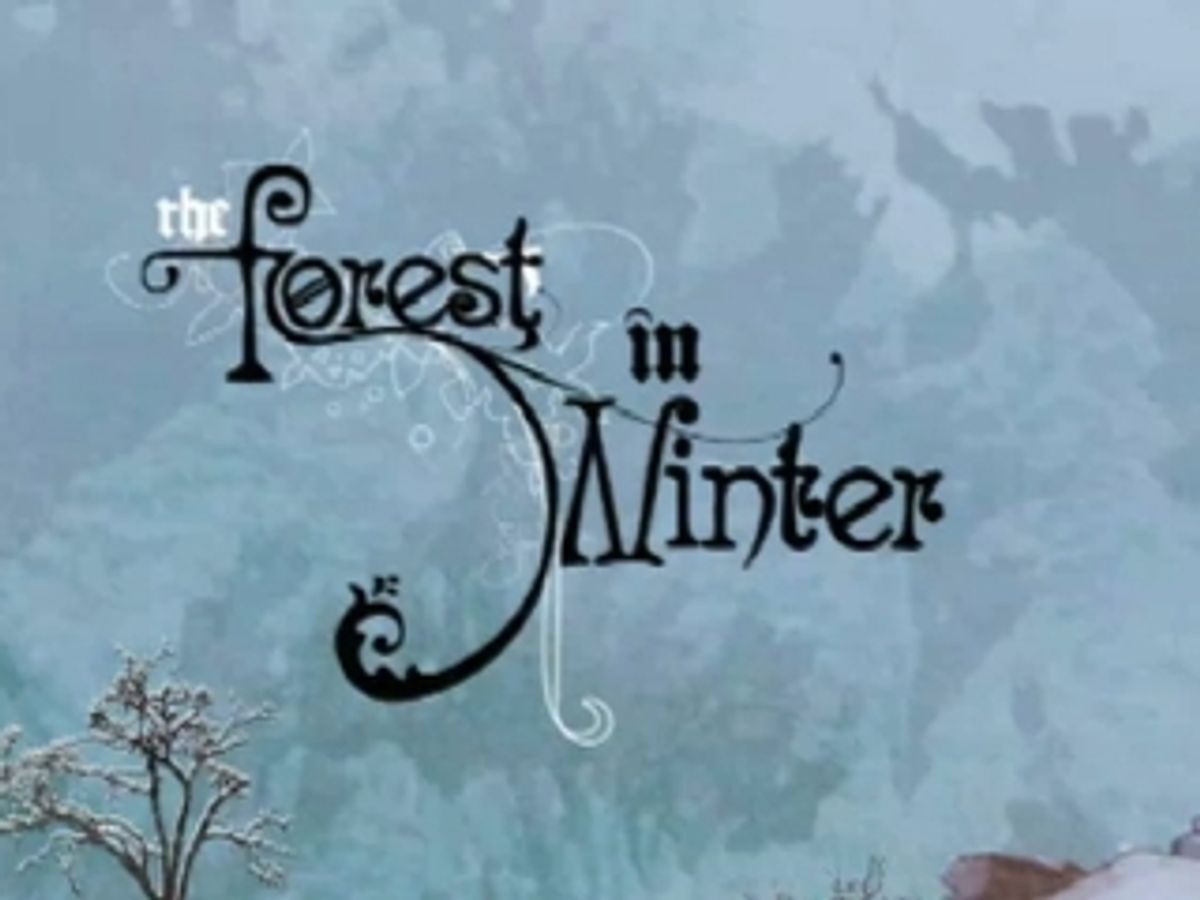 We're proud to be able to feature "The Forest in Winter," a genuinely mesmerizing short from Jake Portman and Bill Sneed. We suggest you first watch it, then come back here and read what Sneed told us the film is about.

Essentially, Sneed says, the team wanted to contrast "an old Russian style of animation" with a flashier genre, so they decided on commercial Japanese art. "A lot of our motivation was an intention to create an awkward, forced element of product placement, but mostly it was an excuse to play around with different styles and means of storytelling," Sneed writes. He also credits Charlie Short, who wrote the script and the original narration, which was translated into Russian and Japanese -- and then those poor translations were poured back into English.