The Air Force One video hoax that fooled the military 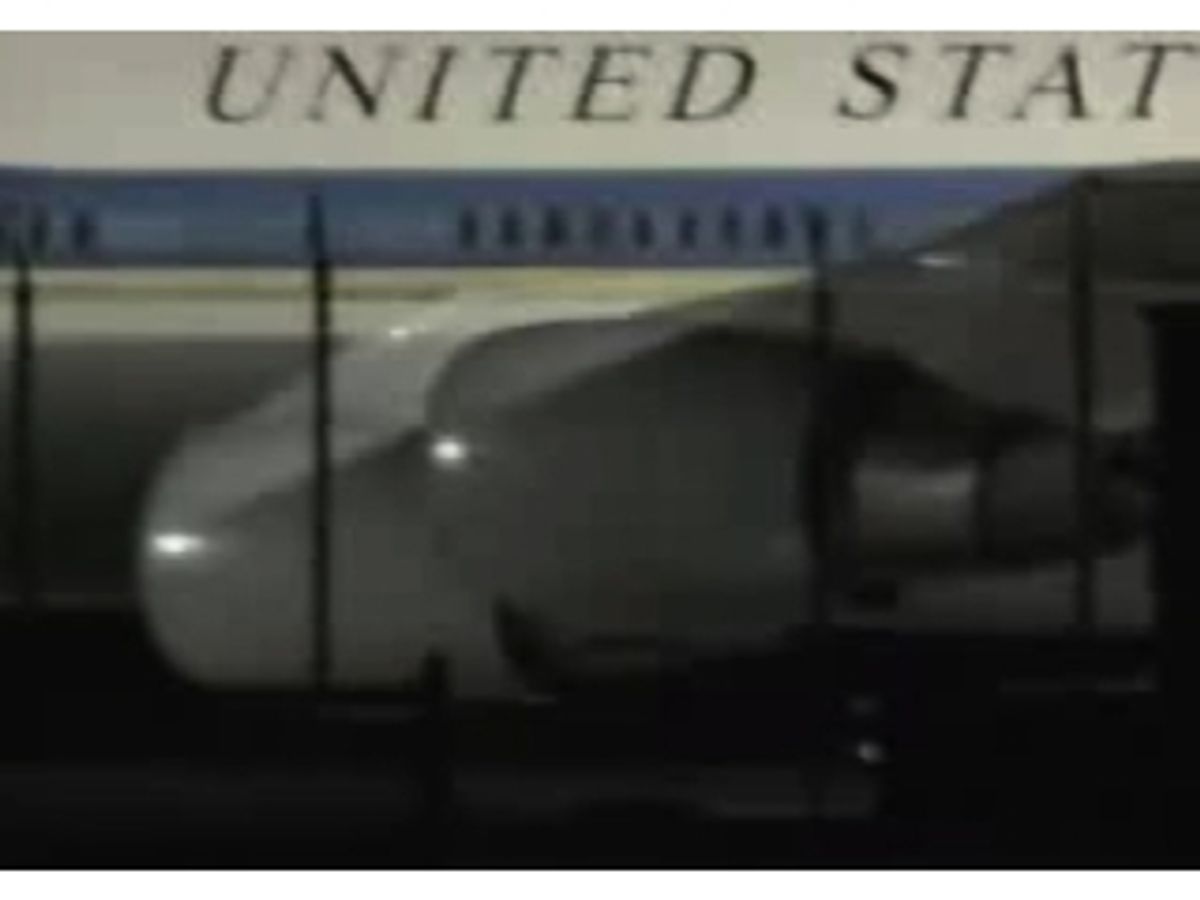 We're suckers for old-fashioned PR stunts, and that's just what design impresario Marc Ecko created last week when he launched his hoax viral video that showed him tagging Air Force One. Even the military seemed unsure about whether President Bush was jetting around with a looping "Still Free" message on his plane's nose -- "a pimple on this Goliath," Ecko says. Sure, it's a way for Ecko to burnish his company's cool cred (he and his Ecko Unlimited are expertly profiled in this piece last year). But hey, there are worse ways to market your company than being pro-First Amendment. Below, we've added Ecko's political statement at the end of the hoax video.