Dear Pope Benedict, I am incensed

I'm not anti-Catholic. I just don't like the way they smell. 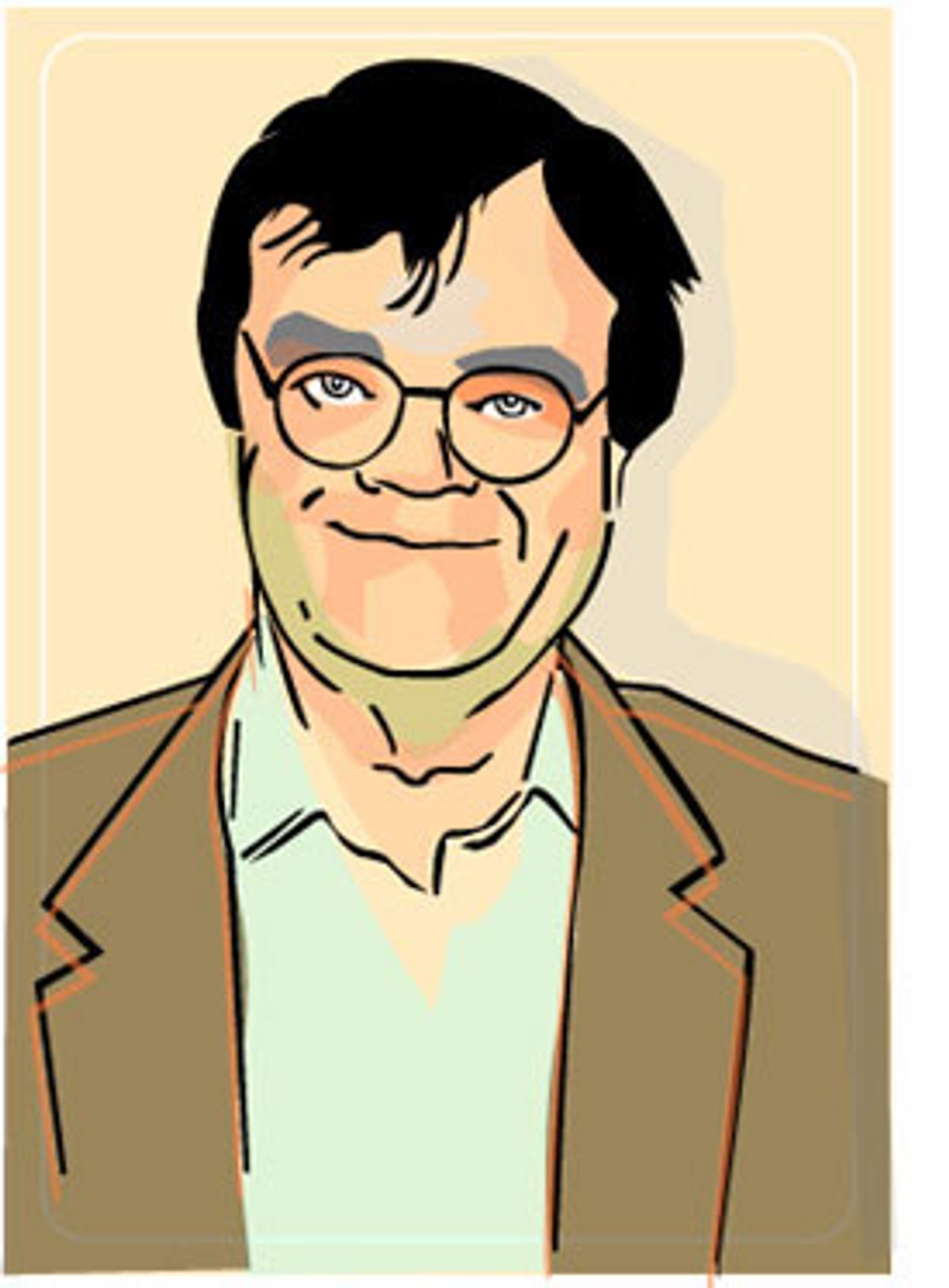 I stumbled into a fight with Catholic parents a couple of weeks ago and felt the hot flame of righteous indignation and got a snootful of flaming e-mails accusing me of being anti-Catholic, racist, elitist and abysmally ignorant, a taste of what a mayor or congressman must get on a regular basis. It was interesting.

Ignorant, yes. I had agreed to do a benefit for a historic preservation group, and I failed to read the invitation carefully. The benefit, it turned out, was to raise money to go to court to stop DeLaSalle High School from building a football field on Nicollet Island, a historic neighborhood of Minneapolis, which may be a fine and noble purpose (the friends who asked me to do the benefit think so), but it's not my neighborhood, so I withdrew. Neighborhood disputes are ferocious, like marital ones, and if an outsider steps in, it only exacerbates the situation. And if I'm to be hung as an anti-Catholic, I'd rather it be for something I care more deeply about, like attending an Anglican church or defending the First Amendment or dressing up at Halloween.

So I walked away and disappointed my friends rather than have a crowd of high school students standing in front of my house waving signs and accusing me of being an atheist, which seemed to be the direction in which we were heading.

The greatest public anger surrounds local issues (just as most homicides occur between people who know each other). The debate over the war in Iraq is sedate compared with what takes place in planning commissions and city councils. That's where people form solid enemies who last a lifetime. George W. Bush may be scorned by some people, but it's nothing compared with the loathing they'd feel for someone who wanted to open a motorcycle repair shop across the alley.

Having been called names, one looks back at one's own angry outbursts over the years, and I recall having once referred to Republicans as "hairy-backed swamp developers, fundamentalist bullies, freelance racists, hobby cops, sweatshop tycoons, line jumpers, marsupial moms and aluminum-siding salesmen, misanthropic frat boys, ninja dittoheads, shrieking midgets, tax cheats, cheese merchants, cat stranglers, pill pushers, nihilists in golf pants, backed-up Baptists, the grand pooh-bahs of Percodan, mouth breathers, testosterone junkies and brownshirts in pinstripes." I look at those words now, and "cat stranglers" seems excessive to me. The number of cat stranglers in the ranks of the Republican Party is surely low, and that reference was hurtful to Republicans and to cat owners. I feel sheepish about it.

On the other hand, having walked away from the Catholic parents, I'm starting to feel like a coward. Why pass up a good fight? Would Martin Luther have given up so easily, or John Calvin, or John Knox? Just thrown up their hands in the face of a mob of mackerel-snappers and said, "OK. I don't care. I'm out of here"?

And so I am sizing up the pope. I believe I will take him on next and the entire Roman Catholic Church. This will be a knock-down, no-holds-barred crusade in which the line is drawn in the sand and no prisoners are taken.

I am going after the church on the grounds of air quality.

I am a low-church Episcopalian, and all you can smell in our midst is a medley of deodorants and some hairspray and a faint aroma of baking croissants for the fellowship hour.

In the Catholic Church, as often as not, you have the priest whipping around a censer on a long chain, emitting clouds of repellent smoke like burning tires that all are required to inhale, a censer that could easily come loose and fly willy-nilly into the congregation and brain somebody and perhaps come apart and spew red-hot coals among small children, scarring them forever and requiring years of therapy. If this isn't a public safety issue, then I am Catherine of Aragon.

So I am going to fight for an environmental-impact study of incense in the church.

I am going to mobilize the Protestants of our country and raise $14.5 million to pay for the legal team, the advertising ("10 Things You Should Know About Incense") and the phone banks. We are going to clear the air once and for all. Call me anti-Catholic if you wish, but here I will take my stand; I can do no other. I'll be calling you later this week.