A federal judge rules for the Electronic Frontier Foundation in its suit against AT&T for cooperating with the NSA to spy on customers. 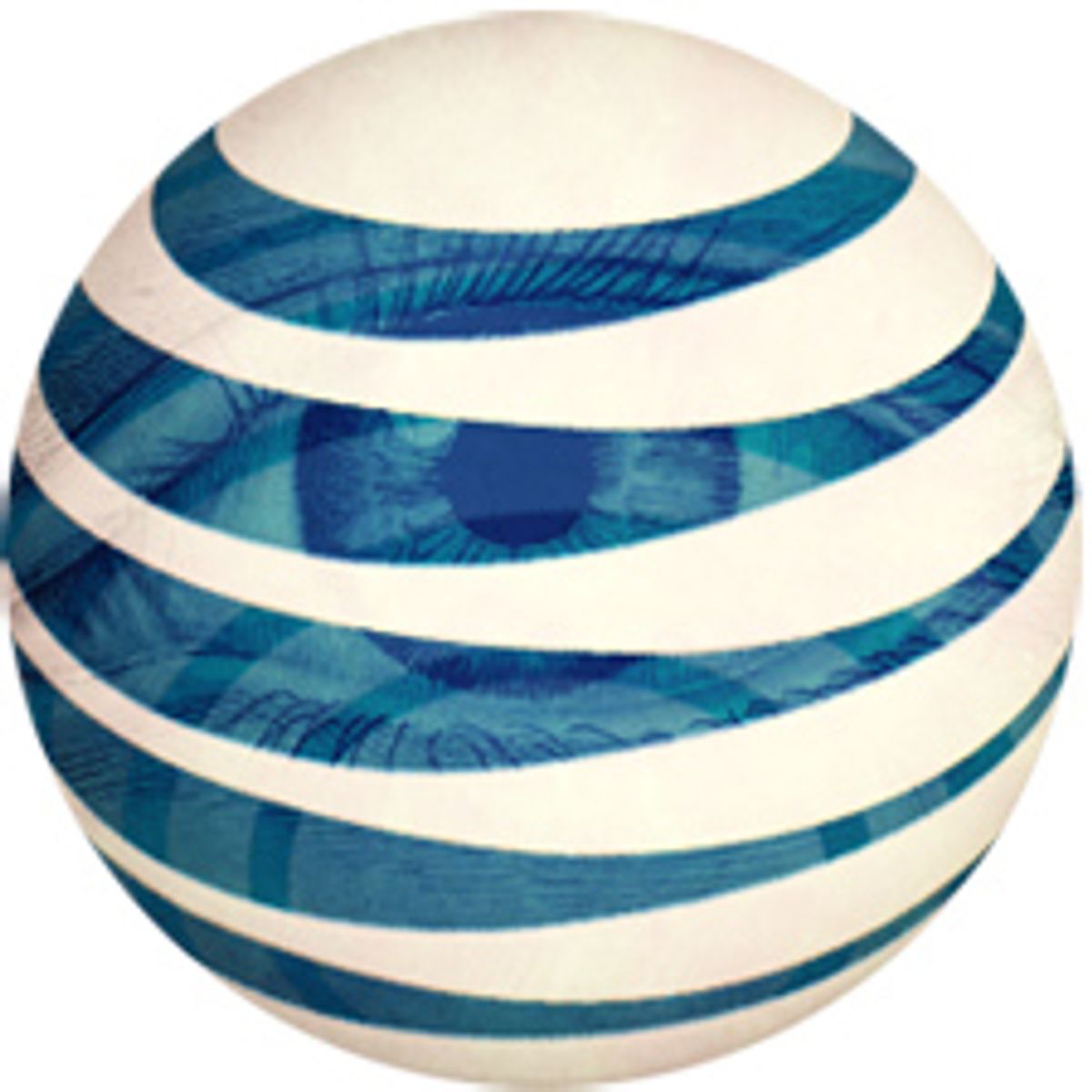 A federal judge denied AT&T's request on Wednesday to force the Electronic Frontier Foundation to return documents the nonprofit organization received from a retired AT&T employee.

The documents that former AT&T technician Mark Klein gave EFF earlier this year, and which the court has sealed, contain details of what EFF and Klein are alleging is a secret agreement between the telecommunications company and the National Security Agency to provide the government agency with illegal access to communications belonging to its customers. In a preface to the documents, Klein said he was motivated to blow the whistle in 2004 "when it became clear to me that AT&T, at the behest of the National Security Agency, had illegally installed secret computer gear designed to spy on Internet traffic."

The documents, which Klein released to the New York Times and other newspapers before the court sealed them, describe how AT&T diverted the communications of customers to a secret room that the company maintained at its hubs in San Francisco, San Diego, San Jose, Calif., Los Angeles and Seattle. The rooms housed "computer gear for a government spy operation which taps into the company's popular WorldNet service and the entire Internet," Klein wrote. "These installations enable the government to look at every individual message on the Internet and analyze exactly what people are doing."

Klein's assertions help support a class-action lawsuit that EFF filed against AT&T in January on behalf of its customers, alleging that the company violated the wiretap statute, the FISA statute and several communications and privacy laws in aiding the government's domestic spying operation without a court order.

AT&T spokesman Marc Bien declined to comment after the hearing on what action if any the company might still take against Klein to protect the trade secrets that it says are in the documents that Klein possesses.

Klein's attorney, James J. Brosnahan, said the documents should be made public since the public's right to know "trumps any proprietary information." He added that although Klein had shared his information with members of the Senate, he had not given the documents to anyone since the court sealed them and would not do so now, out of respect for the court. Brosnahan said he thought it was interesting, however, that AT&T had not yet taken any legal action against his client. "They have, what, a hundred lawyers up there? And they haven't sued him," he said.

Brosnahan said the real issue, however, was not the documents but whether AT&T had diverted all customer correspondence and Web traffic to the government. "Someone in this country has got to answer the question quickly: Is that true? And if that's true, when will it stop?"

Bien would not take questions and only responded with a prepared statement after the hearing. "AT&T does not provide customer information to law enforcement agencies or government agencies without legal authorization ... If and when AT&T is asked by government agencies for help, we do so strictly within the law and under the most stringent conditions. "

A number of questions remain to be answered by the court before the case can go forward. Both the Department of Justice and AT&T are seeking to have the case dismissed -- the DOJ on the basis that the case will yield classified information and harm national security, and AT&T on the grounds that the company's actions are immune from liability.

Brosnahan also said that the information his client knows was never classified or declared top secret, and that Klein himself was never cleared for classified work. "So the government allowed all that to happen without the slightest order, suggestion or word on anybody's part that what he did was confidential and top secret," Brosnahan said.

Even if, as the government argues, the case will inevitably reveal state secrets, Cohn said EFF could easily argue the case without revealing such secrets. She said the case lies solely on the question of whether or not AT&T provided the government with data in an illegal manner, not on what the government did with the data after obtaining it. "What the government does after that isn't actually relevant in order to determine whether AT&T broke the law," she said.

As for AT&T being immune from customer lawsuits, Cohn said that would be the case only if AT&T acted according to the law and handed over data under court order. "If they had a court order and they responded to a court order by providing information, then they have immunity and we think that's right," she said. "But if they're breaking the law, then they don't get any immunity."

In the meantime, EFF is trying to prevent AT&T from continuing to provide the government with customer data. The group filed a preliminary injunction to stop AT&T's activity. But Judge Walker refused to address that issue until after the court addresses motions to dismiss the case, which will occur on June 23.

The injunction is the core of the case, Cohn said on the courthouse steps after the hearing. "While of course we want to seek recompense for our clients -- the millions of people who have had this happen to them for what appears to be about four years -- but really what we want it to do is to stop and to stop now."

Cohn said she wouldn't say whether EFF would settle the suit if AT&T agreed to stop supplying the government with data. But her group would seriously consider a proposal from AT&T if the company said it would stop, and if her clients approved.

When asked if EFF had received any information about other companies that implicated them in a similar agreement with the NSA, she replied, "I'm not going to comment on that right now."