Dole and Clinton: No cross words

How Clinton vs. Dole was much closer than you thought. 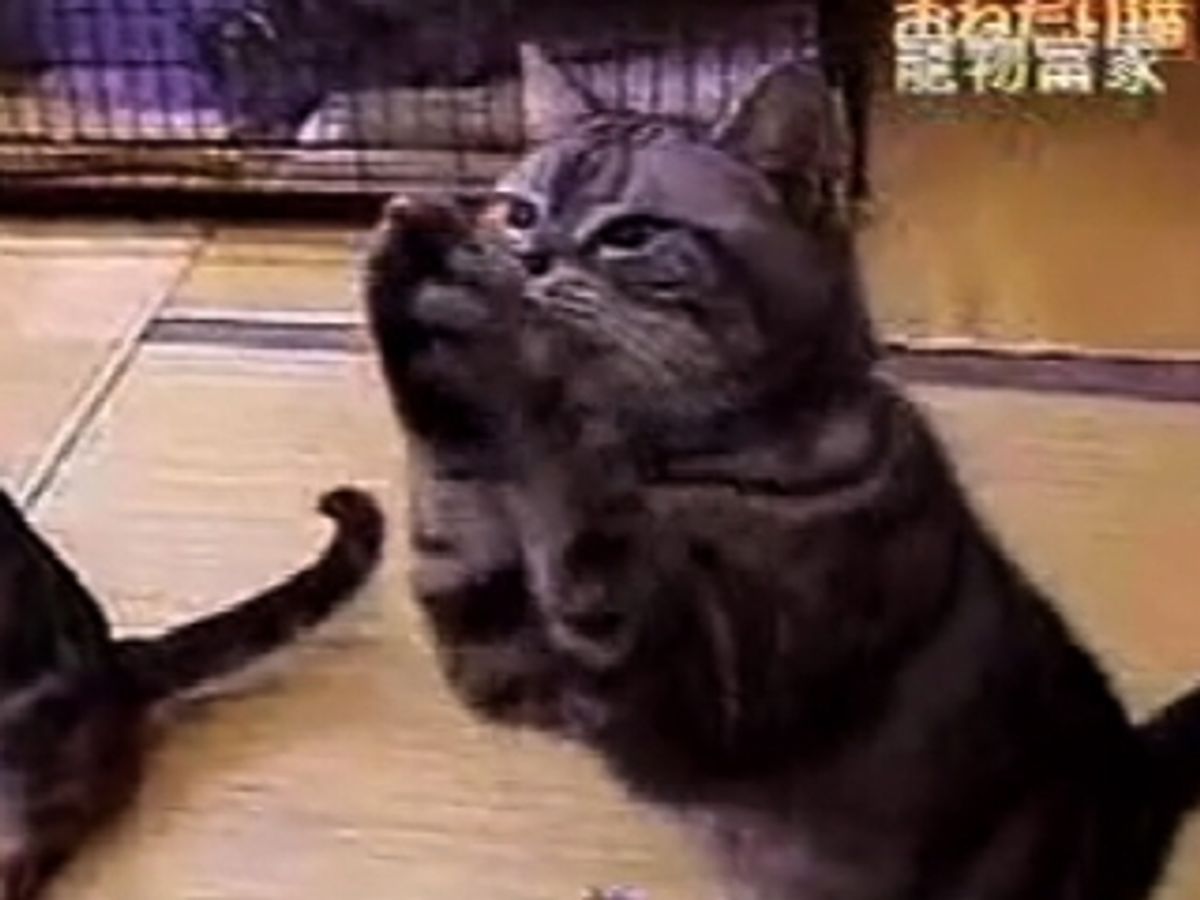 Like many a Will Shortz addict out there, we're pretty excited about IFC Films' upcoming documentary "Wordplay," which profiles him and the madcap world of crosswords. Among those interviewed by director Patrick Creadon are Bill Clinton and Bob Dole, who duked out their 1996 presidential contest in Shortz's New York Times' crossword puzzle. In this exclusive clip from the film (which opens June 16), the two recount their battle of words.