The New York Times Book Review's list of the best American novels of the past 25 years revives the threadbare "greatness sweepstakes" view of literature. 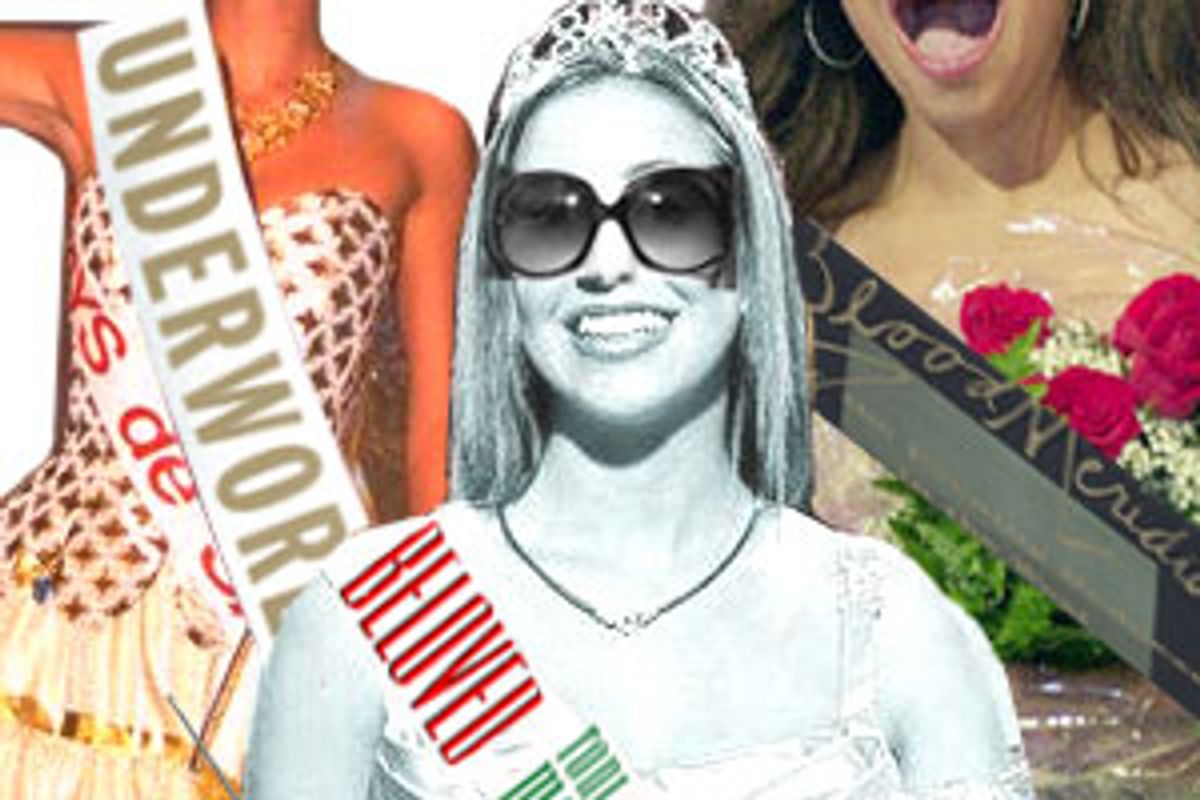 Several months ago, I got a letter from the New York Times Book Review asking me to participate in a poll of critics and authors to name the "single best work of American fiction published in the last 25 years." (The results of the survey appeared in Sunday's issue of the Book Review.) I read it with an obscure dismay -- something about the question depressed me -- but never with any real intention of replying.

I've always disliked the "greatness sweepstakes" view of literature. Every conversation I've ever witnessed about which works or writers are "truly great" has smacked of philistinism and the sad, threadbare pomposity of a Joseph Roth character reminiscing about the Austro-Hungarian empire. People who talk about this sort of thing are always less interested in actually understanding and appreciating works of art than they are in savoring the ripeness of their own solemnity.

An editor at the Book Review assured me that the list was really a parlor game that I should view in a more cavalier light, like something the obsessive characters in "Diner" or "High Fidelity" might indulge in. But those guys take themselves pretty seriously, and damn if over a hundred notable critics weighing in on "the single best work of American fiction" in the New York Times Book Review didn't sound sober. I wasn't going to do it as a game when it was likely to be taken in earnest.

My point in objecting was not just some namby-pamby reluctance to make any relative evaluation about literature. This is an important thing that critics do: declare that some books are better than others. I have no problem with making such distinctions, and I've written many reviews -- quite a few of them for the New York Times -- doing just that. But I hate imposing an overly rigid, atomized structure on this task.

Ultimately, novels are so diverse that once they attain a certain level of quality, they really can't be meaningfully ranked against one another. "Pride and Prejudice" and "Crime and Punishment" are both excellent, but very different, books, and the idea that we can decide which is better -- or "greater" -- is fundamentally absurd. That said, it's perfectly possible to decide that "Bleak House" is better than some lesser work (let's say "Oliver Twist" or "The Ordeal of Richard Feverel") or that one lesser work is better than another. Some people I discussed this with had a hard time understanding that not wanting to exert an excess of judgment isn't the same thing as refusing to make any judgment at all. I don't know why this is so difficult to grasp; it's like the difference between being decently neat and having obsessive-compulsive disorder.

I have sympathy with some of the impetus behind literary-list making. While it's fairly useless to someone like me, who reads several dozen novels per year, to know that "Beloved" won the Book Review poll, other readers might value the guidance. Most people who read literary novels recreationally (as opposed to professionally) don't have the time or inclination to read more than two or three per year. You can't blame them for wanting to make sure that each book is worthy, and increasingly, the opinion of just one critic in this matter doesn't strike them as enough. A bookseller recently told me that it seems to take at least three positive mentions of a new book to prompt her customers to seek it out in her store. The Book Review's survey delivers 125 opinions in one fell swoop.

Mostly, though, lists like the New York Times Book Review's seem to cater to that "Diner"-guy impulse to impose a reassuring hierarchy on a scarily fluid art form. By arguing fiercely about which books deserve to be where in the pecking order and which have been -- oh, the injustice! -- excluded, you can pretend you're having a real, contentious debate when all you're really doing is wrapping yourself in the cozy security blanket of list making per se. That's why I'm not going to quarrel with the survey's results here: It's just too easy, too tempting, too lazy.

But most important, the idea of a single best novel struck me as not only a confining choice but one that completely missed the point of what has happened in American culture in general and American literature in particular over the past 30 years. Once, maybe, people could convince themselves that ours is a monoculture and writers like Norman Mailer and Philip Roth could compete for the alpha-dog position as the novelist who best defined the "American experience." That's not the world we live in anymore; no one gets to speak for "everybody."

Perhaps the most revealing thing about the Book Review's survey is that even the frontrunner got only 15 votes out of 125. In his essay about the survey, A.O. Scott states that "sometimes cultural significance can be counted on the fingers of one hand," but to my eye, the significance here lies in how broadly the votes were distributed. Consensus, in this light, is an illusion, and while that can be confusing and disorienting at times, I say hurray. I realize that people -- or some people -- will always feel profoundly uncomfortable with the idea that some fields of excellence can't be as minutely broken down as the NCAA rankings. But get used to it.