Monday night's finale tied things up with a big red bow -- and gave viewers something to feel good about. 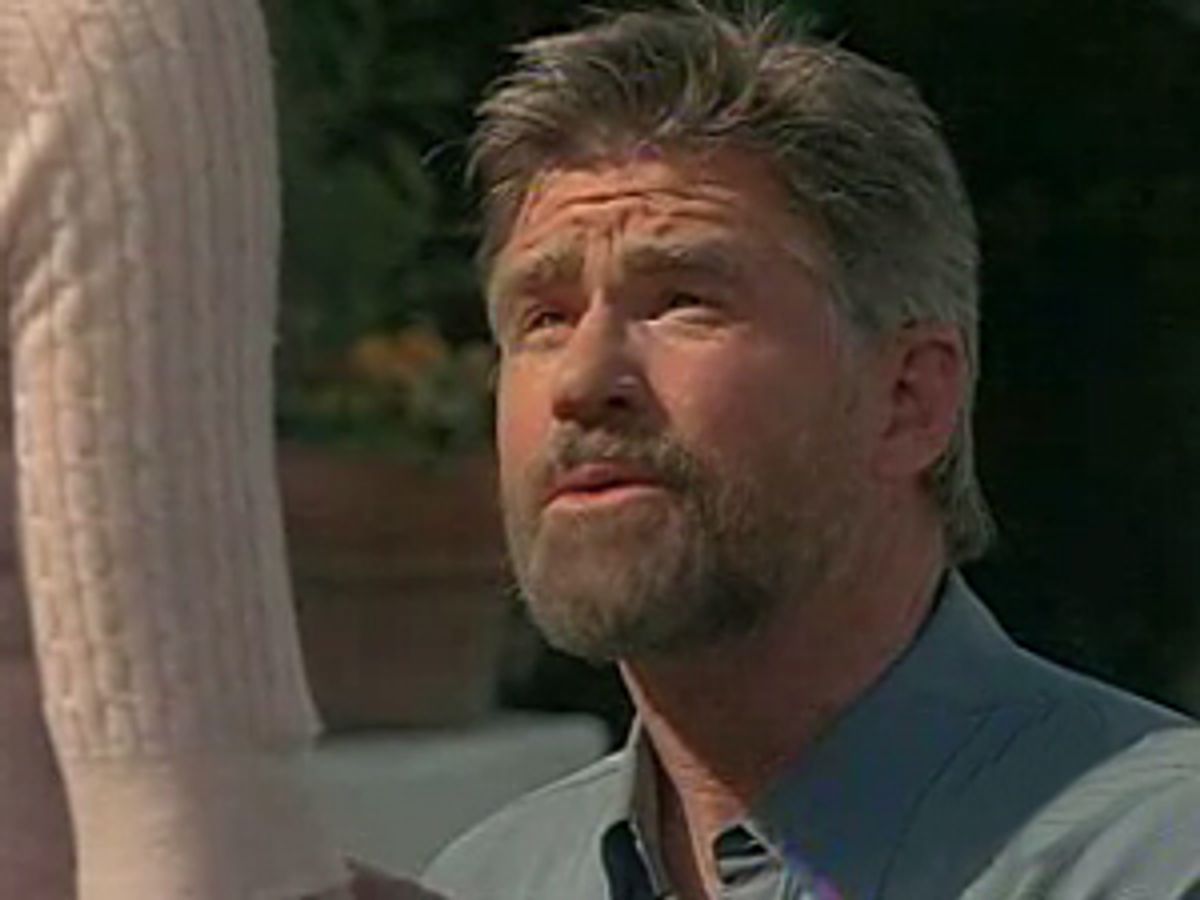 A few weeks back, I wrote about what was supposed to be the series finale of "7th Heaven" -- a show I was happy to bid farewell to, as it was possibly the worst thing on television (including "Yes, Dear"). At that time, news of the upcoming merger of the two major teen-oriented networks, the WB and UPN, was well known, although the fall lineup for the new channel, the CW, hadn't been finalized. "7th Heaven" was out, though; the cast was too expensive to keep on after 10 years and, after all, the WB had just aired the series finale. It looked like "Everwood" -- the small-town family drama set in Colorado about a widowed doctor trying to reconnect with his kids -- was in, and had possibly secured the very desirable 8 p.m. Monday night slot that had for so long belonged to the Camdens. It looked to me like there might be justice in the world after all.

Um, apparently not. "7th Heaven's" sappy finale so completely kicked ass in the ratings -- it was the most watched hour on the WB this whole season -- that the CW decided to resurrect it. In giving it new life, executives had to sacrifice another. And sadly, for many, many loyal viewers, it was "Everwood" that got the ax.

In my recap of last year's "Everwood" season finale, I spent a lot of time going through the back story of the characters, so I won't do that here. But I will tell you, again, how well cast the show was and how surprising it could be. Although "Everwood" kept a fairly small, consistent cast for all four years, and only rarely brought outsiders into its fold, the characters -- especially the younger ones -- constantly evolved in interesting ways. That was the drama of "Everwood."

This season explored a rift between college freshman Amy Abbot (Emily van Camp) and best friend/high school senior Hannah Rogers (Sarah Drew) that developed when Amy, inspired by a professor, tried to recruit Hannah to work with her at Planned Parenthood. Hannah -- like the actress who plays her -- is a Christian who does not believe in premarital sex, let alone the right to abortion. The portrayal of Amy's political awakening was dead-on -- her shock at the very real assault on reproductive rights in this country and her fervent desire to enlighten every person who crosses her path should ring true to most liberal arts graduates -- as was the picture of what that kind of sudden devotion can do to a friendship. Even better, the tension between Hanna and Amy allowed for some frank discussion of both sides of the issue, with neither one "winning." (I watched these episodes wondering whether I would have gone to college a different person had "90210" been this sophisticated.)

Another great turn was preteen Delia's (Vivien Cardone) evolution from tomboy to girly girl to popular/mean girl. I never thought I'd see her in a dress.

There were plenty of nonsurprises, too, of course. For this was "Everwood," where life moved slowly. Brooding Ephram Brown (Gregory Smith) and Amy continued their dance around each other. Ephram's dad, Dr. Andy Brown (Treat Williams), and neighbor Nina (Stephanie Niznik) did the same. The romance between Amy's older brother, Bright (Chris Pratt, who could have carried the show if he had been the only cast member), and Hannah hit a very inevitable bump. Nina's boyfriend, Jake (Scott Wolf) -- aka "Dr. Boob Job" -- finally decided to go back to Los Angeles (they never even put the guy in the credits, and he showed up in the premiere of Season 3!). But "Everwood" was never for quick thrills. It was a show you watched because, as hokey as it sounds, you actually cared about the characters. Even more hokey, they were characters worth caring about.

The producers of "Everwood" wrapped up the show with a big red bow Monday night and gave viewers a feel-good ending to what was not always a feel-good show. (A number of minor characters died on "Everwood," and others were afflicted with very serious ailments -- which is fair, I guess, considering that three of the leading characters were doctors.) We couldn't have expected otherwise. In the series finale, "Foreverwood," it's the big day of Delia's bat mitzvah. Jake and Nina are packing up to move to Los Angeles; Ephram is dating a hot Latina girl, which makes Amy predictably jealous; one of Dr. Abbot's patients, who is schizophrenic and whose husband dropped dead just after their baby was born, leaves her newborn child on the Abbots' doorstep. (Score for Dr. Abbot and his wife, Rose [Merilynn Gann], who has struggled with cancer over the last season; they wanted to adopt but were denied because of her health.)

From the first minutes of the two-hour finale, there's not much question about where these characters will be at the end. So, instead of surprises, we're given speeches. Lots of them. It's a shame that at one point I was able to predict a line about to come out of a character's mouth: "You are a hopeless romantic." "Everwood" wasn't a show that dealt in such complete cliché -- in fact, the writing was always very good, except, in earlier seasons when Irv, the sage black man character, did his lame voice-overs -- but the finale was trite. Clearly, closure had to come on so many fronts and so quickly -- just weeks ago it looked like "Everwood" would continue. But really: Did Ephram and Amy, and Nina and Andy, all have to fall cozily back in love? Did Harold and Rose really have to have a baby delivered to their doorstep? Did Harold's grieving mother really have to be happy about moving in with her son, when for four years we've watched her struggle to even like him? Honestly, these story lines would have made more sense if the show were continuing instead of ending; the talented cast would have all stayed in "Everwood" instead of going their separate ways. As the finale, it was just too much good cheer for a show that so decently dealt with the darker things in life.