Heidi of MTV's "The Hills" may be the most shamelessly stupid woman ever to appear on TV. 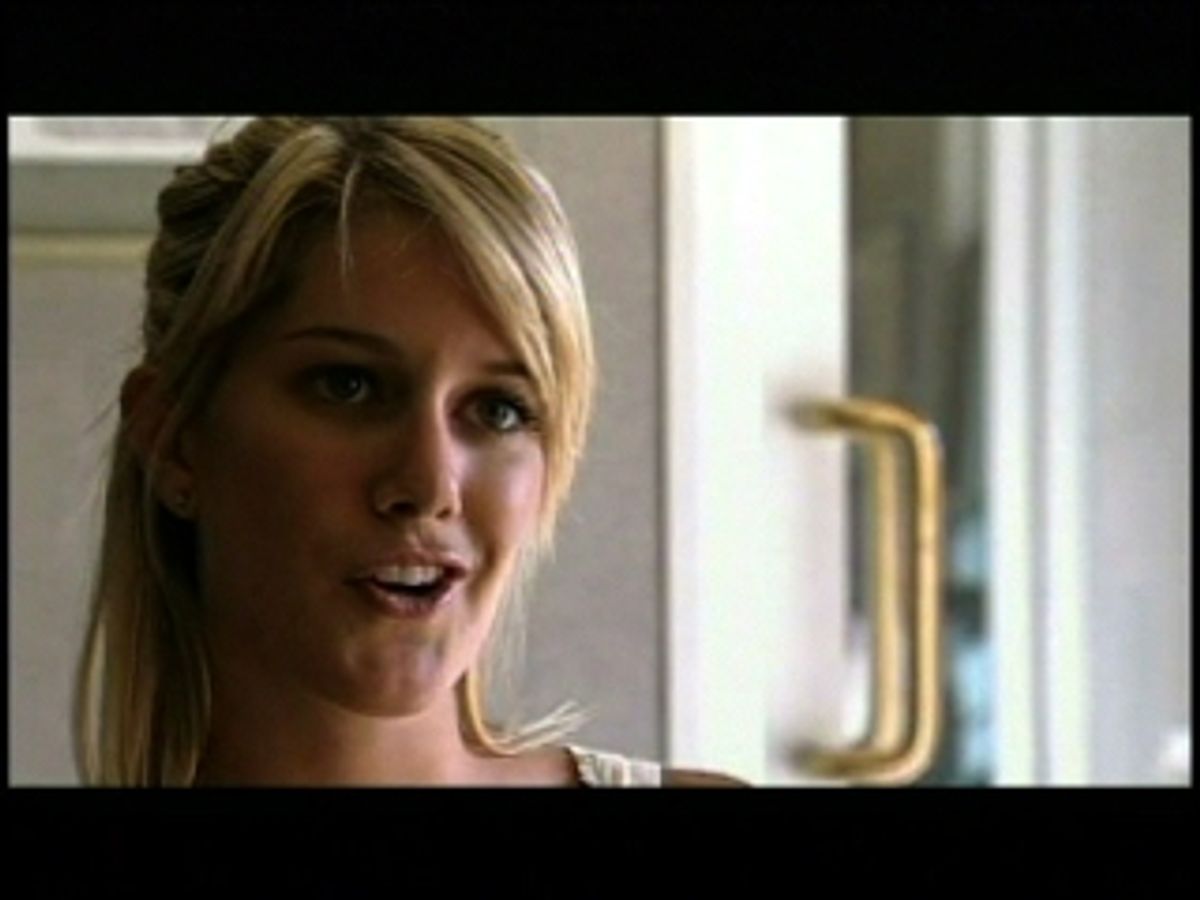 Isn't it a little creepy how dumb, lazy, entitled kids today don't mind announcing their stupidity and laziness to anyone who'll listen? Do we have Paris Hilton to thank for this, or is it some unfortunate side effect of celebrity culture in general? Heidi of MTV's "Laguna Beach" spin-off, "The Hills," seems to believe that the fact that a camera is aimed at her head makes every asinine thing she says totally excusable. How else do you explain this ridiculous interview with an official at the fashion school she's attending?