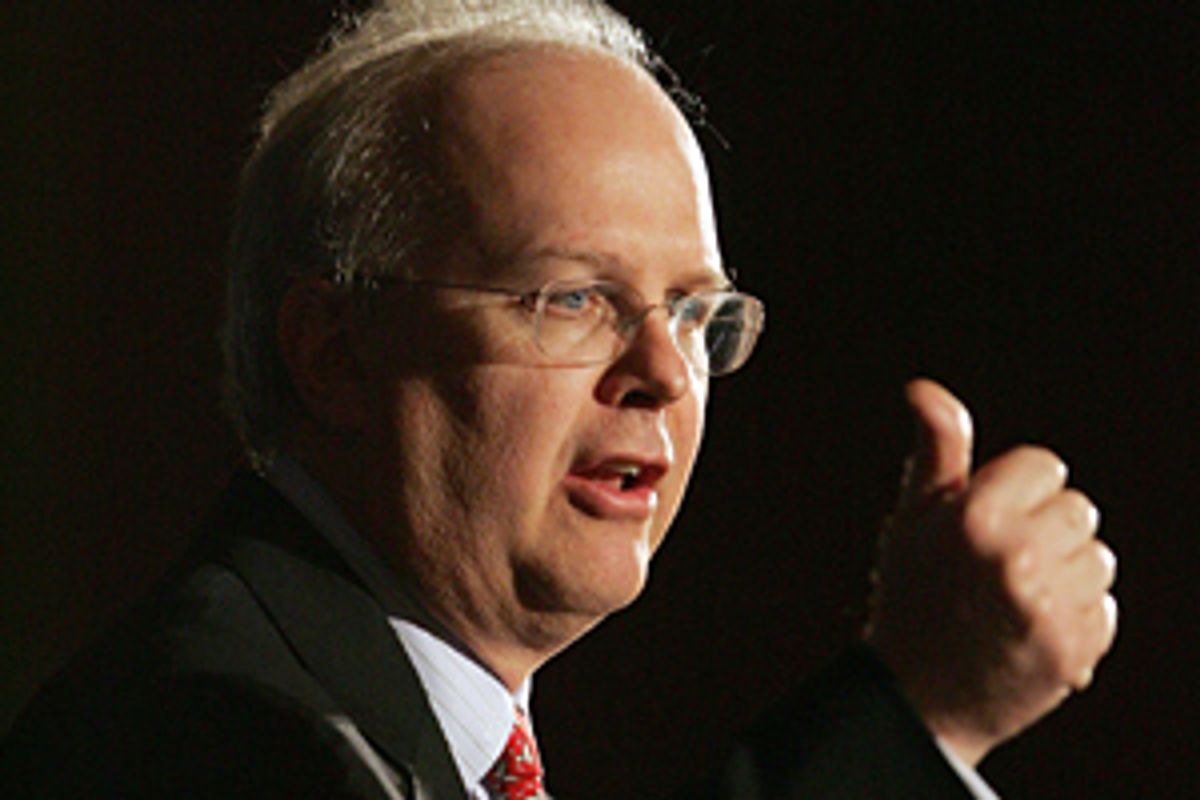 Morning Briefing:
Madonna and Britney split over mysticism: They may have made out on national television, but things didn't last long between Madonna and Britney Spears after Spears dumped Kabbalah to focus on her baby. According to Virgin.net, a source close to Madonna says she's asking Spears to return a 12th century Kabbalah book she gave her as a wedding present. "Madonna spent months teaching Britney the Kabbalah system and splashed out thousands on the ancient scripture for her," says the source. "She feels she has wasted time, money and precious gifts on Brit." (Virgin.net via the Scoop)

The business of photo leaks: The New York Times has a look at the economics of last week's biggest celebrity media story, the sale and subsequent online leak of pictures of Angelina Jolie and Brad Pitt's baby, Shiloh. People was worried that its $4.1 million investment in the shots may have suddenly been rendered worthless by the leak, but it seems that despite the flurry of cease-and-desist letters sent after the cover photo appeared on sites like Gawker (which eventually pulled the images), the leak may have actually boosted sales of the issue. "I must confess, I think it helps," Larry Hackett, the managing editor of People, told the Times. "Clearly, the blogs have betrayed a huge amount of interest in these photographs and people want to see them." Women's Wear Daily reports that the photo-packed issue of People is on its way to selling between 2 million and 2.2 million copies, well above the weekly average of 1.5 million. (N.Y. Times, Women's Wear Daily)

Michael Jackson's scary nose: Tuesday marks the one-year anniversary of Michael Jackson's acquittal on child molestation charges, and Fox 411 is celebrating with a story about Jackson and his horrible bruises. The story itself is old news -- Jackson claimed back in 2003 that he had large bruises on his forearm stemming from rough treatment at the hands of the Santa Barbara Sheriff's Department during his arrest, a claim that was later dismissed -- but the exclusive pictures running with it are noteworthy. It's hard to decide what is more disturbing: the bruises, Jackson's matchstick-thin arms or seeing him without makeup. "Even weirder," notes 411, "in one picture shown here, of Jackson looking directly at the camera, it's quite easy to see the tape holding his nose in place." (Fox 411)

Also:
It has been 78 days, but Kevin Federline has finally shown up in a public photo with Britney Spears again, carrying baby Sean Preston and miraculously shorn of his cornrows. (Us Online) ... Adding to the long list of celebrity babies born so far this year, Matt Damon and his wife, Luciana Bozan, welcomed their first child, a girl named Isabella, into the world on Sunday. (Associated Press) ... Dan Abrams, MSNBC's legal correspondent and anchor of "The Abrams Report," has been named general manager of the channel in the wake of Rick Kaplan's stepping down last week. (Associated Press via Yahoo! News) ... A Sienna Miller impersonator has apparently been spotted recently around Lower Manhattan. After she and a fake publicist appeared at a dive bar there, the bar's owner, Dick Manitoba, told Page Six: "I said, 'You're Sienna Miller, good for you.' Then someone who knew who she was came in and told me, 'That wasn't even Sienna Miller.'" (Page Six) ... Following a hip replacement, doctors have told John Cleese he can no longer do his Monty Python "silly walk." (ContactMusic) ... Gyorgy Ligeti, the Austrian composer best known for his opera "Le Grand Macabre" and his songs on the soundtrack of "2001: A Space Odyssey," died on Monday in Vienna. He was 83. (Hollywood Reporter)