I've had it with my immature younger brother

With all the cancellations and the craziness, I almost want to write him off. 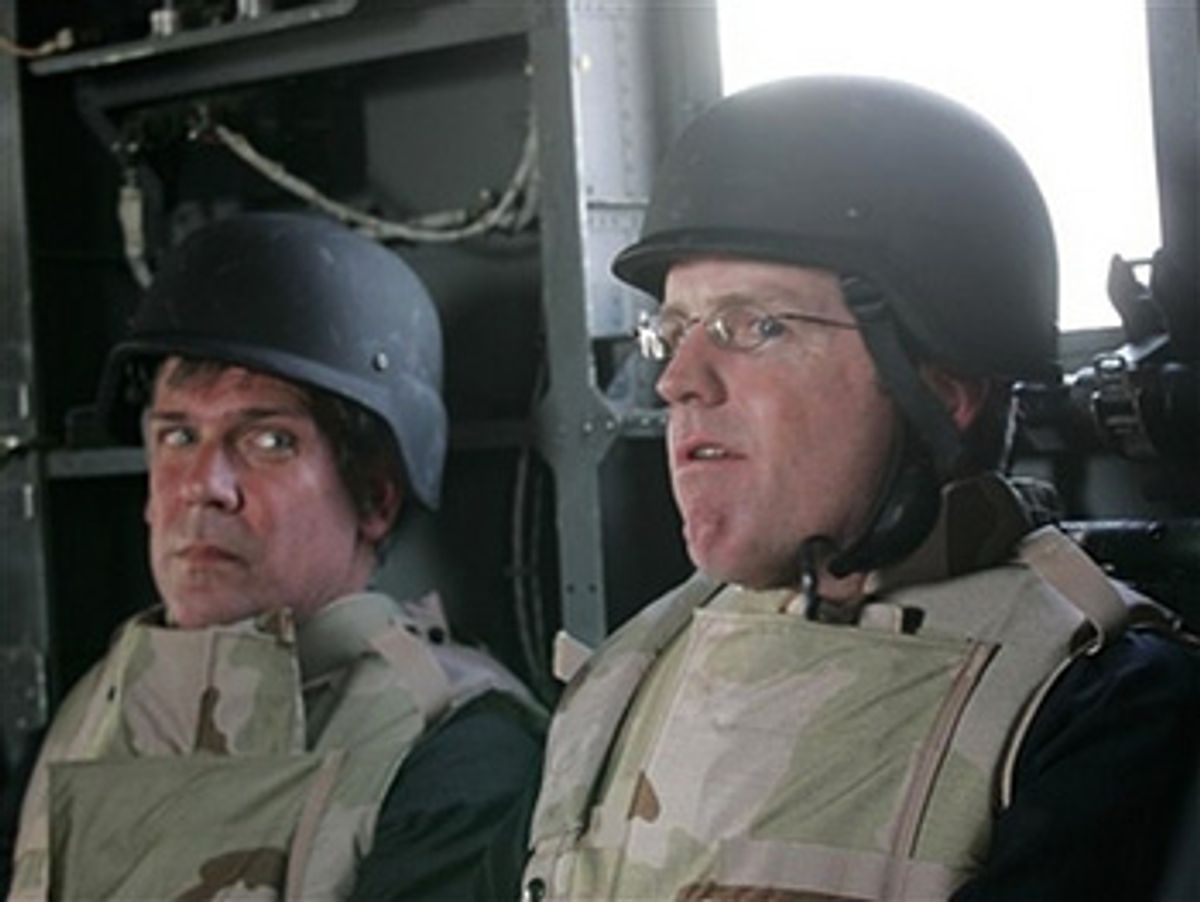 A few weeks ago I called my brother to invite him over after he had made numerous cancellations, and he started yelling at me about how I never talked to him and was ignoring him. I told him I had stopped trying to contact him because he kept canceling on me and never proposing any alternatives. He kept throwing out things about which I had no idea he was upset, like not messaging him when I see him come up on AIM and not e-mailing him when he took his two-month South American vacation.

I don't think he has any conception of how stressful it is to have a 2-year-old baby, a full-time job and a mortgage and day care to pay every month. I'm sure he doesn't know how rarely I see my friends or even go to the movies with my wife. Eventually, we got into a screaming match and I hung up the phone on him. We haven't spoken since.

Right now, there is a lot of pressure on me to contact my brother because he is moving to Europe to live with his girlfriend in a few weeks. I've been very supportive of this move even though privately I feel it's doomed to failure.

My wife feels I should contact him. She thinks I'm the older one and the responsible one and I have to resolve things. But I've always done that and also, I don't think I've done anything wrong. I made some very tough phone calls when my father died that were just as much my brother's responsibility. I feel he has escaped responsibility his entire life and I don't know why I always have the burden of fixing things. He's 35 years old, can't he grow up? Why couldn't he pick up the phone if he was mad at me? Or even give me a second phone call if I didn't call him back? Also, I'm still very angry at him for the shabby way he treated me and worried I'll explode at him if I talk to him now.

I don't want to cut my brother out of my life or my daughter's (he's a great uncle), but maybe we should have a distant relationship. What should I do? Call him? Wait for him to call me? Or give it some more time?

Your wife is right. You are the older one and the responsible one and you have to resolve things.

You are also right. You've always done that and you didn't do anything wrong.

So just call him already. Call him before he goes to Europe. Do whatever it takes to spend time with him; if you have to visit him then visit him. Take time out from your life.

Tell your brother the truth about the pattern you have observed in his relationships. Be kind but tell him the truth. Telling him the truth is part of looking after him.

You can't make him do what you think he should do. All you can do is tell him the truth and stay in touch. Let go of the outcome, but don't let go of your brother.

Do not say, "Why don't you grow up, you sniveling little spoiled 35-year-old ingrate?" That won't contribute to his emotional and spiritual growth. But be frank with him.

You may be feeling this way: He is my brother so I am entitled to expect certain things from him.

Try thinking of it this way instead: He is your brother so certain things are expected of you. You are expected to act toward him with particular deference and gentleness and forbearance and strength.

The truth is, I suspect, that you are overwhelmed with duties and responsibilities and lingering grief over the death of your father and you would like some help. I encourage you to look for the help you need. The thing is, those you would like to get help from are probably also overwhelmed. So you have to look farther outside and farther inside: You have resources within you that can help you get through this, and there are also people outside your immediate circle, people you haven't met yet, who can help. I'm not saying anything as boring as "seek counseling." Rather, I am suggesting that you become attuned to how your larger social circle can meet some of your needs for companionship and emotional support. Be frank with your wife. Tell her you need to go bowling on Wednesday nights.

This is a crucial time. Your father is gone.

When the father dies, the older brother sometimes becomes like a father. The responsibility falls on you. Shoulder it. If you do not shoulder it, it will bury you.