Lawyers for Marines say that Kilo Company was responding to small-arms fire when 24 civilians were killed. 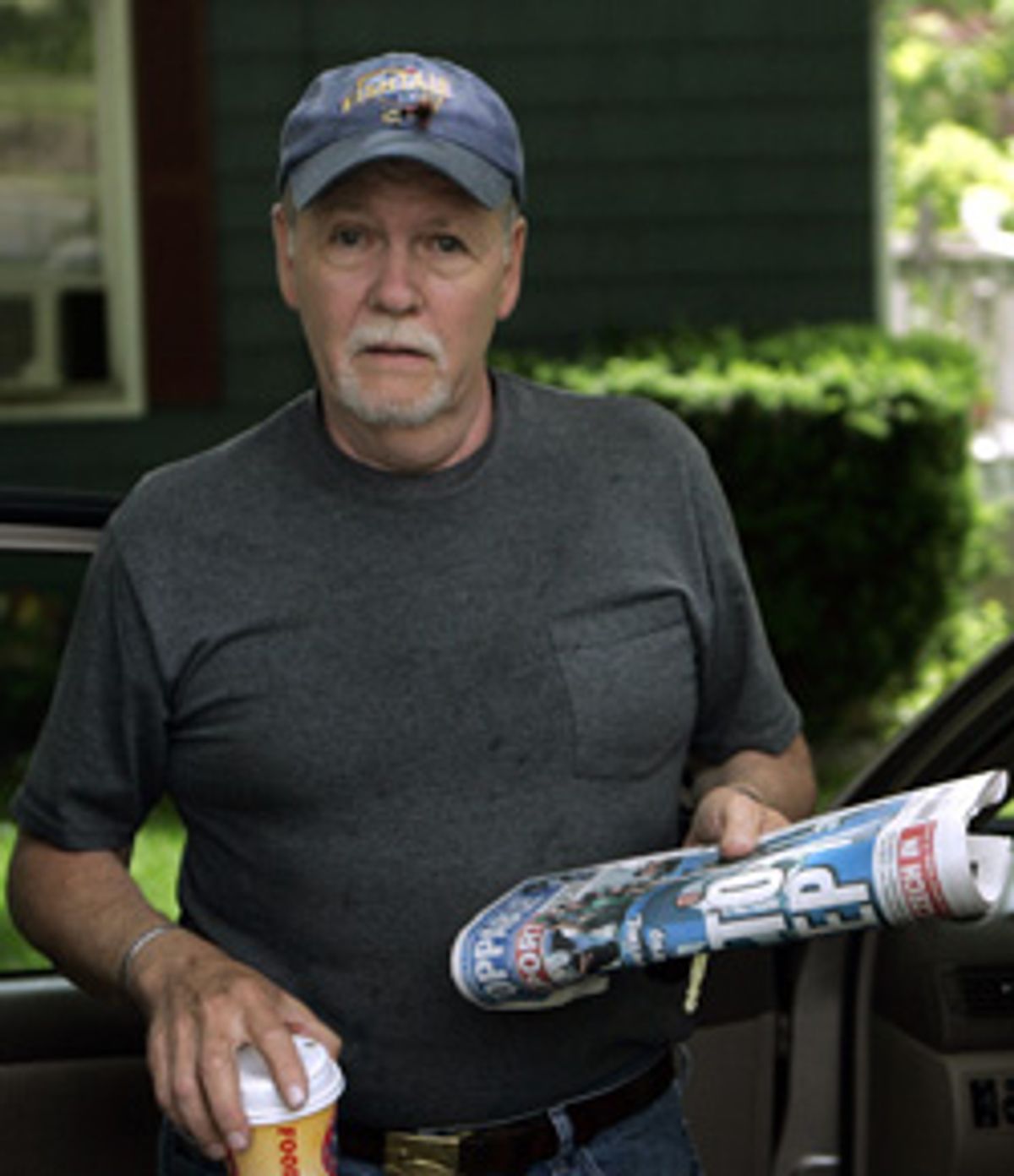 While the military continues to investigate explosive charges that Marines participated in a massacre in Haditha last November that allegedly killed 24 civilians, attorneys for some of the men who killed the Iraqis are preparing to claim military necessity. Lawyers involved in the emerging defense argue that small-arms fire from insurgents triggered a military response from the Marines in Kilo Company that led to the unintended deaths of the civilians.

Ever since Time magazine first focused national attention on Haditha in March, press accounts have quoted Iraqis who say that the Marines executed the civilians after Lance Cpl. Miguel Terrazas died when a homemade bomb blew up the Humvee he was driving. But that well-known story is now being challenged by the attorneys who contend that the civilians died by accident when Marines used grenades and gunfire to clear a group of houses from which insurgents had fired on U.S. forces.

"I can absolutely guarantee you that they were under small-arms fire," said Paul Hackett, an attorney and Iraq war veteran, who is advising several Marines from Kilo Company. Hackett, who won a national following last year as an antiwar Democratic congressional candidate in Ohio, argued that civilian deaths are a routine consequence of the Iraq war. "If people don't like that, then people should work harder on bringing the war to an end," Hackett said. "You are not going to have a war where innocent civilians don't get killed."

Neil Puckett, an attorney representing Staff Sgt. Frank Wuterich, the Marine who led the Humvee convoy, also said that many Marine witnesses will say that gunfire followed Terrazas' death. Puckett gave an extended account of Wuterich's version of events to the Washington Post. Puckett, who has not coordinated his legal efforts with Hackett, said, "I don't think anybody is going to say that they were not taking fire."

In the scenario that Puckett described, Wuterich responded to the small-arms fire from the nearby houses by leading a four-man team to "clear" them of insurgents by using grenades and gunfire. Military experts describe clearing a house by fire as a grisly business. At the moment they kick in doors, Marines start shooting in an effort to ensure that any enemy on the other side is killed. This shoot-before-you-look approach obviously raises the chances of civilian deaths. "It is not the preferred method," Hackett said, "but it happens."

In contrast, Pennsylvania Rep. John Murtha, a former Marine and a leading Democratic spokesman on military matters, claimed in a press conference last month that his sources had told him that "there was no firefight" at Haditha. Murtha contended that the Marines "killed innocent civilians in cold blood."

In news reports, Iraqis from Haditha have recounted that the Marines went inside at least three houses after the roadside bomb explosion and systematically shot Iraqis, including women and children, at close range. Most of the stories include the eyewitness accounts of two young girls, 9 and 12, from two separate houses, who got away. One woman who survived by running away from one of the houses with a young baby in her arms, Hiba Abdullah, told Newsweek that Marines were laughing while summarily shooting civilians at close range.

The version of the Haditha incident being advanced by the lawyers for the Marines contradicts these accounts. The defense attorneys freely admit that children may have been killed at close range by Marine rifle fire. "What it is going to come down to is not whether innocent people died -- they obviously did," said Puckett. "The question is what was on their [the Marines'] minds at the time. I don't think anybody is going to show that these guys were in a murderous rage."

No Marine has yet been charged in connection with the deaths at Haditha, although two separate inquiries are under way. The Marines are conducting a criminal investigation into what occurred. Army Maj. Gen. Eldon Bargwell is in charge of looking into whether there was a coverup in the initial reporting of the incident.