A scary survey for the GOP

A bipartisan NPR survey shows a nation that rejects "moral values" pandering -- and is very angry at Bush. 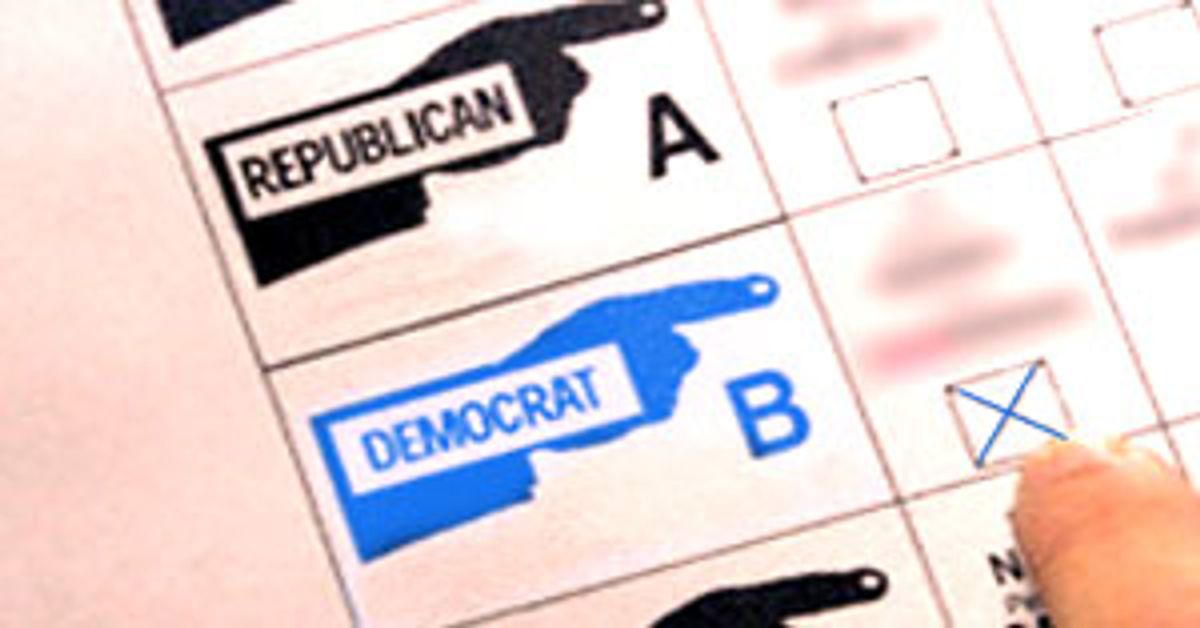 For Democrats, who have suffered repeated Election Day disappointments since the dawn of the new millennium, predictions of victory are only another reason to be wary. But while caution is always advised and excessive optimism should be avoided, portents of a voter uprising against the Republican regime can be glimpsed on the November horizon. What seemed most unlikely a year ago -- the turnover of the House of Representatives only 12 years after the "Gingrich revolution" -- is looking very ... possible.

The latest evidence is provided in an unusual survey released today by National Public Radio, whose bipartisan team interviewed a thousand likely voters last week. Many polls showing a generic preference for Democrats have appeared over the past several months, and many such polls have been dismissed by Republicans who say that national polling in a contest of 435 districts has little salience. But the NPR poll is different because, unlike most measures of midterm attitudes, this survey was conducted only in the 50 most hotly contested congressional districts. Pollsters Stan Greenberg and Glenn Bolger found that in those crucial districts, the attitudes about President Bush, the direction of the country, and the Republican congressional majority are strikingly negative.

People are angry. More than 60 percent of the voters in the NPR survey believe that the country is "pretty seriously" on the wrong track, while only 31 percent believe it is on the right track. Of those who feel that we're on the wrong track, almost two-thirds blame the war in Iraq or the economy. Another 16 percent blame "Bush in general," and only 6 percent blame illegal immigration.

People are especially angry at the president. Of the 50 districts surveyed by NPR, nine are represented by Democrats and one by an independent; the remaining 40 are represented by Republicans. But Bush's approval rating in these overwhelmingly GOP-held districts is a dismal 42 percent.

People reject the "moral values" demagoguery. Most voters in the contested districts say that they trust Democrats, not Republicans, on such issues as stem cell research, flag burning and gay rights. Those responses indicate that the summer strategy of setting up phony floor votes on right-wing constitutional amendments -- and the president's first veto -- may have backfired. Fifty-two percent say that the recent stem cell debate made them more inclined to vote for Democrats, and 49 percent said the same about flag burning, gay marriage and other "values issues." Only 29 percent -- essentially the conservative base -- said those debates would motivate them to vote for Republicans.

And people are energized. Low turnouts in recent special elections have suggested that voters in both parties remain apathetic. But if this poll is accurate, that may no longer be true -- for the Democrats, at least. In the NPR survey, Democratic voters were considerably more likely than Republicans or independents to express interest in and enthusiasm for the midterm elections. So were voters who disapprove of Bush.

Even a thorough and carefully targeted poll can be misleading, of course. Things can change overnight in a volatile world. But there is still more evidence of electoral ferment to be found in individual races.

In Kentucky's 4th District, not long ago thought to be safely Republican, former Democratic Rep. Ken Lucas is running against incumbent Republican Geoff Davis. The first independent poll, released last Tuesday, showed Lucas with a 9-point lead. In Indiana's 2nd District, where Republican incumbent Chris Chocola is defending his seat against Democrat Joe Donnelly, the latest independent poll showed the challenger 5 points up -- and the pollster went on record saying that the undecideds are likely to break for Donnelly. And in Idaho, the Republicans are concerned enough about holding on to the open seat in the 1st District that they have placed it on their own "endangered" list, even though Idaho is one of a handful of states where the president still enjoys a positive approval rating.

All those indicators must be frightening for the Republicans, who will forfeit control of the House if the Democrats pick up a net total of 15 seats. That must be why so many elephants are stampeding away from their president and party, including their own congressional leadership. According to the Hill, the Washington paper that covers Congress, several leading GOP members are airing television ads that fail to mention their own party affiliation. Most notable among them perhaps is Rep. Tom Reynolds of New York, chairman of the National Republican Congressional Committee -- the man whose job it is to defend the House majority. Reynolds has also put up a campaign Web site that doesn't mention his party.

History warns that the Democratic leaders could still screw this up, although they have done an outstanding job in candidate recruitment and fundraising in this cycle. If they fall short in November, nobody will be able to say that they never had a chance.