The odds of economic meltdown

With interest rates and oil prices rising and consumers spending beyond their means, we may be headed for recession -- and worse. 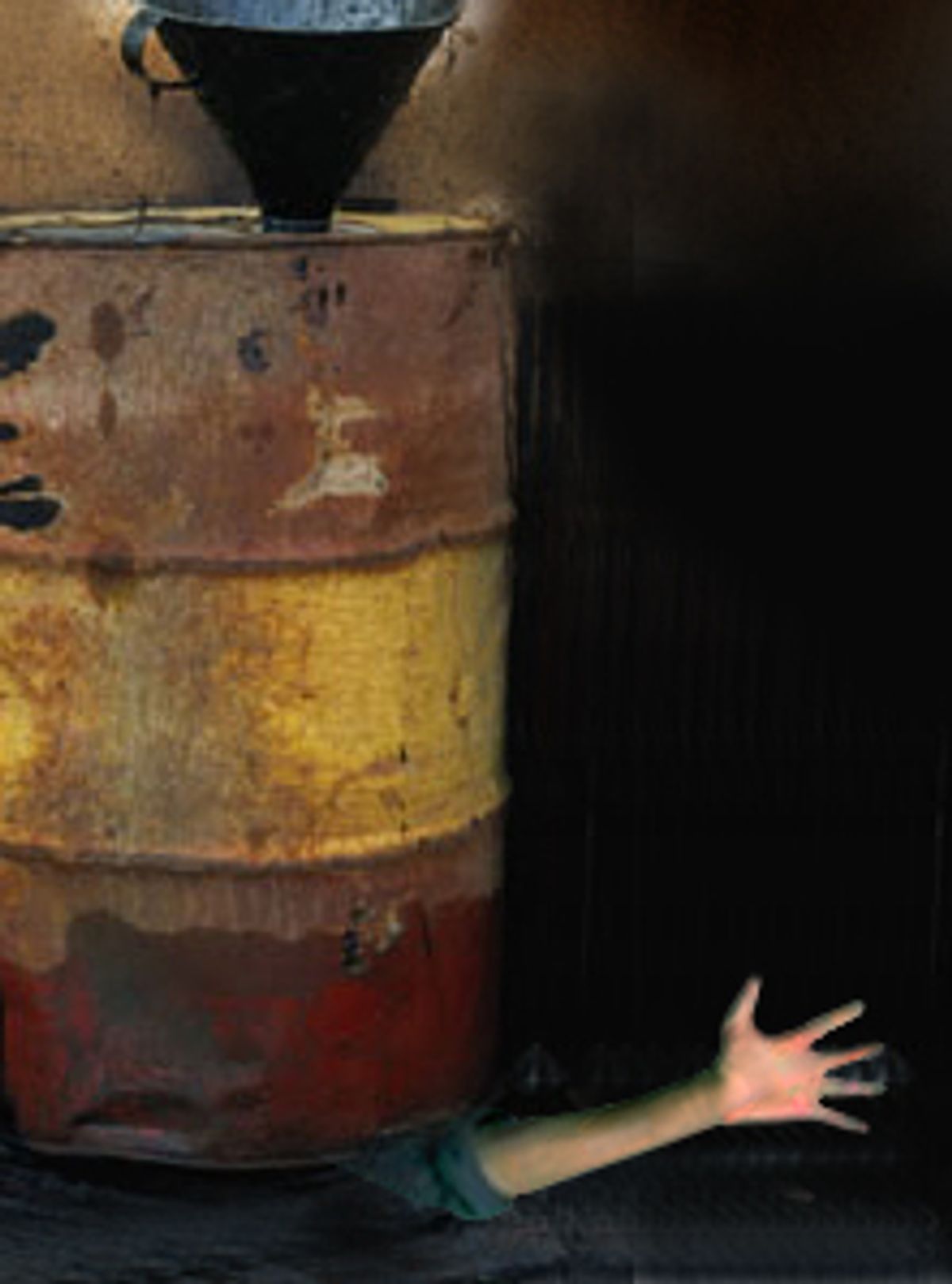 Forecasting recessions is a fool's game. If there is enough solid economic information to make it appear highly likely that a recession is coming -- that production, employment and consumer demand will actually fall -- then it is highly likely that there already is a recession. Businesses are not stupid, and they don't have to wait for economists to tell them what they already know. By the time a gloomy forecast has been issued they've probably already noticed a drop in consumer demand and responded by firing workers and reducing production.

Why? Three factors: 1) A Federal Reserve that finds itself with less inflation-fighting credibility than it thought it had; 2) upward pressure on inflation from rising energy and, perhaps, import prices; and 3) millions of middle-class homeowners who for too long have treated their houses as gigantic ATMs, using home equity loans and refinancing to generate extra spending money.

There is one major complication: what Milton Friedman calls the "long and variable lags" in the system. Every action the Federal Reserve takes now affects production, demand and inflation roughly 15 months in the future. What the Federal Reserve has done in the past 15 months has not yet had a chance to affect the economy.

This leads to the Federal Reserve's current dilemma. The last two percentage points' worth of increases in interest rates -- increases in interest rates that will in the end make businesses cut back on investment spending and households feel pinched -- have not yet had a chance to affect the economy. Because of "long and variable lags," they are still "in the pipeline." When they emerge from the pipeline they will slow the economy further. By how much? Nobody is really sure.

In this situation it seems reasonable that the Federal Reserve should stop raising interest rates. Waiting to see what the interest-rate increases of the past couple of years will do to the economy would be a prudent strategy. Indeed, since last December the Federal Reserve has been quietly signaling that it is about to "pause," to adopt such a wait-and-see strategy. Yet so far it has not done so. Why not? One important reason is that the Federal Reserve is scared that if it pauses too soon it will convince many observers that it is not truly serious about fighting inflation -- and a central bank has a hard time fighting inflation if businesses, speculators and workers ever conclude that it is not truly serious.

The Federal Reserve is also unwilling to stop increasing interest rates because it is afraid of recession risk factor No. 2: a rise in oil and import prices. Those fears are justified. Remember how the invasion of Iraq, besides bringing a golden age of democracy to the Middle East, was also supposed to produce $15-dollar-per-barrel oil? Oil is now at $75 a barrel, and this rise in oil prices is putting upward pressure on prices in general. As for import prices, they are vulnerable to a U.S. dollar that has been weakened by the Bush budget deficit and massive borrowing from China. Suppose the dollar declines suddenly, which is not a far-fetched possibility. Should the dollar fall by, say, 30 percent, and should importers raise their dollar prices in proportion, then the one-sixth of U.S. spending that is spending on imports will see prices rise by 30 percent. Because 30 percent times one-sixth equals 5 percent, that would boost U.S. consumer prices by 5 percent nearly overnight.

Thus there are two big reasons for the Federal Reserve to keep raising interest rates, in spite of how much downward pressure on demand is still in the pipeline. The Federal Reserve thinks it needs to do so in order to establish its long-term credibility, and there are the twin dangers of oil- and import price-triggered inflation to guard against.

Most likely the Federal Reserve's continued raises in interest rates will not send the economy into recession. But there is that chance, and the chance is raised from a low-probability possibility to a serious worry by the third factor: that home-as-ATM problem. The unprecedented use of home loans to squeeze cash out of equity has allowed middle-class consumers to spend well beyond their means. Someday this spending spree has to come to an end. If it comes to an end suddenly, at a time when the Federal Reserve has raised interest rates a little too much, then we have our recession.

Make no mistake about it: The U.S. economy is close to the edge. Retail sales in the second quarter were rising at only a 2.1 percent annual pace. Business investment in equipment and software was falling. Residential construction was falling. Either households will continue spending beyond all reason, or businesses will start boosting investment, or exports will start booming, or there will be a recession sometime in the next year. Figure the odds at 3 out of 10.

What can be done to head off the danger? Unfortunately, very little. The bag of macroeconomic tricks is empty. In 2000-2001 the Federal Reserve could lower interest rates to the floor, boosting residential construction and consumer spending to offset the decline in high-tech investment, and turn the 2001 recession into a very small event indeed. In 2002-2003 the short-run stimulative effect of the Bush tax cuts came online at exactly the right moment to offset fears of a deflationary spiral. But today further fiscal stimulus would increase global imbalances -- meaning, raise the trade deficit -- and do more damage to confidence than it might do good in curing a recession. And sharp reductions in interest rates would lower the value of the dollar and increase inflationary pressures from import prices in a way that the Federal Reserve does not dare allow.

The past 24 years have been an amazing run as far as the business cycle is concerned. There have been only two recessions, and both of those were short and shallow. But Ben Bernanke and Co. are now at real risk of presiding over the third.