My big fat obnoxious former self

I'm glad I don't weigh 571 pounds anymore. But I miss my big-girl righteousness and bravado. 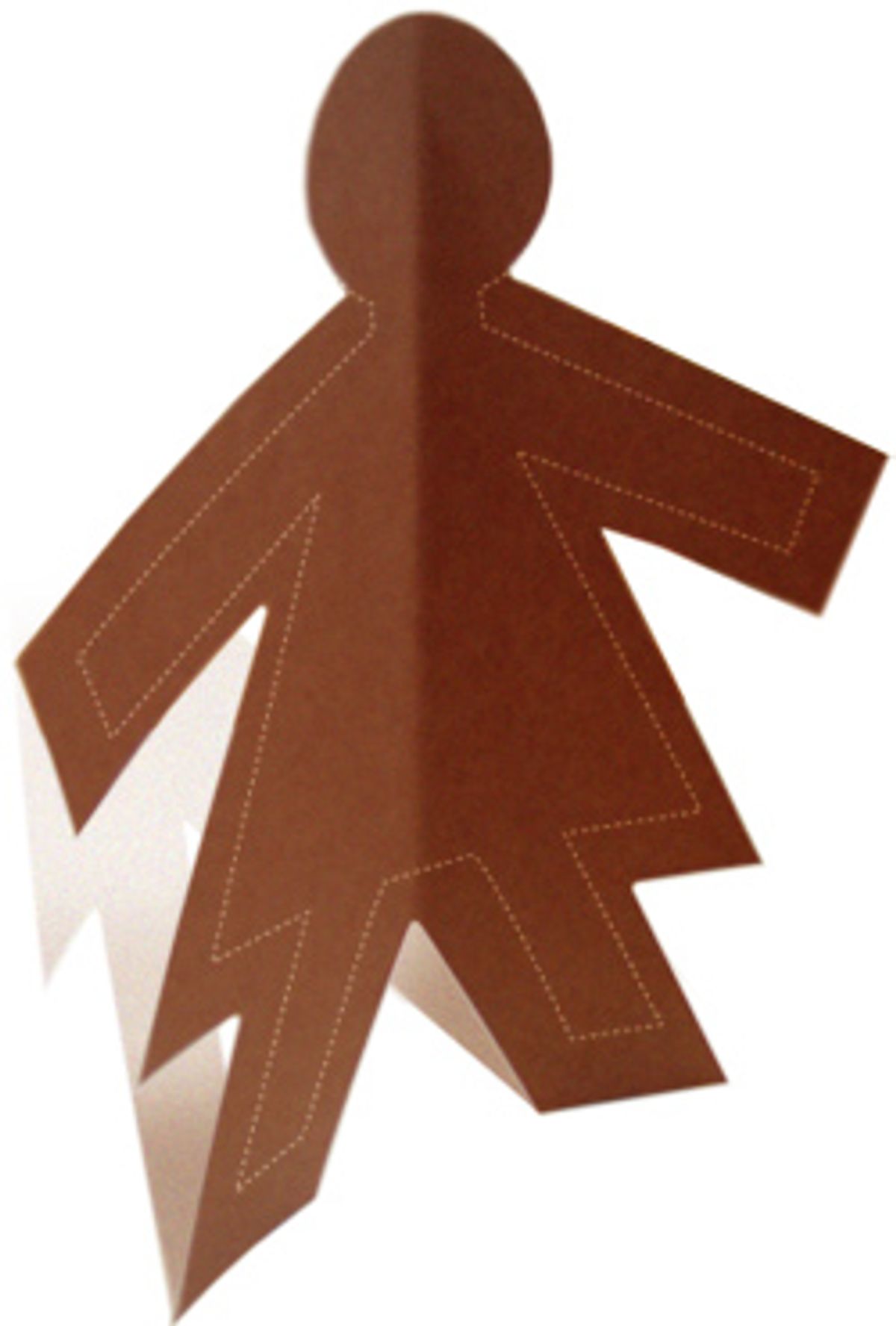 The best thing about weighing 571 pounds is eating whatever you want. You don't worry about gaining five pounds. You know that it won't make a difference. You know that starving yourself and losing five pounds won't make a difference, either. The futility of the situation creates its own inertia. At 571 pounds, I thought nothing of drinking all the cherry Coke I wanted. I ate triple cheeseburgers and Dutch apple pie and quiche Lorraine.

Weighing 571 pounds should have meant that I had diabetes, high blood pressure and heart disease at the very least. I had none of the above. I drove a car. I worked. I never became permanently fused to a plaid sofa. Burly firemen never had to remove a picture window from my house so they could haul me away to the hospital. Still, I longed to do ordinary things. I missed having the ability to get up off the floor unassisted, to sit in booths at restaurants and to ride in Japanese cars.

I missed other things, too. I missed having a job that took full advantage of my various skills and talents. I found it difficult to convince newspaper editors that a 500-pound woman could cover whatever came up in the course of a day. I missed having a boyfriend. I found myself at the age of 33 trapped in my mother's house, disabled and alone much of the time.

I had no idea I weighed 571 pounds; household scales don't go above 350. I found out my weight one day at the pulmonologist's office. His very efficient electronic scale spelled it out for me, the number writ large in neon green lights. That sort of a number comes as a huge shock. You try to deny its significance. If you're me, you leave the doctor's office, head directly to Wendy's, and buy a Classic Triple, large fries and a cherry Coke. You eat this meal in your car, and you cry like a little girl.

I'd had wakeup calls before. Five years ago, I weighed 525 pounds, and managed to slide into denial about this fact. I did nothing about my weight. But something about this new number, 571 pounds, disturbed me profoundly. It may have been the proximity of the number to 600. I had told myself in the past that 525 pounds was barely 500 pounds at all -- really fairly close to the 400s. But 571 pounds? I finished my cheeseburger and started researching gastric bypass surgery.

I stopped eating fast food and drinking soda pop and made an appointment with a surgeon. I joined the Y and stuffed myself into the world's ugliest bathing suit -- a backless, braless "swim dress" with matching underpants -- so I could do water aerobics and swim laps. My Russian surgeon required me to keep a journal of everything I ate, to eat six times a day and to take vitamins. I learned that after surgery I would need to do these things for the rest of my life. I developed a taste for protein bars and grilled chicken.

My doctor had no idea of the irony-fraught historical ramifications of my operation: He was as a descendant of Cossacks disemboweling the granddaughter of Russian Jews. Still, when the day of surgery arrived, I let some people cut me open and rearrange my guts. I woke up and saw the scar for the first time. An eight-inch line of steel staples divided my torso. I walked the hospital halls, putting in 10 circuits a day, 10 times past the nurses station where my caretakers snacked on Doritos and sugar cookies. I admired the knitted Christmas stockings and construction paper decorations lining the corridor, but I made them take the candy cane off the door to my room.

Now, seven months later, I can clasp my hands behind my back when I stretch after aerobics. I can ride in a Hyundai Elantra. I can sit with my knees together. I can cross my ankles. I've even taken to man shopping on the Internet. We postops take extraordinary pleasure in the suddenly ordinary. Wiping your ass? That is a red-letter day for some of us. These are victories, sure, but also the sort of clichés that abound in the world of gastric bypass. Everyone takes the same "after" picture: They squeeze into one leg of an old pair of fat jeans and mug for the camera. It is my effort not to become a weight loss surgery cliché that is my deepest struggle apart from my continuing love of food.

One of the only good things about weighing nearly 600 pounds is the sense of uniqueness it bestows. People had no trouble remembering me. I was a rare, elusive creature. But, day by day, as I dwindle down, I become more and more ordinary. Weight used to define me, even manufacturing my personality. My whole persona, the boisterous, obnoxious fat girl, lent me an aura of toughness. As the weight comes off, I find myself changing inwardly, becoming more feminine and more delicate in ways that both delight and terrify me. When walking down the street makes you an object of pity and disgust at worst, and unfettered curiosity at best, you need a certain amount of righteous hostility. But the battle armor doesn't fit anymore, so I go out into the world without its reassuring heaviness. I have lost some of my dense outer layer of crankiness. These days, I'm a bit more open, a bit more hopeful in my presentation. And yet, I despise the idea of losing my big-girl righteousness as I lose the weight.

People like to tell prospective bypass patients they'll become a whole new person. This never appealed to me. I never hated myself. I hated some aspects of my body (breasts should point up, e.g.) but never the inner person. But like it or not, that person has changed. Losing 180 pounds will do that to a girl. As I move forward in a drastically altered body, the inner fat girl diminishes. Much as my body troubled me, I can't help feeling nostalgic about that girl. I hardly think about Cherry Coke and fast food anymore. But that girl's scrappiness and general bad attitude saved my life a thousand times. I'm going to miss her.