Almost 3,000 Americans died on Sept. 11, 2001. But our losses are still mounting -- in Iraq and at home -- thanks to the bullying, big-lie culture that dominates American politics today. 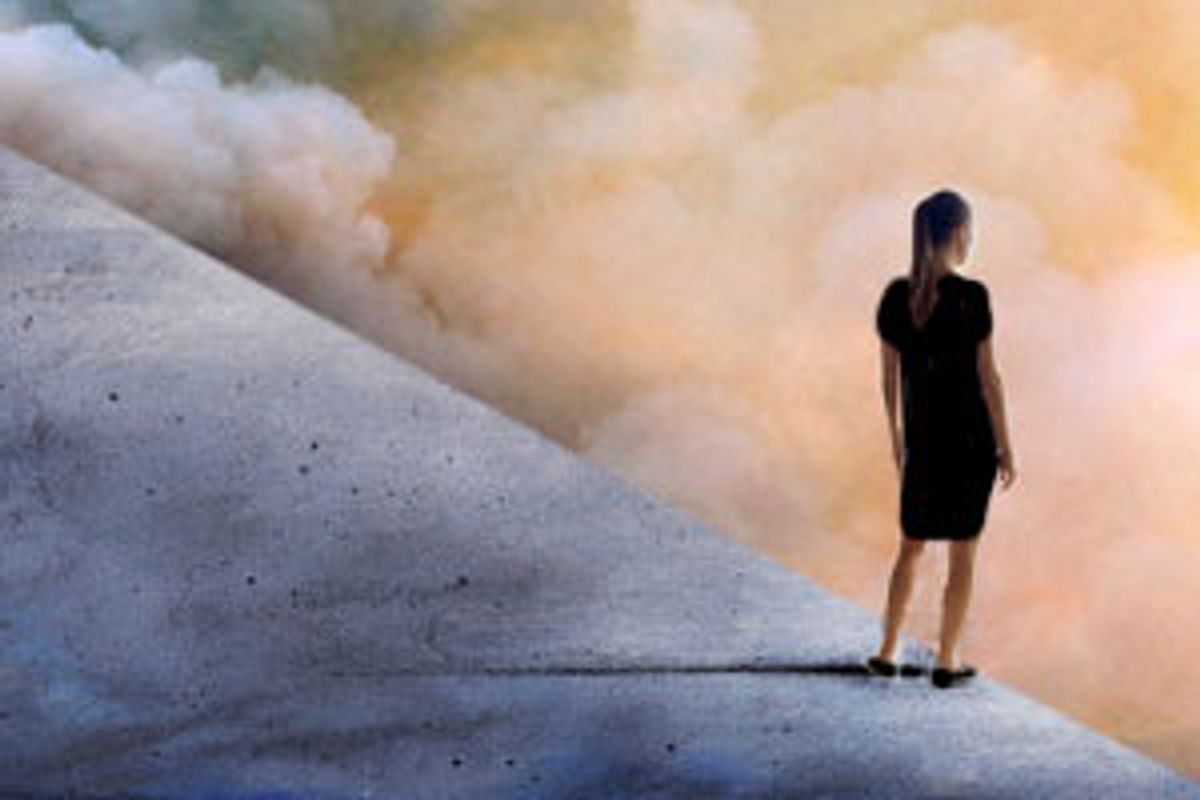 Five years later, I remember odd fragments from Sept. 11, 2001. The kindness in the voice of the co-worker who called to tell me about it; the care and concern I saw everywhere that day, in fact. At my daughter's school-bus stop in the near-dark that morning (yes, many of us sent our kids to school in California, only to have them sent home), not all of the parents knew about the tragedy yet, but I'll never forget the sadness and compassion in the eyes of those who did -- for ourselves, for our children, and also for the people in our group who hadn't seen the television yet. We already knew: Nothing would ever be the same.

We had no idea. As awful as our losses were that day, five years later they're almost incalculable. New York Mayor Rudy Giuliani said something that moved me at the time -- that the losses were likely to be "more than we can bear." In fact, he was right, even though the death toll was ultimately lower than first expected. The losses from 9/11 may still ultimately be more than we can bear.

The number of Americans who died that day at the World Trade Center, the Pentagon and in Shanksville, Pa. -- 2,873 -- has been surpassed by the number of American soldiers who've died in the so-called global war on terror, the vast majority -- almost 2,700 -- killed on the utterly unrelated battleground in Iraq. Add in almost 30,000 U.S. military casualties and a reported 46,307 dead Iraqi civilians, according to Iraq Body Count, and the tragedy is staggering -- more than we, or the Iraqi people, should have had to bear. The quick victory in the Afghan war against the Taliban, which had broad national and global support, now seems on the verge of being reversed; every week brings more killing, more repression. This week alone the New York Times reported that the Afghan city known as Little America is now the capital of Taliban resurgence and opium production. Global sympathy in the wake of the attack has turned to global distrust and disdain.

Maybe the loss I regret most was the shimmer of national and international unity we enjoyed after the attack -- the warmth I felt from friends and acquaintances and even strangers those first raw days, a seriousness and purpose I felt more broadly in the following weeks. Like most Americans, I didn't vote for this president. To me, Dec. 12, 2000, the day the Supreme Court stopped the Florida recount that Al Gore would have won, is another day of infamy in U.S. history. But I was willing to give Bush the benefit of the doubt in the weeks after 9/11, let him build on the global support we'd won and do something thoughtful and effective about al-Qaida. His response in those early weeks seemed uncharacteristically measured; he warned against targeting Muslims, he took almost a month before striking Afghanistan.

Since that time, though, we've seen hubris beyond imagination. We've watched an unbridled executive-branch power grab, warrantless wiretaps, the curtailing of privacy rights; a pervasive smog of secrecy descended to obscure our government. Outrage about torture, rendition and secret prisons here and abroad is dismissed with a flippant "We don't torture" from the president. And all of it has been shellacked with an ugly culture of bullying in which dissent equals treason, shamelessly, five years after the attack. Last week it was Donald Rumsfeld comparing war critics to people who appeased Hitler; this week we had Secretary of State Condoleezza Rice saying they're the sort who would have ended the Civil War early and let the South keep its slaves. Their intimidation is meant to say that the very freedoms worth fighting for -- the right to dissent, the right to question our government -- might have to be abridged while we fight. Politically, that truly is more than we can bear.

Still, we've seen nothing so brazen as the president's "war on terror" victory lap this 9/11 anniversary week, three speeches to tell us he's made us safer though there's still more to be done, and pay no attention to the carnage in Iraq. Bush's 2006 anniversary shtick is an eerie inversion of his first anniversary shtick in 2002, another election year, when he used the sad occasion as a platform to sell the Iraq war. Back then, you'll recall, he'd changed the subject from Osama bin Laden to Saddam Hussein at least partly because we'd blown our chance to capture the al-Qaida leader at the end of 2001. So he went months without mentioning the man he'd once vowed to capture "dead or alive." The normally quiescent White House press corps was moved to ask him about it at a March 2002 briefing, and here's how Bush replied:

"Who knows if he's hiding in some cave or not; we haven't heard from him in a long time. And the idea of focusing on one person is -- really indicates to me people don't understand the scope of the mission. Terror is bigger than one person ... So I don't know where he is. You know, I just don't spend that much time on him ... to be honest with you. I'm more worried about making sure that our soldiers are well-supplied; that the strategy is clear; that the coalition is strong."

"I just don't spend that much time on him." Fast-forward four years, and suddenly he's spending time on him again -- Bush mentioned bin Laden 17 times in a 44-minute speech Tuesday -- and the reason is obvious: In both Iraq and Afghanistan, our soldiers aren't well supplied, our strategy isn't clear, the coalition isn't strong. And so this week: Osama is back! And he's as bad as Stalin or Lenin! But we're winning the war on terror anyway! And those secret prisons we wouldn't admit existed? They're out there, all right, but now we're moving the guys we had stashed there to Guantánamo, at least the ones we'll tell you about. (They probably won't talk anymore anyway.) Now we're readying the military tribunals, where you can't see the evidence against them, or how we obtained it. But rest assured, we've gotten a ton of intel out of them that's kept you safe. But we don't torture!

I thought I lost my capacity to be shocked at this administration a long time ago, but Bush's decision to declassify information about our "war on terror" "successes" just in time for the midterm elections is craven and deeply offensive, even for an administration that's made an art form of craven and offensive political cheap shots.

Four years after the first 9/11 anniversary, I have an eerie sense of déjà vu. Back in 2002, some liberals already had anniversary fatigue, since it was clear the administration was going to use the tragedy to gin up support for the Iraq war and demagogue Democrats who opposed it (and even some who supported it). I argued at the time that ignoring the anniversary, being callous about the losses we suffered that day, was wrong. This year I feel even more strongly that it's important to take stock, because of all we lost that day, but more important, all we've lost since.

Despite my disturbing déjà vu, there's reason to believe 2006 will turn out differently from 2002. This time around the midterm elections are looking grim for the GOP, thanks to the war in Iraq, high gas prices and overall gloom about the country's direction. A CBS News/New York Times poll reported Thursday that when asked if the government had done "all it could reasonably be expected to do" to prevent another terror attack, nearly two-thirds of Democrats and Independents said no. Even among Republicans, only 56 percent said yes. Bush's campaign to convince us we're wrong is just beginning, and maybe it will work as it did in 2002 and 2004, but it won't be easy. The great thing about freedom and democracy is we have multiple chances to get things right. Given the erosion of our liberties in the last four years, though, it doesn't seem too much to suggest that getting it wrong again could threaten that very freedom and democracy.