I spent years writing my novel -- and daydreaming of critical acclaim. Now the reviews are in. Apparently, it's terrible. 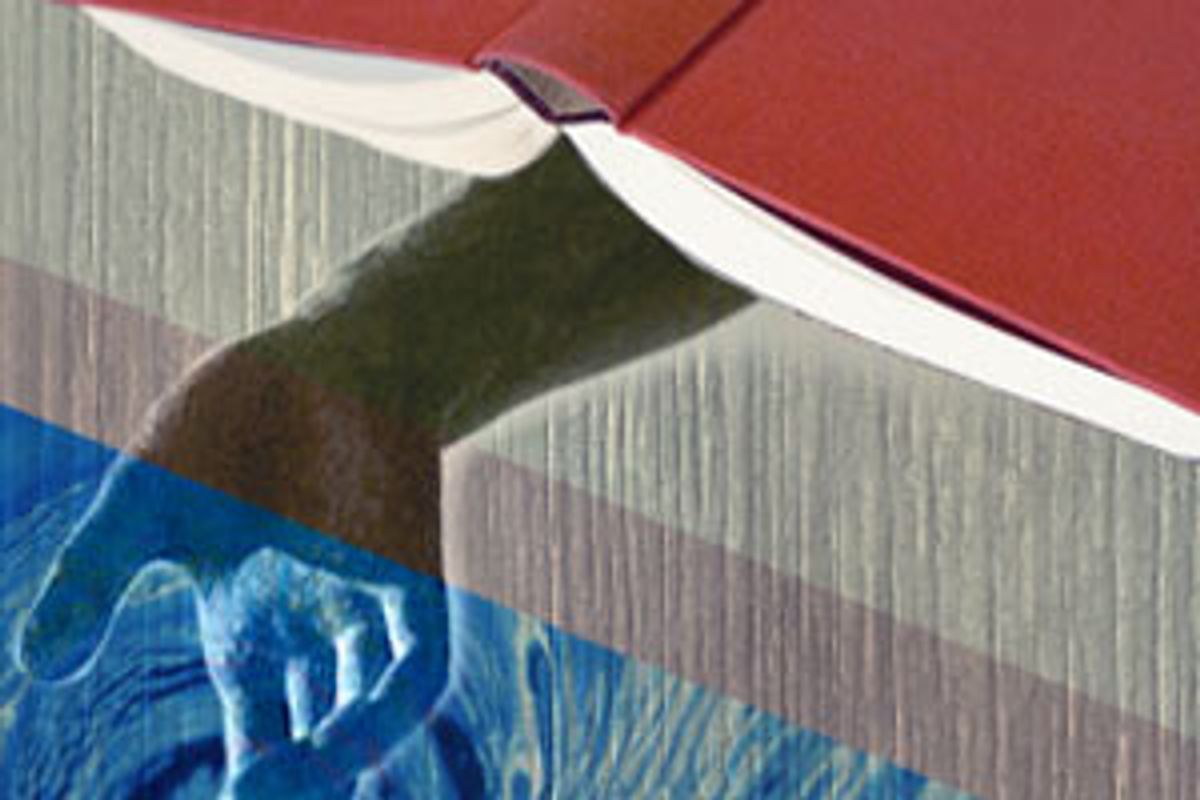 After four years of painstaking work my novel has gotten only two reviews, and they're both bad. So begins my stages of grief.

It's ungracious, of course, for authors to dispute bad reviews. Lofty silence is much more dignified. Let the readers decide. The trouble is, thanks to my two bad reviews, there will be no readers, or extremely few. I don't have that many relatives.

Before the first review came in, I happily imagined the flattering adjectives critics would bestow on my book: "brave," "honest," "insightful," "compassionate." The novel deals with a serious subject -- the clashes between a black woman and the lonely white man who gives her temporary shelter -- and I had high hopes. At minimum, I wanted reviewers to see the book as I see it: a poignant, blunt account of two people with problems trying to overcome the barriers between them.

Publishers Weekly surprised me, though. "Grim, joyless," the anonymous reviewer began, and went on to describe the book as having a "schematic feel." As it turned out, the words "grim" and "joyless" referred to my protagonist, not the book itself. A small comfort, but I clung to it as to the sole surviving picture of a dead parent.

Anyone who has written even a page of fiction knows about the nagging voices from within, the ones that say, "It's no good, you have no talent, you should have gone to law school like your friends." I heard that voice often while working on this book. But it's a different matter entirely to have an actual person, not a voice in your head, answer the anxious question, "Is my book any good?" with the words, "No, it's not."

You don't keep writing after years of rejection without developing a tough hide -- or, more accurately, an ability to swallow disappointment and only sit paralyzed for a short time. After reading that first review, I went straight back to work on my next novel, refusing to have my spirit crushed. I even managed to forget, over the next few days, why a fog of gloom had attached itself to my head.

Then came the second review.

My wife, who works in publishing, has told me for years that Publishers Weekly and Kirkus Reviews usually disagree, so I kept my fingers crossed. In vain. After summarizing the plot in what seemed appreciative terms, the unnamed Kirkus reviewer turned around and dismissed the whole as "unbelievable." At this point, a reasonable person might have taken a deep breath and considered the possibility that his book was flawed. Not me. I simply lamented that my book had been assigned to two reviewers who didn't get it, whose tastes apparently run to other sorts of fiction.

And so I entered the classic stages of coping with a terminal diagnosis:

Disputation. "Laser overplays their nagging black-white assumptions about each other," said P.W. Well, OK, I'll admit I spent a lot of time exploring the characters' mistaken assumptions -- but that's what the book is about. What would this reviewer have said about other novels? "Mr. Melville overplays the whaling business and its symbolism." "Mrs. Woolf could do with less stream of consciousness and more concrete description. Was the lighthouse red or white? Give us details!"

Resentment. I spend four years on this, and a pair of anonymous snipers (who for all I know prefer historical romances) toss it in the trash so fast that the wind ruffles the pages? Is that justice?

Flailing. My book is in flames, and plummeting toward oblivion. I must save it! But how?! I know -- I'll visit every library in the country and read from it, armed with a handful of copies to sell to the handful of attendees, before they read the bad reviews. Let's see, can my family spare me for the next three years?

A few weeks have passed since the woeful news appeared in my e-mail. The misery has eased. I have learned detachment, and immersed myself in the next book, which still has the potential to be universally admired.

And what do I think of my besmirched novel now?

I'm confused -- about my book, and about literary judgment in general. On the one hand, taste is personal; there's really no such thing as a good book or a bad book, only books that appeal to some readers and not to others. (Consider "The DaVinci Code" and "The Corrections." Does any reader exist who thinks both are great? Or, if you think that's a cheap trick, substitute the works of Thomas Mann and Vladimir Nabokov.) On the other hand, my novel seems to me, objectively, good. And surely most people will concede that there are such things as great books, even if many readers don't enjoy them.

Right now, I just want an intelligent review that will second my good opinion of my novel -- because, to be honest, my confidence in the book has risen and fallen like a lifeboat on the waves, depending on what people have said about it. Is the book great, or is it garbage?

When you're the author, you just can't know.

Michael Laser is the author of "Dark & Light: A Love Story."