The disgraced congressman sent checks to two Republican incumbents in the summer of 2005: Bob Ney and George Allen. 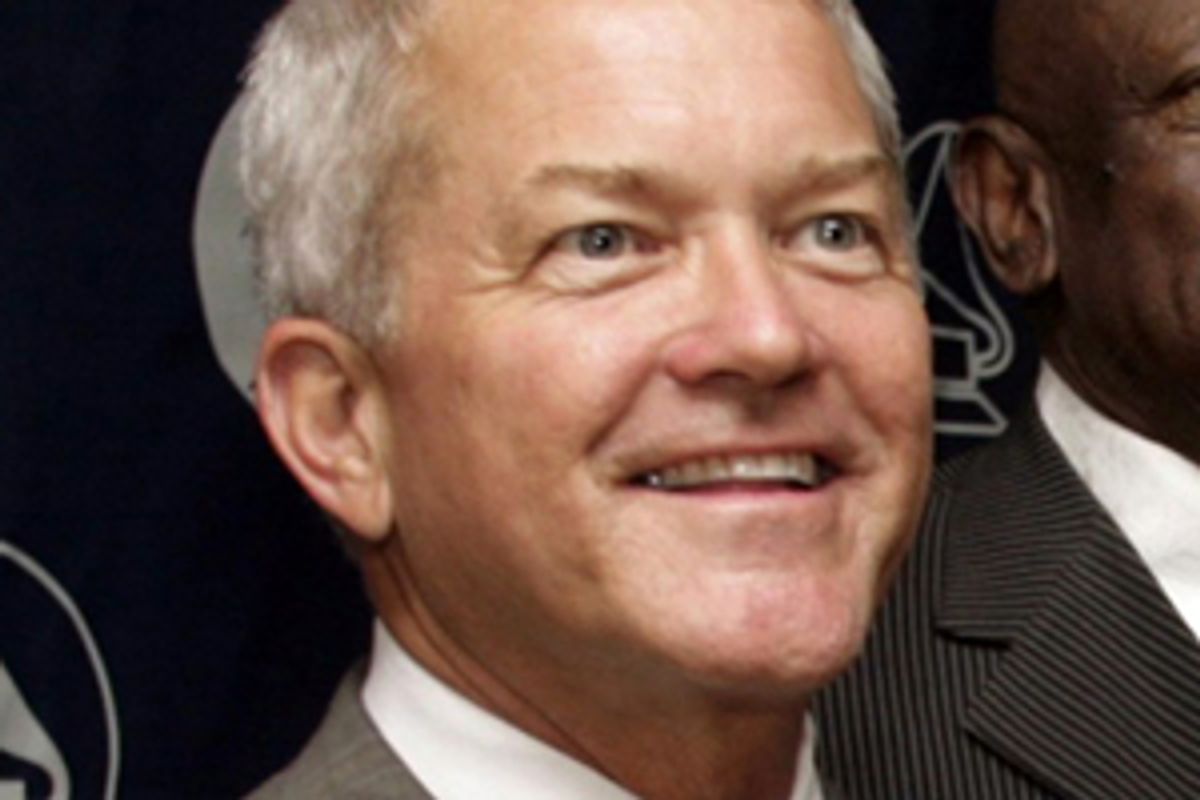 As the New York Daily News reported over the weekend, GOP Rep. Tom Reynolds' personal PAC wrote a $5,000 check to Mark Foley's campaign in May 2006 -- which is to say, after Reynolds learned of the creepy e-mails Foley had sent to a 16-year-old House page. In July 2006, Foley more than returned the favor by writing a $100,000 check to the National Republican Campaign Committee, where Reynolds serves as chairman.

Who else has been at the receiving end of Foley's largess? In the summer of 2005 -- at about the same time he was writing the e-mail messages in question -- Foley sent substantial checks to two members of Congress: one for $1,000 to Bob Ney and another for $2,000 to George Allen.