Does this make Barbara Imperial Wizard?

Fox analyst: "The View" is like a klan meeting. 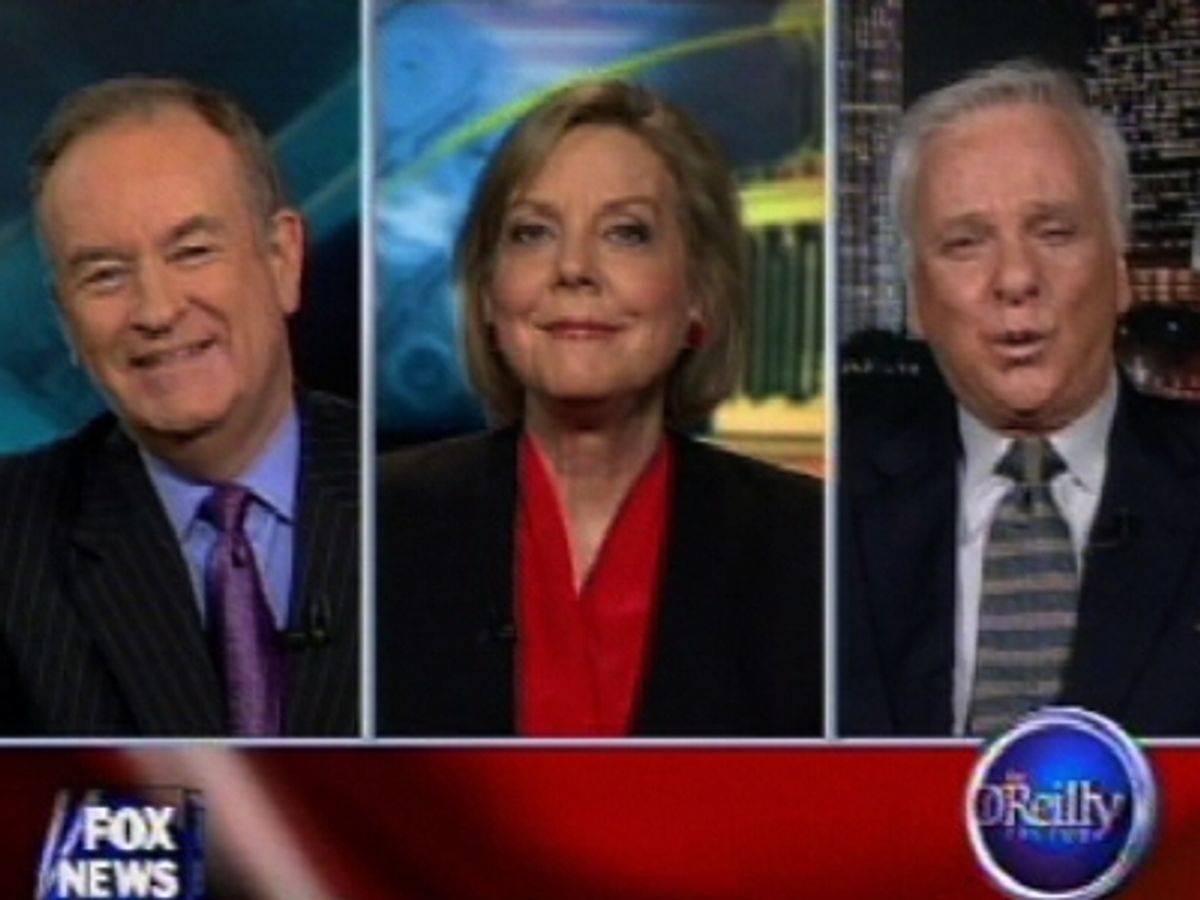 While the rest of the world moved on, Bill O'Reilly will not let up until Danny DeVito is whistling Dixie Chick for his drunken battering of President Bush. Thursday night, conservative media critic Bernie Goldberg gallantly compared the ladies of "The View" to the KKK, as O'Reilly nodded approvingly along. Even more remarkably, he it sounds like (listen closely) that while imitating a Klansman, he drops the N-word twice. (Thanks to Chris for close listen!)