"The Thing About Cynthia"

Filmed before a live studio audience -- or something else entirely? 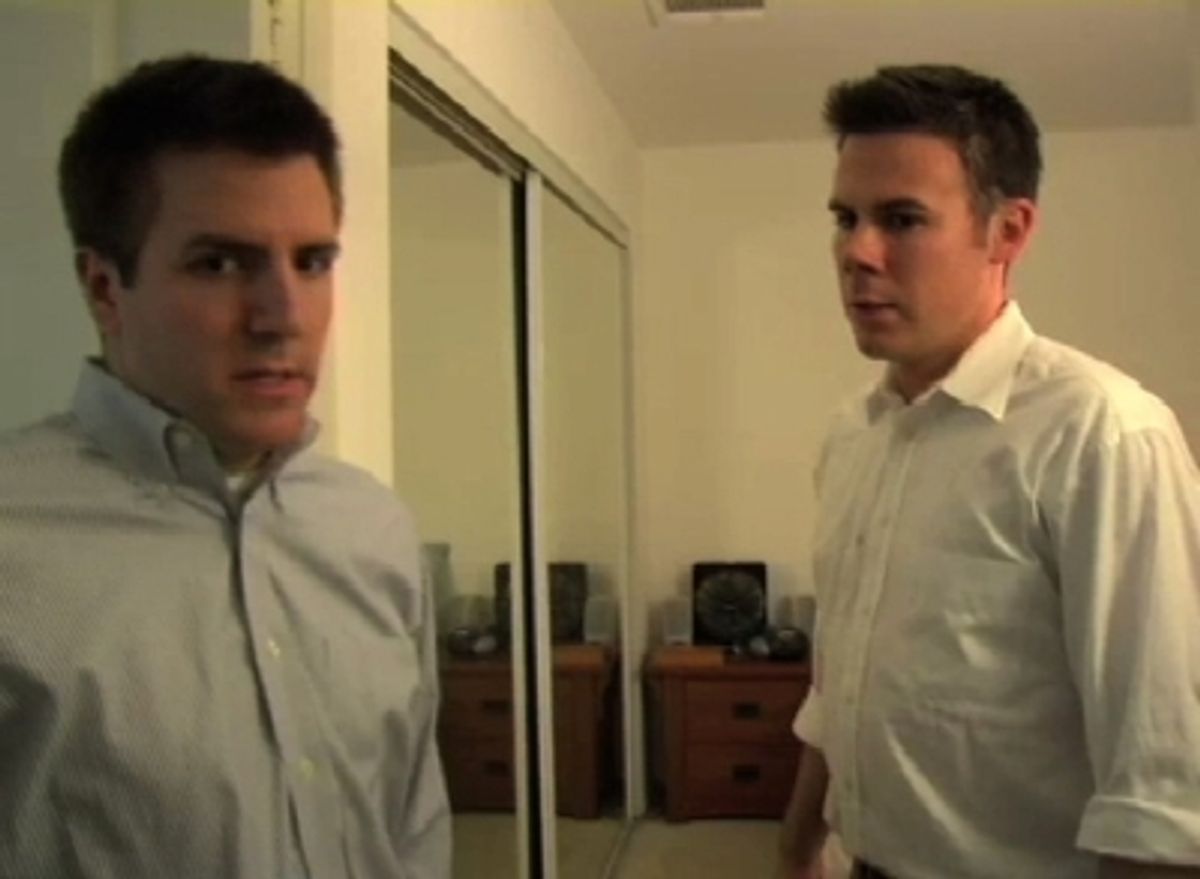 Here's an alternate ending to that hilarious final episode of "Friends." NBC determined this version was a little too "edgy" for the hilarious show known for its hilarity. We think this is just as hilarious as anything we ever saw on "Friends" and wish they'd have used these Joey and Chandler stand-ins in an actual hilarious episode. (From the incomparable loons at Invisible Engine.)