Democrats are in; Harriet Miers is out 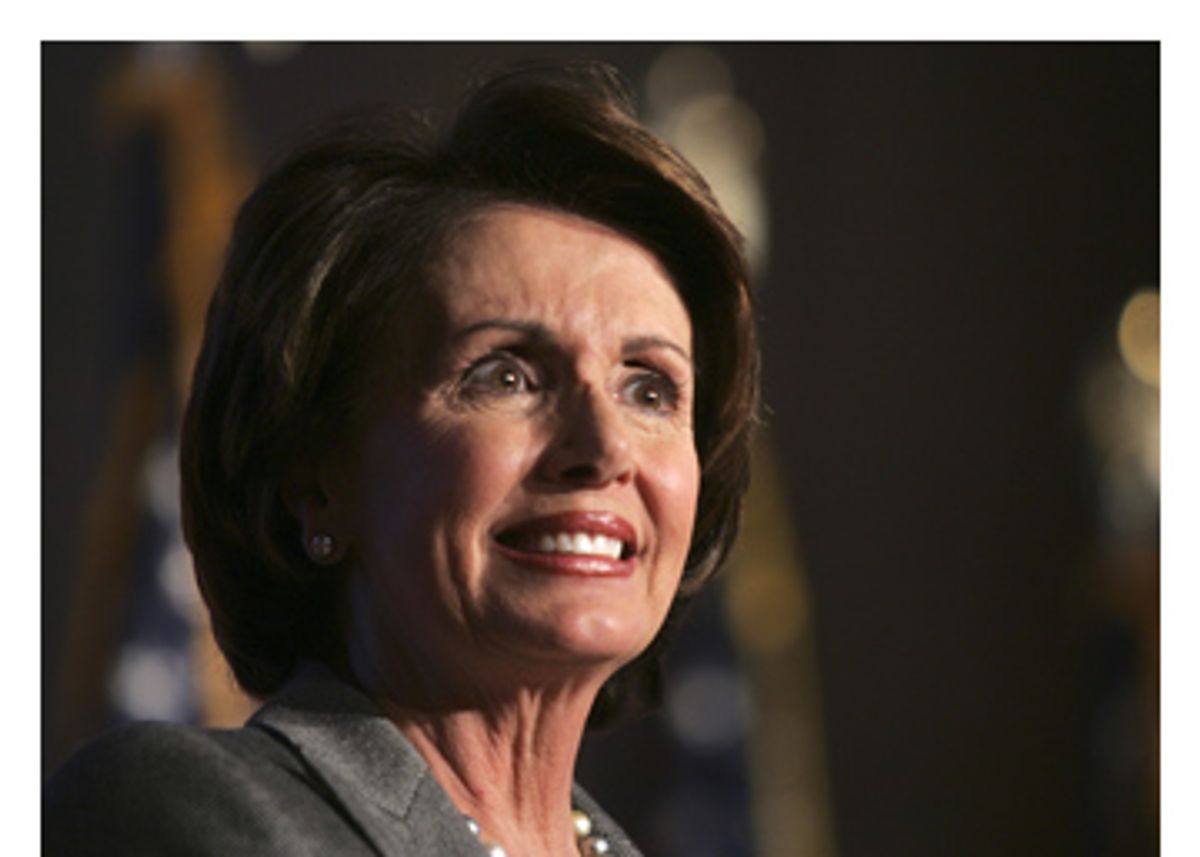 George W. Bush, who once trumpeted Harriet Miers as the "most qualified" person to serve on the Supreme Court, has just "reluctantly" accepted her resignation as White House counsel. The White House announced Miers' resignation this morning, but Tony Snow didn't have much of an explanation for it. "Basically, she has been here for six years," he said. Which is a long time, except when you stack it up against the lifetime judicial appointment Miers might have enjoyed if Senate Republicans hadn't forced the White House to abandon her nomination to the Supreme Court in 2005.

We don't know why Miers is leaving, but it's not too hard to imagine that the president is thinking he'd like a little more intellectual firepower in the White House counsel's office as his administration prepares for investigations and oversight that will come as the Democrats take control of Congress. That said, Josh Bolten has apparently had Miers in his sights since becoming White House chief of staff last year. As the New York Times reported last April, Bolten viewed Miers as "a weak manager and slow in moving vital paperwork through the system."