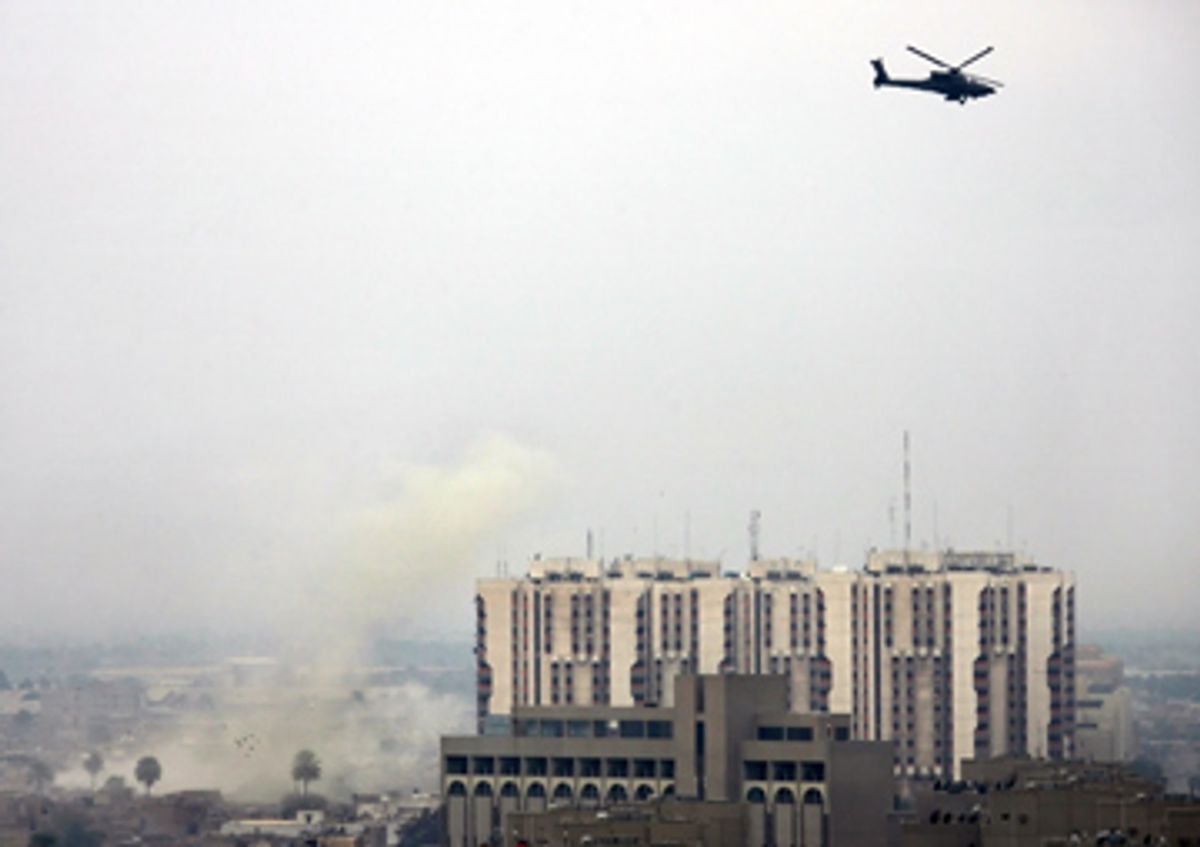 Republican Sen. Gordon Smith, who said back in December that George W. Bush's existing strategy for Iraq was "absurd" and maybe even "criminal" -- said this morning that the 20,000-troop escalation the president has planned now won't be enough to make decisive change in Iraq. "It probably takes more like 200,000," Smith told CNN. "I'm not a general, I don't know the numbers, but we've done 20,000 before and it makes no difference."

The problem? Putting aside questions of political will, the United States simply doesn't have too many more troops to spare. As the Washington Post notes this morning, the Joint Chiefs of Staff have told the president that they can "muster 20,000" more troops for Iraq "at best -- not for long, and not all at once."