Fleischer: Plame news was a "so what" for reporters

"Like a lot of things I said to the press, it had no impact." 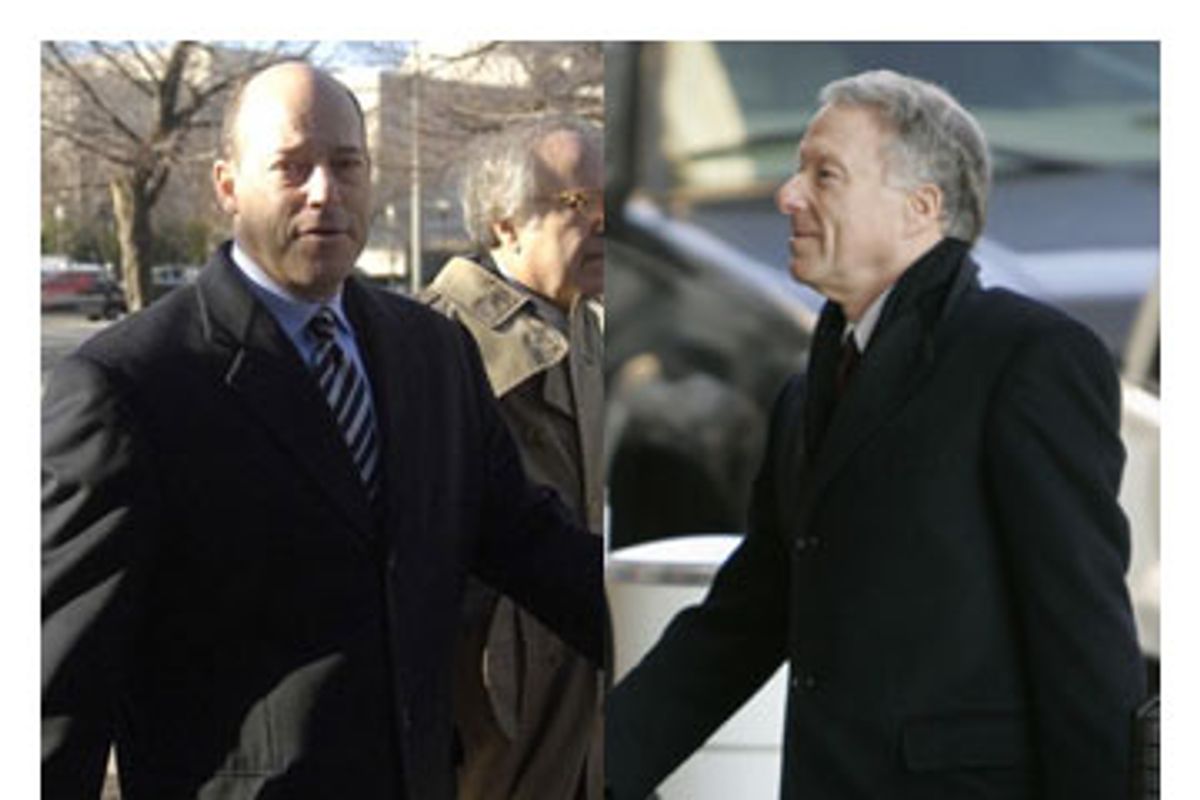 Ari Fleischer on what happened when he told a handful of White House reporters traveling with the president in Uganda that Joseph Wilson's wife had sent him to Niger: "The press's reaction was, 'So what?' They didn't take out their notebooks, they didn't start writing anything, they didn't ask me any follow-up questions as I recall ... Like a lot of things I said to the press, it had no impact."

Fleischer said it was a bit of a "so what" to him, too. While Fleischer said he thought that the claim that Wilson's wife sent him to Niger helped bolster the White House's defense that Dick Cheney didn't send him there -- and, hence, the White House shouldn't know what Wilson found there -- he said he didn't think "in my wildest dreams" that he was leaking classified information to the press or that he'd someday read in the newspaper that Valerie Plame was a "covert agent in the Central Intelligence Agency."

That part is a bit of a "so what" to Libby's lawyers, who leapt to their feet to object lest the jury infer from Fleischer's testimony that Plame was, in fact, a "covert" CIA agent. After a brief sidebar with the lawyers, Judge Reggie Walton instructed the jurors that they were not to infer anything about Plame's status at the CIA based upon what Fleischer had said.

A few minutes later, Fleischer testified that he first realized that he might be in "big trouble" for leaking Plame's name when he read in the New York Times that the CIA had asked for a criminal investigation into the leak.