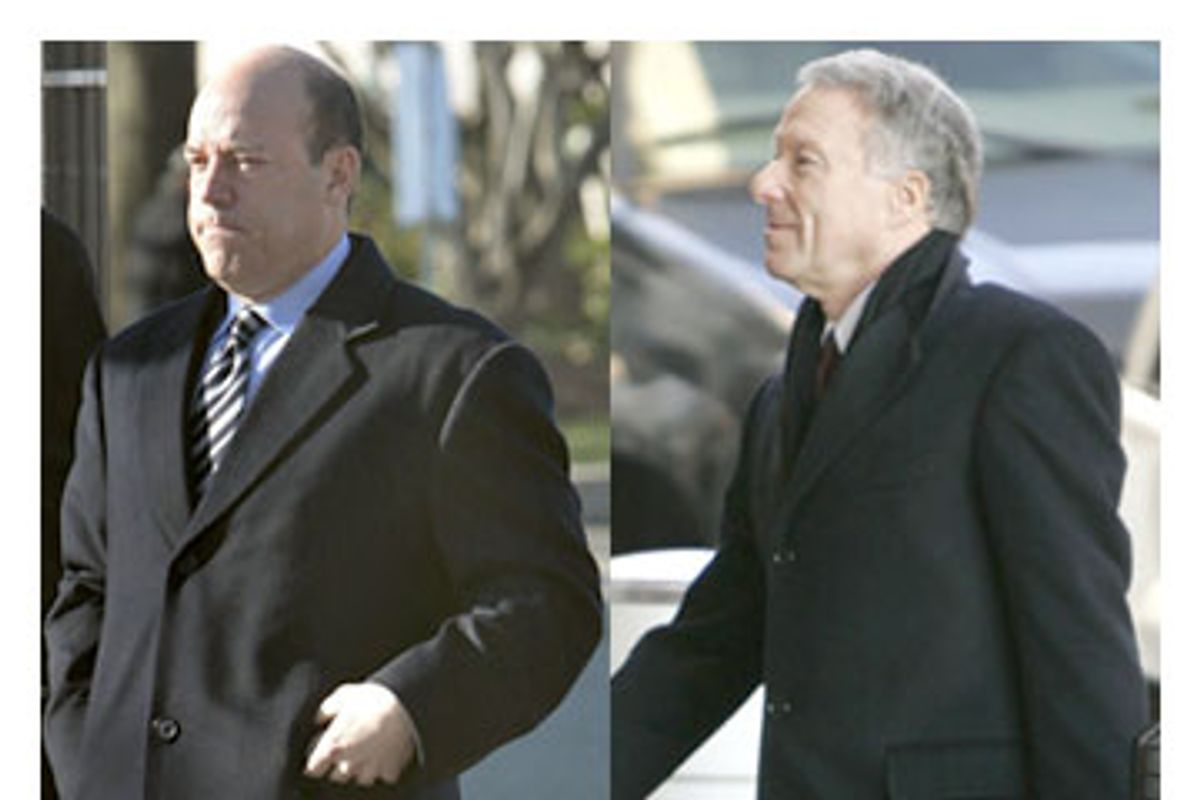 Hillary Clinton, who said just 12 days ago that she was "not going to support a specific deadline" for the withdrawal of U.S. troops for Iraq, declared Sunday that George W. Bush has the responsibility to "extricate" the U.S. from Iraq by the time he leaves office in January 2009.

Speaking at a town-hall-style campaign event in Iowa, Clinton said that it would be the "height of irresponsibility" for Bush to leave behind the mess he has created with "an ill-conceived plan and an incompetently executed strategy."

Clinton's comments come as the Senate prepares to weigh competing resolutions on the president's plan to send more troops to Iraq. Senate Foreign Relations Committee chairman Joe Biden predicted over the weekend that fewer than 20 senators will be comfortable "standing up and saying the president is heading in the right direction" in Iraq." He may well be right, but the question isn't how many senators are willing to say that Bush is right; it's how many are willing to vote in favor of a resolution saying he's wrong.

Senate Minority Leader Mitch McConnell says he's skeptical that either the Biden-Levin-Hagel resolution or a slightly more gently worded measure sponsored by Virginia Republican John Warner will find the 60 votes it needs to get through a cloture vote. Defense Secretary Robert Gates is doing his part to get Republican senators back in line; on Friday, he declared that passage of an anti-escalation resolution would "certainly embolden the enemy and our adversaries." That sort of rhetoric seems to speak to Joe Lieberman, who echoed it along the way to telling Fox's Chris Wallace Sunday that he's open to voting for a Republican for president in 2008 "because we have so much on the line both in terms of the Islamist terrorists."

But even some Republicans are less than impressed with the Bush administration's "emboldening the enemy" bullying this time around. Kansas Sen. Sam Browback, who is backing Warner's anti-"augmentation" resolution, told Wallace: "I don't see this enemy as needing any more emboldening or getting it from any resolution. They're emboldened now."