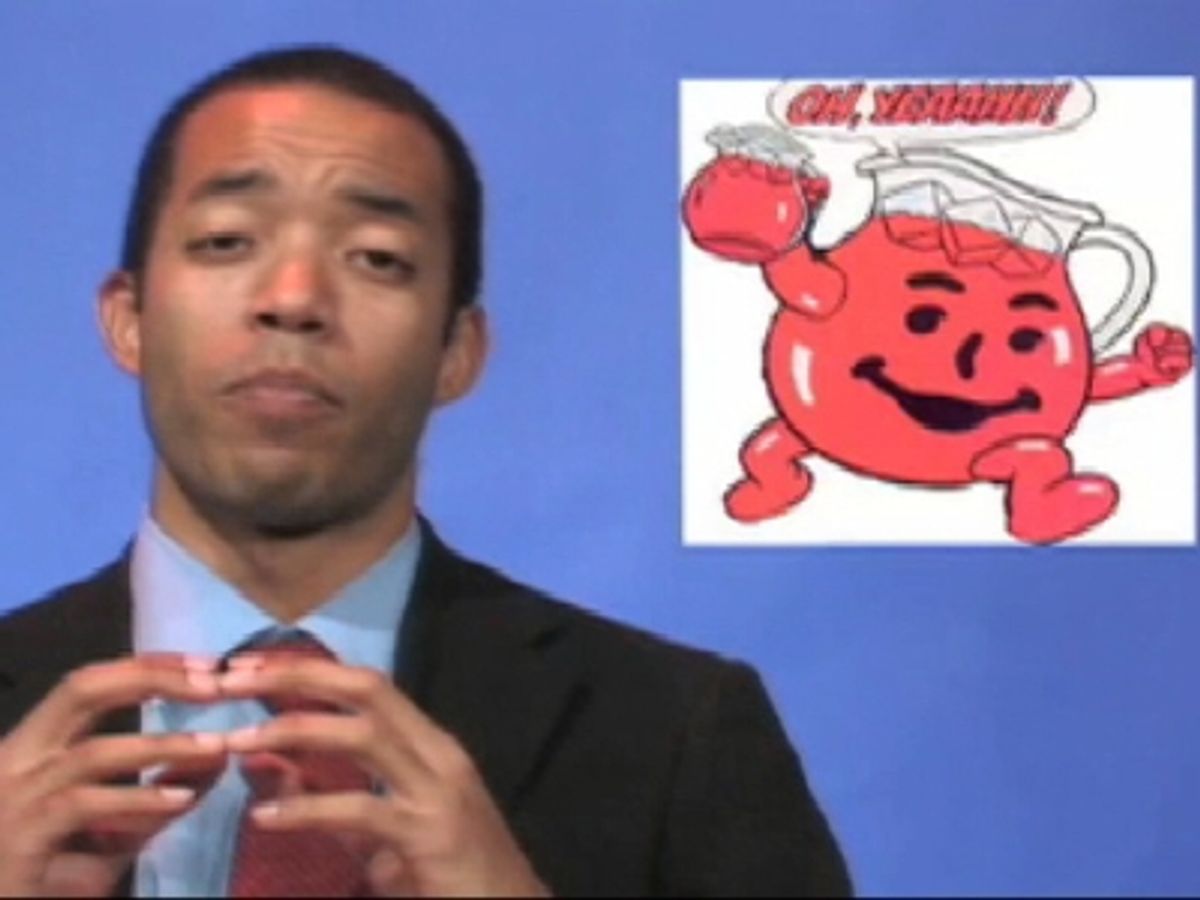 Here's a new video from director David Guy Levy and writer/actor Wyatt Cenac -- two of the folks behind last week's State of the Union parody. Cenac reprises his role as Obama and gives you, the people, a look inside some of the tough decisions made early in a presidential campaign.