A time for the Senate to lead

Why I back the Warner-Levin compromise as a first step to changing direction in Iraq. 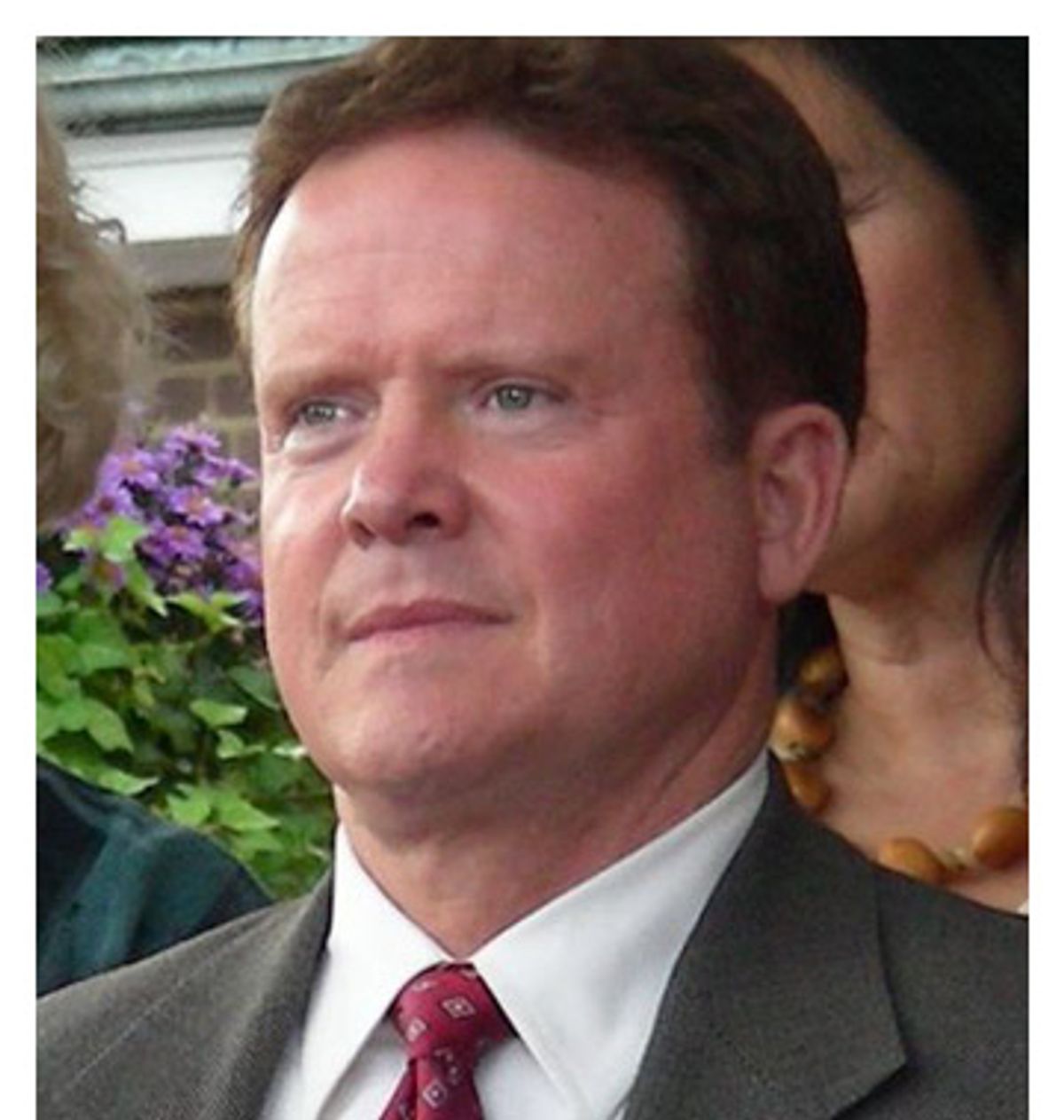 Winston Churchill once wrote about watching good ideas getting nibbled to death by ducks. Monday night, we saw that phenomenon in action. We had before us the Warner-Levin resolution, a measure that would allow this Congress to speak clearly of its concerns regarding the woeful lack of leadership by the president on an issue that affects our nation and our military people like no other. And the other side -- including some senators who had helped to draft the resolution, and had put their names on it -- punted the ball downfield, rather than giving the people of this country the debate they not only need but are calling for in every public opinion poll.

Quite simply, there is no way, other than through a strong resolution or restrictive language in an appropriations bill, for this body to communicate to this administration that its so-called new strategy is lacking in the most crucial elements that might actually lead to a solution in Iraq. This is not a strategy. It is a one-dimensional tactical adjustment that avoids the elements of a true overarching national strategy. It relies too heavily on our military, while ignoring the overwhelming advice of those with long experience in this region that we must pursue robust diplomacy in order to bring this misguided effort to a conclusion.

There have been allegations by those on the other side that we who take this position are not supporting the troops. I would submit that the best way to support the troops is for this administration to outline, and pursue, a comprehensive strategy that includes the diplomatic measures that will be essential to ending our involvement.

During the Vietnam War our military killed more than a million enemy soldiers -- enemy soldiers -- by the official count of the present Hanoi government. Actually, the count is 1.4 million soldiers. But without a clear strategy and adept diplomacy, this was not enough. And from the very beginning in Iraq, this administration has consciously neglected its proper diplomatic duties. It has attempted to frame the debate over Iraq's future as one of military action on the one hand and a set of vague guidelines to the Iraqi government on the other, as if the rest of the region were somehow not crucial to the eventual outcome. This is in and of itself a recipe for continued violence, and for American failure in Iraq.

It is widely known that the Iraqi government lacks the power to control the myriad of factions that are causing chaos. The latest National Intelligence Estimate not only confirms this, it indicates that these factions have been breaking into so many different components that it isn't even fair to call this problem one of sectarian violence any longer. The administration knows this. Most of the administration's strongest supporters know this. Their reaction has been to increase the pressure on an impotent government and to go to the well again and again, asking for even greater sacrifices from our military, while ignoring their most basic responsibility, which is to put together a clear diplomatic effort that will bring full context to the issues that face us and in short order end our involvement.

And with respect to the troops, I would caution any political leader who claims to speak on behalf of the political views of our men and women in uniform. Our military people are largely a mirror of our society, particularly in the ranks, and their political views are as diverse as our own. As one example, last year a survey of U.S. troops in Iraq indicated that more than 70 percent believed the United States should exit Iraq within a year. As I have said before, it is inverted logic to claim that we should continue to fight this war on behalf of the troops. The fact is that they are fighting this war on behalf of the political process. They deserve political leadership that is knowledgeable and that proceeds from an assumption that our national goals are equal to the sacrifices we are asking them to make.

For the last five years -- from before the invasion -- this administration and its supporters have refused to admit the most fundamental truth of the entire war. It is a truth that was echoed over and over again last month by expert witnesses during more than a dozen hearings before the Senate Foreign Relations Committee and the Armed Services Committee, both of which I am privileged to serve on. It is a truth that this administration and the architects of the war too often refuse to recognize, perhaps because they fear it might, potentially, embarrass them in the eyes of history.

The unavoidable truth is that this war will never be brought to a proper conclusion without the active participation of the other countries in the region. All of them.

We hear stories of the Saudis helping the Sunni insurgency. We are told by this administration that Iran is equipping and training portions of the Shiite militias. We hear that Turkey and Iran are quietly cooperating to limit the regional influence of the Kurds. We hear that Syria is the favorite starting point for many al-Qaida guerrillas who infiltrate into Al-Anbar province. We know that the entire region is being flooded with refugees from the violence in Iraq, including, especially, Jordan and Syria.

None of this is surprising. Indeed, all of it was predictable, and predicted, even before the invasion of Iraq. What is truly surprising -- and unsettling -- is this administration's lack of overt diplomatic effort to bring order out of this chaos, in a way that might allow us to dramatically decrease our presence in Iraq and at the same time increase the stability of the region, increase our ability to fight terrorism and allow us to address strategic challenges elsewhere in the world. These countries have historic, political and cultural ties to Iraq. They are going to be involved in Iraq's affairs in the future, long after the United States departs the region. It is in our national interest and, as a great nation, our obligation to take the lead in causing each of these countries to deal responsibly with Iraq's chaos and with its future. We did exactly this in 2001, after the invasion of Afghanistan, bringing the major players to the table, including India, Pakistan and Iran. We should do so now.

Such an approach will have additional benefits beyond Iraq. It will begin to loosen the unnatural alliance between Iran and Syria, which could in turn increase the potential for greater stability in Lebanon, Israel and the surrounding territories. It will begin to bring countries such as Iran to a proper role inside the international community.

And on this point, I would cite an important historical referent. In 1971, China, like Iran today, was considered a rogue nation. China in those days was already a nuclear power. It had an American war on its borders in Vietnam, a war that it was actively assisting. We, the United States, took the initiative, aggressively opening China through diplomatic energy, and over time helped to bring China into the international community. We should not be afraid of taking similar actions with Iran and also with Syria.

The bottom line of all of this is that this administration and its supporters must understand the realities that are causing us, as a Congress, to finally say enough is enough. That the time has come for a new approach. That the answer in Iraq, and to our fight against international terrorism, and to our diminished posture around the world, is for us to show not only our prowess on the battlefield but also our leadership in the diplomatic arena. That indeed we have an obligation to the men and women who have served so selflessly on our behalf to match their proficiency and their loyalties with the kind of thoughtful leadership that will bring this effort to a proper conclusion.

If there are other ways to persuade this administration to change its ineffective, one-dimensional approach to the situation in Iraq, I would welcome them. But after five years of political disarray I do not believe this is so. So I support the Warner-Levin resolution as a first step in reclaiming America's strategic purpose and international reputation. And I urge my fellow senators to do the same.

Jim Webb is a Democratic senator from Virginia and a former Secretary of the Navy.