The U.S. Senate says the Internet is very dangerous

Joe Lieberman, Barack Obama and 16 other senators want the country to recognize all that's hazardous online. 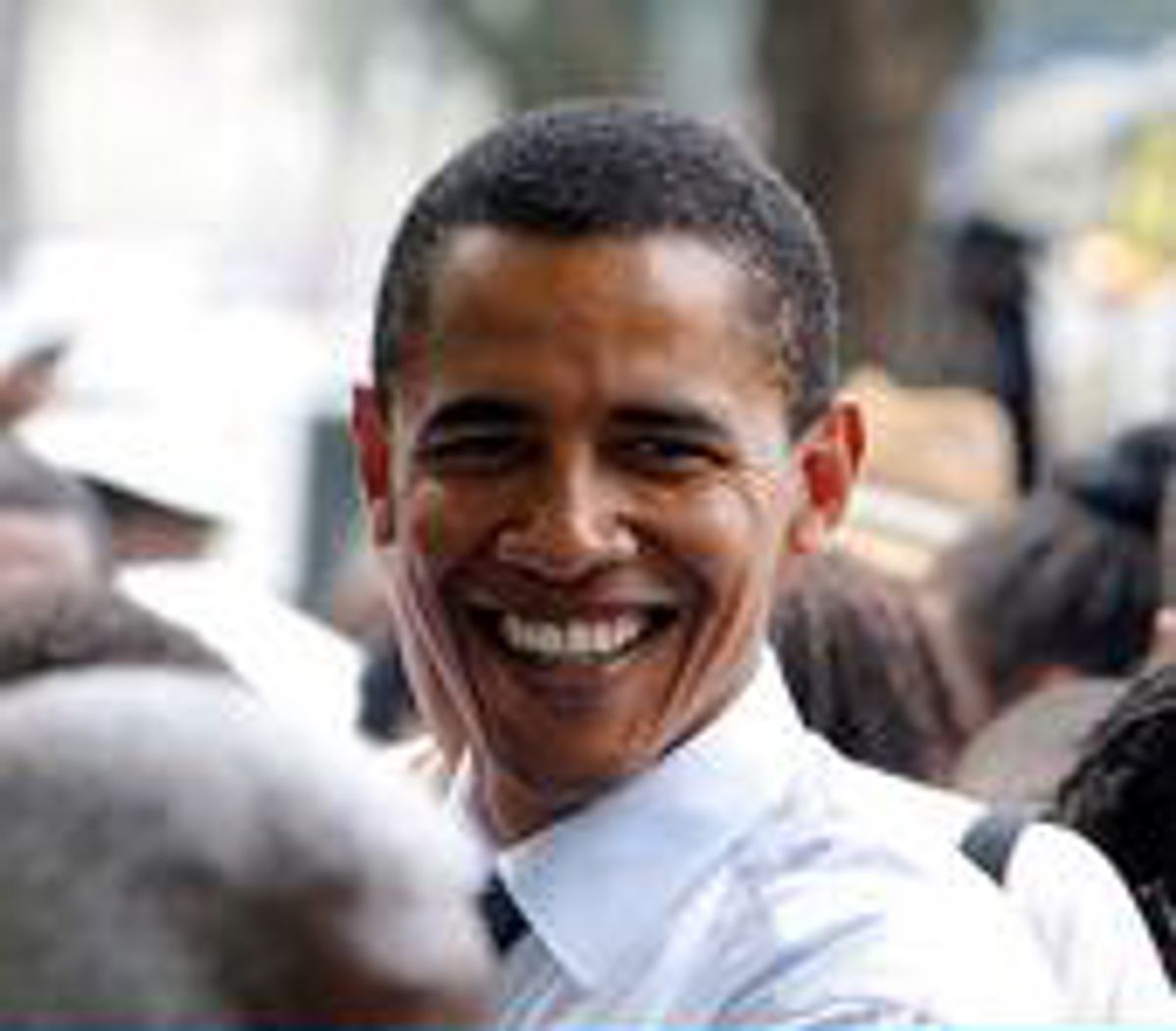 Did you know that June 2007 is National Internet Safety Month? No joke, it is. Turns out that in the middle of May, Joe Lieberman, Barack Obama, Ted "Tubes" Stevens, and 15 other U.S. senators got together to warn the country that the Internet is very dangerous. Mostly they were worried about the children. Eighty percent of kids in the U.S. spend more than an hour online each week, they pointed out. That's quite scary, because "there are more than 1,000,000,000 Internet users worldwide" -- meaning there has to be a weirdo in there somewhere. What's more, the senators say, "61 percent of students admit to using the Internet unsafely or inappropriately," 20 percent have had real-life meetings with folks they first met online, and at least a third of our kids possess "the skill to circumvent Internet filter software." And 41 percent of parents feel that their "ability to monitor and shelter their children from inappropriate material on the Internet is limited."

All quite unfortunate. So what to do? Well, let's all think about it. No really, that's what the senators proposed we do: "National Internet Safety Month provides citizens of the United States with an opportunity to learn more about" the "dangers of the Internet" and the "importance of being safe and responsible online." Maybe you've worried about Internet safety all your life but felt you never really had the federally granted "opportunity" to "learn more about" it? Well, problem solved, because after these brave 18 suggested making June an opportunity-rama for learning about the dangers of the Internet, the rest of the Senate agreed. Unanimously.

The cynical among you might argue that lawmakers passing a resolution to merely "recognize" a problem they say is dire without proposing any way to address it is a transparent attempt to curry cheap favor with parents across the land. You cynics may also point out the apparent hypocrisy of candidates for president warning of dark dangers online while at the same time mining allegedly dangerous social-networking applications for their own political ends -- including, in the case of one of the bill's co-sponsors, hiring as a fixer a founder of Facebook.com, a site featured prominently in all the danger-hype. But such cynicism can't be safe, so please, dangerous ones, go away and let the rest of us take advantage of our opportunity to learn more about what makes the Internet and its 1,000,000,000 people so hazardous to the world.

[PDF of the Internet Safety Resolution / Tech.Blorge's rant, via Slashdot.]