Many blacks love big women, but having a rump the size of Buffie the Body's can put women at risk for disease. 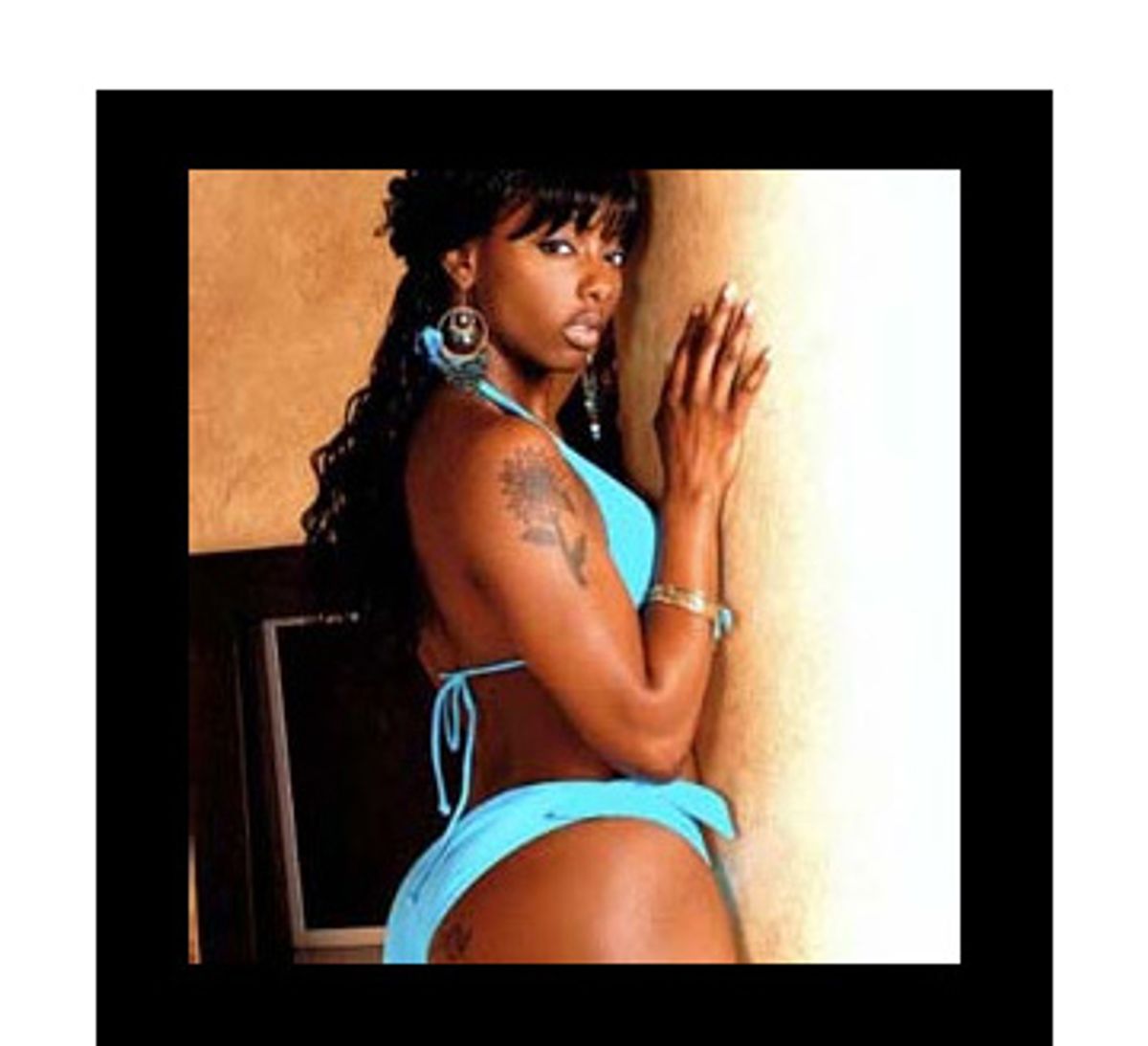 Poor MeMe Roth. She had a misguided crusade against tubby "American Idol" contestants all ready to go, then the damned facts got in the way. All the anti-obesity crusader needed was a hapless scapegoat, but cruel fate denied her that simple request.

Roth, the leader of a wannabe movement called National Action Against Obesity, was surely praying that LaKisha Jones would win "American Idol," so she could make her the poster girl for the nation's obesity epidemic. Jones, for all that heavenly voice, was actually obese, whereas bubbly belter Jordin Sparks is merely kittenishly chubby. No matter. Roth was camped out at Fox News before Sparks finished the song that got her into the finals. Her message? Skinny Blake Lewis should win (a singing contest) because Sparks, according to Roth's warped standards, is fat. Won't someone please think of the children?

As unbelievably manipulative and self-serving as Roth's agenda is (how she must regret having missed XXXL-size Reuben Studdard's win in Season 2, before he dropped 100 pounds), she does help lead the way to a worthy point: the culturally accepted high level of obesity among black women and its related health problems. But Jordin Sparks isn't the poster girl for this issue. Buffie the Body is.

According to a Village Voice article by Ben Westhoff, there are a slew of "urban" magazines finding success with men of color by replacing the traditional photo spreads of well-known bony models and actresses with unknown, "round the way sisters." Looks and fitness -- not required. Gi-normous butts (and weaves) -- must have. Buffie, with a 45-inch ass, is the reigning queen of this scene and her popularity speaks to blacks' normalization of a very un-p.c. fatness. Besides being a cover girl, Buffie appeared in the movie "ATL" as Big Booty Judy and is "as recognizable in the black community as some supermodels."

Beauty, of course, is in the eye of the beholder and need not justify itself. I love (non-steroidal) body builders' physiques and, pre-kids, I was that hardcore gym rat haranguing co-workers over the contents of their lunch sacks. My own mother found my buff body distasteful, though it would have taken Gitmo to make her admit it (my family deputized a representative to ask me if I was gay). So, my issue is not with a butt fetish per se. Fetishizing large rumps (though "large" doesn't tell you the half of it without the pix) is, of course, no better or worse than fetishizing plastic blimp-breasts, except that the latter could be considered safer. Their supply can be halted, surgeons are regulated, patients are monitored and, of course, the bearers themselves can have the implants removed. But the best way to get a gargantuan ass of urban-lad-mag size is to be obese; this is also the path to ill health and early death for black women, as Buffie's lifestyle amply demonstrates.

According to the Voice, Buffie "eats nothing but junk food and sugary drinks, and she doesn't work out." Starting out at only 120 pounds 10 years ago, she developed her "attributes" by chugging supplement shakes in order to gain weight. "Black women don't want to be skinny," she said.

It's fairly common knowledge that many black (and Hispanic) men prefer their women larger than do other groups, a reality that launched Buffie on her path to glory. It is perhaps less well known that that preference has contributed to extremely high levels of obesity among black women. While I'm all for subverting the dominant (white) Barbie paradigm that equates beauty with starvation, I'm also for subverting the black paradigm of thumbing our noses at mainstream beauty standards just because they're mainstream. Obesity is killing us, and our obesity is in part cultural; Buffie's butt-growing supplements and rejection of exercise are a choice, a preference. When significant numbers of black women tell researchers they don't work out because the sweat will ruin their expensive hairdos, it's time to take stock of black culture. Not everything about us should be either encouraged or celebrated.

Recent press reports show why black women should be alarmed: More than half of us are obese -- 78 percent are considered overweight. And, according to the American Obesity Association, the pounds are not coming off easily, due to "cultural factors related to diet, exercise and weight among African-Americans." The Centers for Disease Control finds that rates of diabetes, hypertension, cardiovascular disease, cancer and premature death are higher among black women, and when we get these diseases, we're sicker than white women. But here's the kicker: Womenshealth.gov reports that "compared with overweight white Americans, overweight black Americans are two to three times more likely to say their weight is average -- even after they've been told they are overweight or obese by a doctor (emphasis added). It's one thing not to "see" that you need to lose weight. It's quite another to reject that knowledge from the medical professional you sought out.

To the degree that this black fat preference is simply a determination to pooh-pooh anything "white," blacks need to grow up. If it's simply ignorance, well, now we know and when you know better you're supposed to do better. Sorry, brothers, but just as I learned to reject "hard bodies" that are the result of steroids, y'all need to reject "lard bodies" that are, at least in part, the result of slow suicide to please you. Just as other cultures have had to discourage certain customs -- bound feet, corsets and hoop skirts -- blacks have to learn to see a seriously overweight sister not just as freewheeling and "down" enough to enjoy her fried pork chops but as a woman who might be putting her health at risk. Sisters, there ain't nobody to blame but yourself when you Southern fry yourself, complete with coveted ass, into Forest Lawn while your kids are still in elementary school. MeMe Roth's anti-obesity campaign may be seriously askew, but so is sacrificing your health to blimp yourself into a Buffie.