The tech week in review: Is your Wiitis acting up?

Everyone's waiting on Apple, everyone loves the Wii, and don't even ask about Ask. 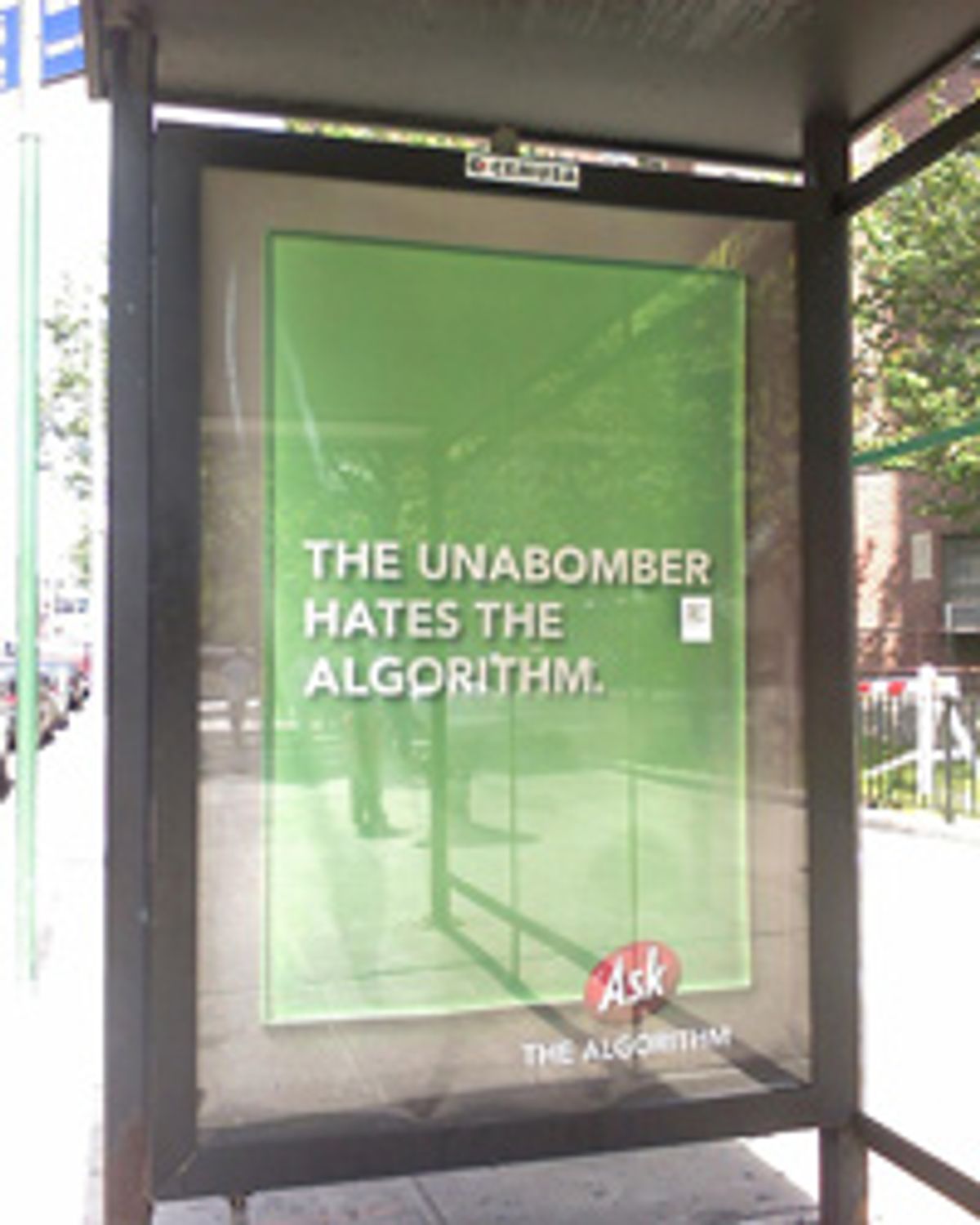 Wii are not playing PS3. New numbers showed that Nintendo's sprightly video game systems -- the Wii and the DS -- widened their sales lead in Japan over Sony's more expensive Playstation 3. Nintendo is now out-selling Sony by a 5-to-1 margin. People are playing so much Wii they're even getting injured. The New England Journal of Medicine published a letter from a doctor who suffered from "acute Wiitis." He treated it with ibuprofen and a week-long abstinence from Wii, and made a full recovery.

A summer of Apple. The company released details of its God phone -- launch date June 29 -- and it updated its Macbook Pro line of notebooks, speeding them up and adding a more efficient LED-based display to the 15-inch model. Speculation turned to Apple's Worldwide Developer Conference; CEO Steve Jobs will deliver a keynote speech Monday morning in San Francisco (watch this space then). Some in the Mac rumor mill say Jobs will unveil a new brushed-metal iMac, while others say he won't. It's very helpful.

Craiglist blocks Listpic. On Thursday, Craiglist closed its servers to Listpic, the brilliant little Web service that displayed CL listings visually. Listpic was a handy way to window-shop through the classifieds -- you could see all the cars, the computers, the clothes and the casual encounters on a single page. But in a posting on Craigslist's forum Wednesday, Craig Newmark, the site's founder, wrote: "The listpic technology was taking a lot of bandwidth from our servers making it harder for the vast bulk of people who visit our site. The listpic people are aware of this and other issues, which they do not disclose. Perhaps they should disclose those reasons here, and also, maybe explain their attempt to monetize our site." But CL users looked to be pretty angry about the move.

The Netflix-Amazon dance. Netflix share price spiked mid-week after it was rumored that Amazon might be acquiring the firm. But with neither company commenting and the rumor seeming to go nowhere, the DVD-by-mail rental company's shares swooned later on.

Ask what Ask can do for you. Ask.com, the world's fourth-most-popular search engine, unveiled a site redesign that it claims yields better a better search experience than Google. The company also expanded its $100 million marketing campaign; the effort started with cryptic and uncouth anti-Google billboards ("The Unabomber hates the algorithm" -- huh?) Now it's running this ad: