The truthiness of inkjet printers

Your printer says its ink cartridge is empty. That's probably a lie. 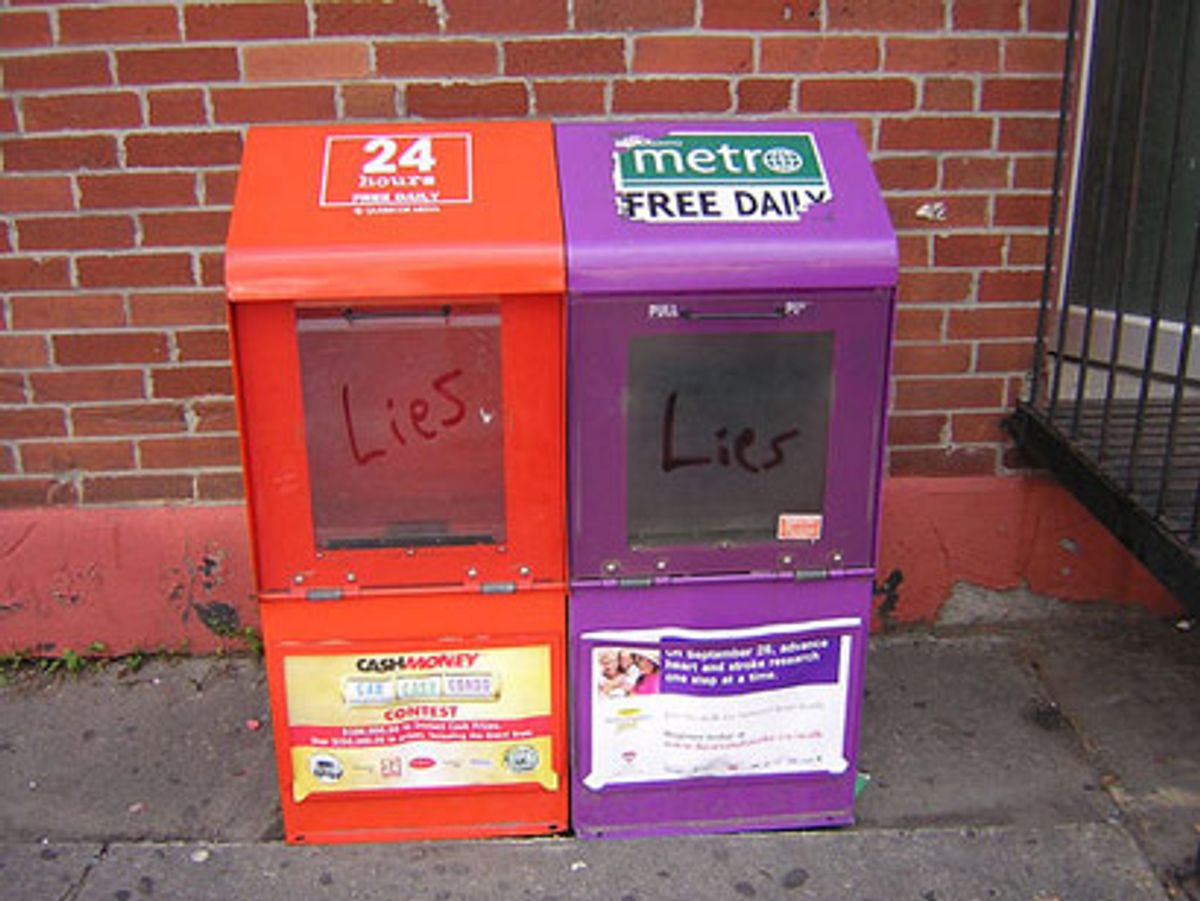 Your inkjet printer is probably lying to you. According to the research firm TÜV Rheinland, printers routinely report that their ink cartridges are empty when they really aren't. The study was commissioned by Epson, whose printers -- coincidence? -- were found to be the most honest. When Epson printers reported they were empty, they were actually only 80 percent empty. This isn't at all very honest -- imagine if the gas pump charged you for a full tank after filling up just four-fifths -- but it's a fair amount better than Kodak's EasyShare 5300 printer, which reported being empty after using just 36 percent of its ink. That is, the cartridge was almost two-thirds full when the printer recommended buying a new one.

Advice: Don't change your cartridge until the print is as faint as Paris Hilton after three weeks in the big house.