The fine art of lying

When you're spinning a story you have to know when to make your exit. One little detail can throw the whole thing off. 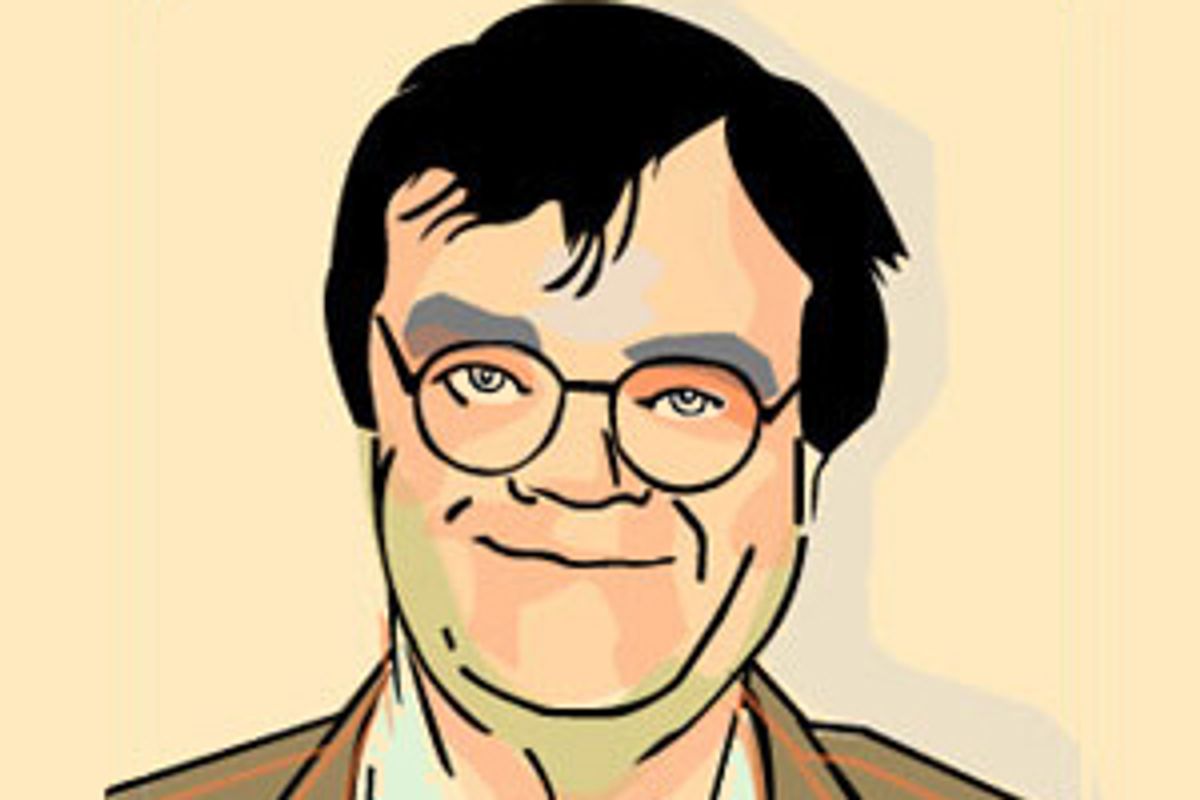 The phone rang on Monday and the caller ID screen said "Unknown Caller, Unknown Number," which suggests that somebody with a headset in a cubicle wants to know if I would like to send them some money, but I picked up anyway and it was a woman reporter in Australia wanting to know how Americans observe the Fourth of July. This happens if you have eyebrows as big as mine and are able to furrow them -- foreign writers will take you for an authority on American culture.

"We have enormous parades on the Fourth," I said. "Led by a man dressed as Uncle Sam who comes striding along on stilts and waving to people, followed by an honor guard and baton twirlers, and a wagon drawn by a team of eight Percherons with a band playing 'The Stars and Stripes Forever' in double time, and sometimes, there is a man dressed up as a monarch and we boo him and some people throw things."

When you tell a lie, it's important not to say too much too soon. Let them pull the details out of you. And always lie with utter sincerity. "It's how we do it in the Midwest," I said. "This is the German/Scandinavian/Irish chunk of America and those people despised princes and potentates. So we have this scapegoat guy in an ermine-trimmed robe with a plastic scepter and we jeer and throw hot dog buns and Sno-Cones at him."

"I've never heard of that," she said, "and I lived in California for three years."

"California is different," I said. "It's movieland and people worship hierarchy. But here in St. Paul -- and this might interest you, being Australian -- this year, instead of a fake monarch, we'll have a man dressed up like Rupert Murdoch."

"Well, he's sort of despised here because of Fox News, which was the big cheerleader for the war and a mouthpiece for Cheney, who is his own branch of government. Murdoch is a schlockmeister. It's like Mencken said, 'Nobody ever went broke underestimating the intelligence of the American public.' We don't admire that here."

"Who is Mencken?" she said.

"He's a newspaper guy. Friend of mine. Lives about a mile from here. He's the guy who broke the story that Murdoch is living on the top three floors of the St. Paul Hotel. Bought them for about 22, 23 million dollars. He got out of New York because he was worried about bacterial infections and he lives here under heavy guard, in an antiseptic atmosphere, wearing hospital gowns, and he doesn't cut his hair or trim his nails. They are long and curved, like talons."

"You're making this up."

Never stop to deny an accusation of dishonesty. Keep up your momentum.

"My neighbor works for him. She makes the lentil dishes and takes care of the tapir. T-a-p-i-r. The wild pig that lives in the jungle. Mr. Murdoch believes that blood transfusions from ungulates have the power to ward off infection. Anyway, I'm not supposed to talk about it. And I have to run. I have a car waiting for me."

"But I've seen pictures of Mr. Murdoch in New York."

"He has doubles. There was an article about this in a New York paper. Anyway I've got to go."

When you're spinning a story, you have to know when to make your exit, and I made mine, but I'm afraid the detail about the tapir was too much for her. She was sort of believing me and then she didn't. I should've made it a horse. And I wish I had just swiped the Mencken quote since she had never heard of him. That's my big regret. I could've said, "It is a sin to believe evil of others but it is seldom a mistake." It might've gotten into her story, and then other Australian papers pick it up, and pretty soon the line appears in Bartlett's under my name. And also Mencken's line about conscience being the suspicion that somebody may be looking.

"Why do you tell these terrible lies?" ask the good readers. "To keep in practice," I say.

A man hopes he will never have to lie, but if it is necessary, you need to know how to do it. When Mr. Murdoch promises to respect the journalistic integrity of the Wall Street Journal, that is like my little detail about the tapir. Not really credible. I can see that now.