The Irish tech company Steorn attempts to debut its perpetual motion machine online, but the system slips up in a too-hot museum room. 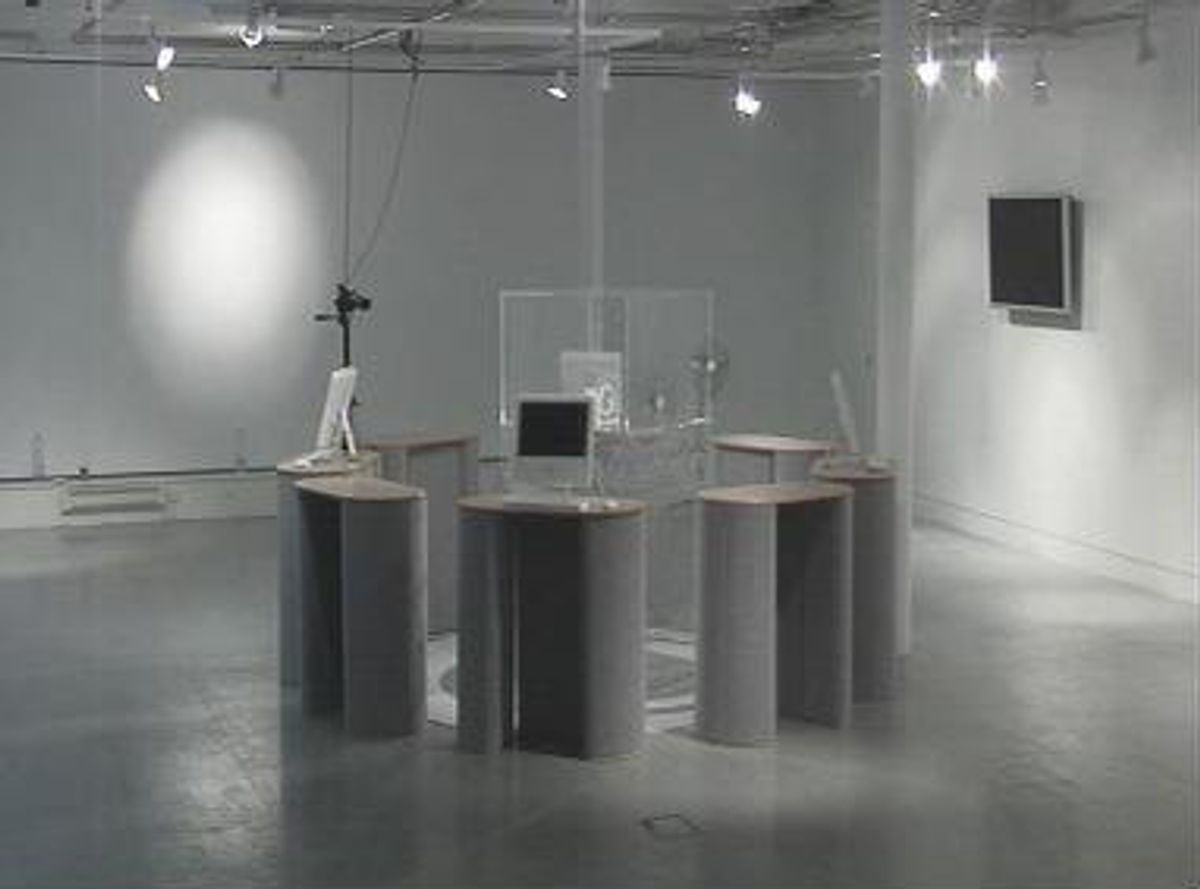 In August 2006, a small Irish tech company called Steorn took out an ad in The Economist claiming to have invented a technology that produces an infinite supply of free energy. "Imagine never having to recharge your phone," the ad said. Or "never having to refuel your car." (See the PDF here.) Given the monumentality of the claim -- the company was, after all, suggesting it had found a way to violate the first law of thermodynamics, which states that energy can be neither created nor destroyed -- many observers dismissed it.

So Steorn set out to prove everyone wrong. Wednesday was to be the big day; at the Kinetica Museum in London, the firm would open the first of a 10-day public demonstration of its perpetual motion tech, which it calls Orbo. The demo was to be streamed live on the Web, too.

But it didn't take. On its Web site, Steorn explains the problem -- they can't cool down the demo room:

We are experiencing some technical difficulties with the demo unit in London. Our initial assessment indicates that this is probably due to the intense heat from the camera lighting. We have commenced a technical assessment and will provide an update later today. As a consequence, Kinetica will not be open to the public today (5th July). We apologise for this delay and appreciate your patience.

If you look at the Steorn video stream now (it seems to work only in Internet Explorer), you see a nearly vacant museum-white room with eight pedestals placed in circle, an arrangement that smacks of Stonehenge. A few of the pedestals are topped with iMacs, and in the center of the circle sits a strange lit-up orb in a glass cube. This orb, presumably, is Orbo. It's the machine that could alter the course of the world -- if only the geniuses who cooked it up could learn how to turn on an air conditioner. (Hey, here's a crazy thought -- why not use the Orbo to power the museum's A.C.?)