Sony tries to clean up the planet (of its products only)

The company will let you drop off your unwanted Sony stuff to be recycled. You'll need to pay a fee to recycle other brands. 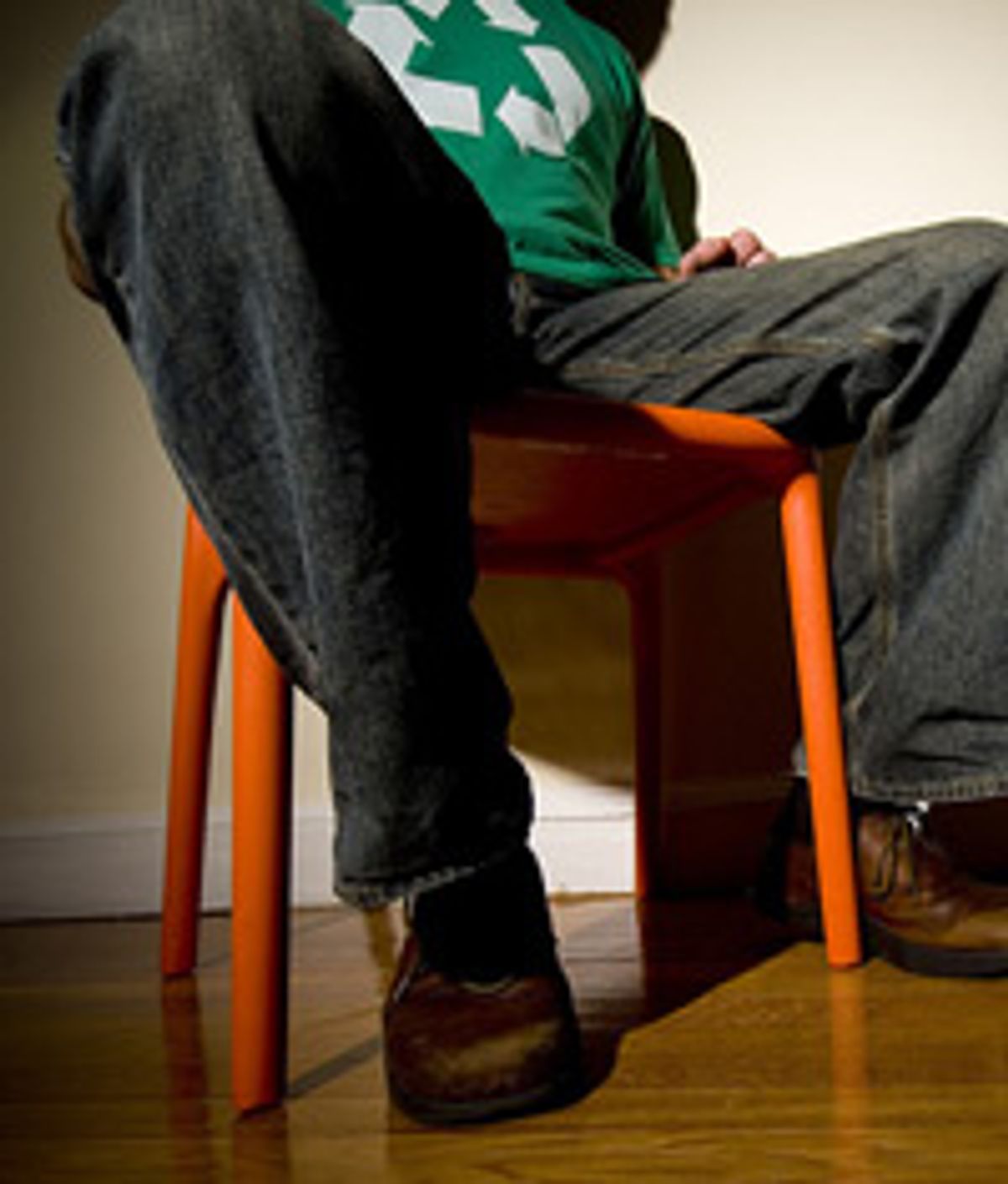 Sony announced yesterday that it's teaming up with Waste Management on a project called the Take Back Recycling Program, in which the company will let customers drop off their unwanted electronics in a way that's friendly to the planet.

There are some fine-print exceptions, though: The program will only cover Sony products; you'll need to pay a fee to recycle other brands. And there are only 75 drop-off locations in the country, concentrated in a few states -- Sony says it hopes to grow that to 150 locations within a year, with the eventual goal of "having enough drop-off locations in all 50 states so there is a recycling center within 20 miles of 95 percent of the U.S. population."

As Wilson Rothman points out in Gizmodo, Sony's exceptions are in line with those of other manufacturers.

When you buy an Apple computer, the company will take back your old equipment, regardless of manufacturer. Apple lets you ship it through FedEx so you don't have to schlep to a drop-off site -- but you can only send 70 pounds of stuff. Dell will recycle its own products for free, and will do other brands when you purchase something.