The iPhone has been unlocked. Sadly, it's still not really free

The iPhone can now run on any GSM phone network in the world, thanks to a new hack. Alas, the hackers are keeping the secret to themselves. 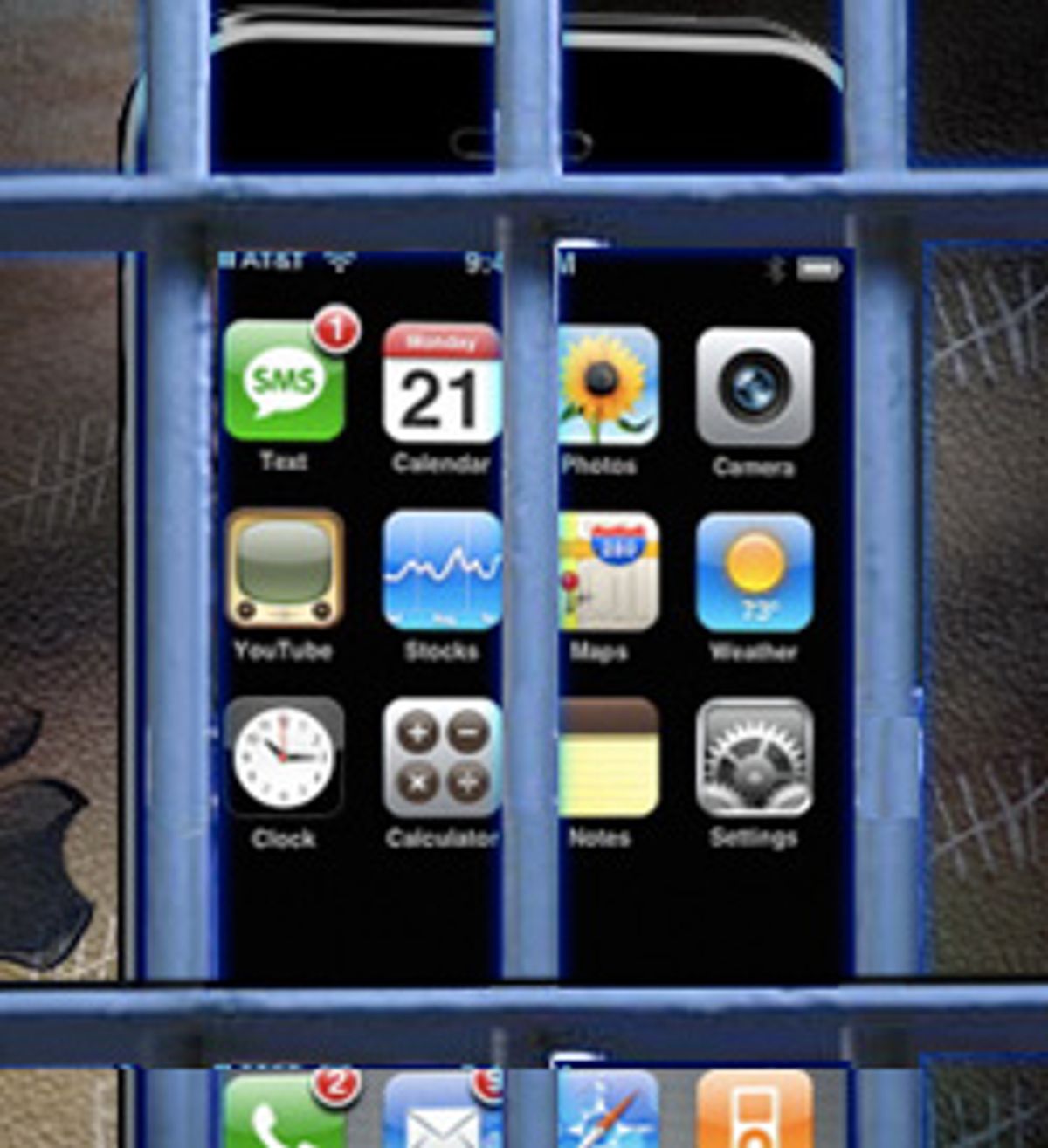 I've long been following the work of the #iPhone dev team, the group of hackers who made early progress toward -- but have not yet pulled off -- untethering Apple's phone from AT&T's network. The team consists of true hackers -- computer geniuses spread across the world, many of them kids, who are trying to open up the phone mainly for the challenge of it. At the same time, though, other groups have also been attempting to break the iPhone away from AT&T; today one of those crews, a for-profit outfit called iPhoneSIMFree.com, revealed that it had done the deed.

Engadget's Ryan Block got the delicious scoop firsthand: "Last night the impossible was made possible: right in front of our very eyes we witnessed a full SIM unlock of our iPhone with a small piece of software," Block wrote today. "It's all over, guys."

So the iPhone's been unlocked. It's a great moment: Through software alone -- that is, without the need for opening or soldering anything -- one of the worst limitations of Apple's phone, its Siamese attachment to AT&T's unspectacular cell service has been instantly eliminated.

Block writes that the hack is completely painless to install, and takes only a couple minutes to complete. After running the patch, the Engadget team swapped an active T-Mobile SIM card into their iPhone and "we immediately got full bars and the T-Mobile carrier info popped up in the top bar," Block says.

In the U.S., T-Mobile is the only service other than AT&T that can carry the iPhone's signals, which are in a mobile protocol known as GSM. In the rest of the world -- where the iPhone has yet to debut -- there are many carriers whose networks are capable of handling the iPhone, so this hack is potentially most useful for foreigners or frequent travelers. Most iPhone functions work on the hacked system -- text messaging, the Internet functions, the phone -- but visual voice mail, which AT&T built into its network specifically for the iPhone, is a no-go.

But the iPhone is still not really free. IPhoneSIMFree is holding on to its innovation with an iron fist. The company will begin taking orders for individual licenses of the unlocking software next week -- price yet to be announced. The company says it's currently taking bulk orders; minimum quantity 500.

The software will be closed-source, meaning that the keys to the iPhone's heart are, despite this trick, still widely unknown. This is an important caveat to the news; if the iPhone is unlocked but only one company knows how to do it, is it truly free? After all, aren't you still tied, as ever, to a single vendor -- now iPhoneSIMfree instead of AT&T -- to enable your phone's functions?

The iPhone dev crew will one day hack the iPhone, and when they do, it will be a glorious day. The hack will be open, it will be free, and it will be everywhere.

No longer is this just a guess; today's news proves that the iPhone's AT&T problem can be cured. Now we only need to find a friendlier doctor to do the surgery.