Salon's guide to what to watch on Thursday: "Mad Men" hits its stride. 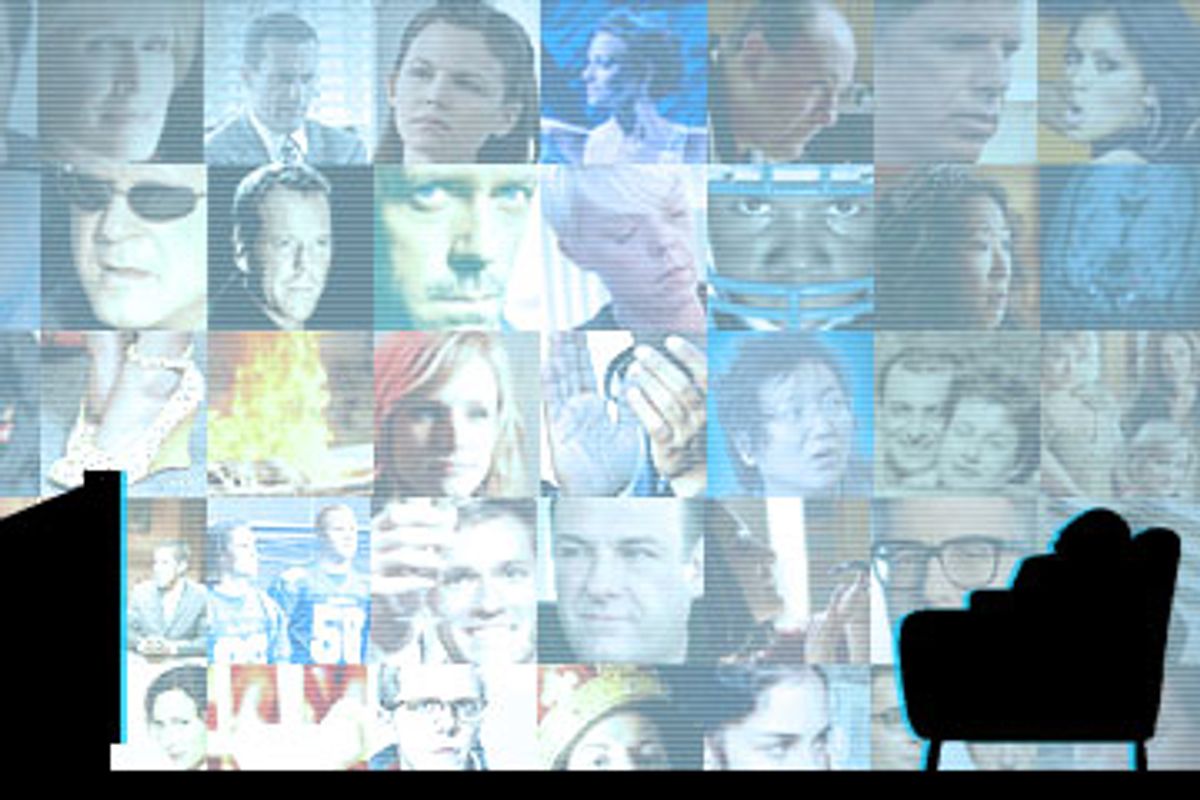 There's no question that "Mad Men" (10 p.m. EDT on AMC) has hit its stride lately with clever banter, ruthless wit and a haunting undercurrent of melancholia. Last week's tension between Don Draper and his mistress's beatnik pal represented the funniest, most stylishly imagined culture clash since Mary Tyler Moore and Rhoda sat awkwardly on the floor at a hippie party, feeling self-conscious about their nylons. But it was the bittersweet Peter, Paul and Mary-style song at the very end of the episode, paired with a close-up of Draper's emotionally drained face, that kicked this story into high gear: Who is Don Draper, and what the hell does he want? Another charismatic but hopelessly mixed-up American hero in the middle of an identity crisis, and we wouldn't have it any other way. On tonight's episode, Draper and his boss share a few drinks and things get ugly -- in a repressed, early-'60s sort of way, of course.

"Spies, Lies and the Superbomb" (8 p.m. EDT on National Geographic) explores the life of physicist and spy Klaus Fuchs, who gave the Soviet Union the secrets to the nuclear bomb. MTV's "Celebrity Rap Superstar," a live competition that matches celebrities with "rap mega-star" mentors who teach them how to rap, premieres at 10 p.m. EDT on MTV, and Corinne Bailey Rae, Paul Simon and Primal Scream appear on "Live From Abbey Road" (10 p.m. EDT on Sundance).