The narrator of Sebastian Faulks' enthralling new novel is a witty, unreliable oddball -- but is he a murderer? 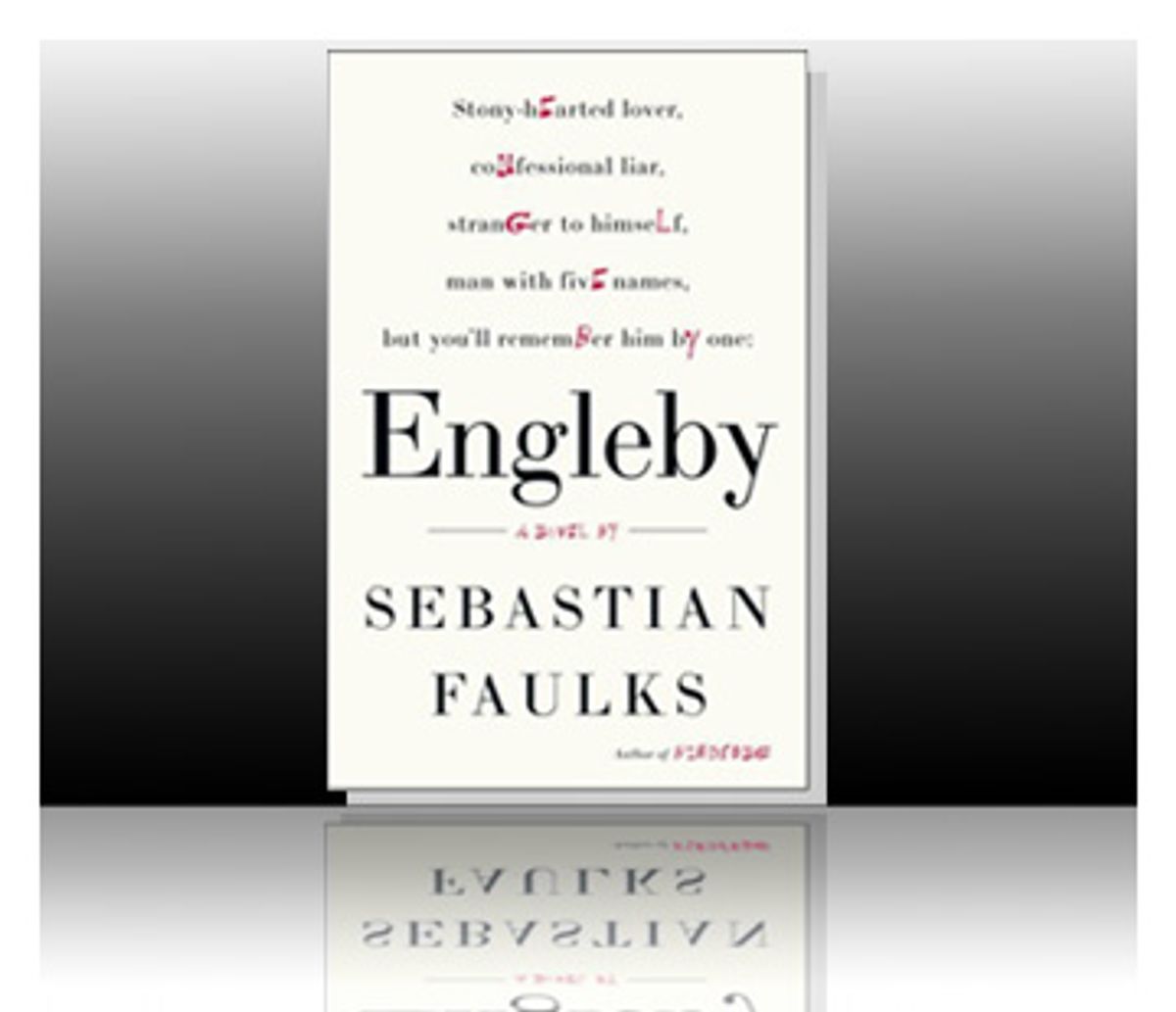 Is the narrator of Sebastian Faulks' new novel a murderer? That's the question that snakes through this weirdly enthralling book. "Engleby" is not a conventional mystery; its cleverness is of a different species. Anyone fortunate enough to have read William Boyd's "Any Human Heart," another British "autobiography" of a fictional character, will understand something of the spell that Faulks casts, finagling his readers into believing that they're absorbed in a real man's account of his real life. Boyd, however, picked a not-quite-exceptional guy, a thwarted writer, for his narrator; Faulks' guy is a freak, though he makes it surprisingly painful to accept this truth. This novel is about the treachery inherent in storytelling. Michael Engleby may be a monster, but with only Michael Engleby on hand to tell us what really happened, how can we know for sure?

At first, Engleby seems unexceptional, an undergraduate at Cambridge (though he coyly refuses to name the place) with perhaps an extra helping of that adolescent hauteur that usually serves as a cover for insecurity. Sure, he's rather fond of drink and drugs, but since it's the early 1970s, who isn't? And his propensity for shoplifting LPs and picking the pockets of jackets left on pub coat racks is surely the understandable result of class resentment. The son of a factory worker, Engleby is smart enough to get himself transplanted to this posh environment, but not smart enough to figure out how to fit in. He's got decent, if peculiarly discriminating taste; he'll loan a friend an album with a note attached detailing all the "sublime" moments: "Track Six ("Eruption") at 5:08, 6:14 and 9:17 -- when he bends the note. Skip the rest."

Here's the thing, though: That friend Engleby lends the album to is his only friend. Soon it becomes obvious, even through the thick scrim of Engleby's distorted perceptions, that our narrator believes that he's close to a girl at school, possibly even involved with her, although they're really just acquaintances. When the girl goes missing, Engleby's memory gaps and sudden rages take on an ominous significance, even as he sincerely mourns her loss. The police take an interest in him, but there's no evidence to link him to the girl's disappearance, and life moves on.

Engleby eventually stumbles into a career as a journalist, delivering an acidly blasé view of the profession that is surely derived from Faulks' own stints at the Telegraph, the Independent and the Guardian newspapers. "Although at the top end (not at my mag, obviously) it seems to attract well-educated, even intelligent people," Engleby remarks, "it's basically quite unbelievably easy." Journalism can't disillusion him because he's already so cynical about "the inexplicable pettiness of being alive." Meeting famous people like Jeffrey Archer, Margaret Thatcher and Sir Ralph Richardson (who invites him along for some motorcycle shopping) affords him no greater thrill than his occasional conversations with the Ethiopian shopkeeper on the corner.

"Engleby" is voice-driven fiction, a big departure for Faulks, who usually writes epic-length war novels about doomed love affairs. ("Birdsong" is the best known.) This one has more of the witty, caustic flavor of an Ian McEwan or Martin Amis novel, with the added bonus of abundant historical texture from the 1970s and '80s. In addition to those Thatcher-era celebrities, there's a ridiculous student film shoot in Ireland (Engleby makes the barbecued chicken) and an early-'80s dinner party with the nascent economic overclass of commodity traders, "young men who, by making a few stabs in the dark about pig-iron prices, found themselves grossing more than Portugal."

It's Engleby's stunted, nonchalant cleverness about all this that makes the book. He may be odd, but you want to hear what he thinks about nearly everything. "'The Crucible,'" he notes, "is about a group of American Puritans called Goody this and Goody that; it has self-righteousness and modern parallels. Students like it because it makes them feel enfranchised." Faulks is funny, too, on life at the tail end of labor-union rule, in "the old 'can't do' sub-Soviet Britain, where you waited three weeks to get your phone mended" and a reporter who dares to change a light bulb for himself precipitates a wildcat strike that shuts down the paper for a week.

It's not until late in the novel that we get to (briefly) view Engleby through someone else's eyes, and the dissonance is a little startling. Yet how trustworthy is even this witness, who hosted the brokers' dinner party that Engleby described pages earlier? Who's to say that stripping the party's conversation of all its social undercurrents (Engleby doesn't do undercurrents), doesn't reveal it for what it really is: numbingly inane. Perhaps everyone else is mad for not realizing as much. Engleby's detachment often comes across as a pathological manifestation of the writerly temperament, and that's not necessarily all bad.

The ending of "Engleby" is ambiguous, possibly revelatory, more likely just redemptive. It strikes a note of communion that might just be a manifestation of what Engleby himself calls "the electrical self-conceit of human consciousness." He has always been subject to crises of the self, interludes during which "all the molecules that made the entity known as 'Mike Engleby,' ... kept in place by some weird centripetal force ... had unaccountably failed." In the end he's able to marshal this fragmentation to transcend the limits of that entity. It's a leap of the imagination, and perhaps for the first time Engleby manages to get a grip on those previously invisible (to him) undercurrents. That it happens too late and only inside his head is the part that breaks your heart.