Has the Web caused America to grow up about nudity? 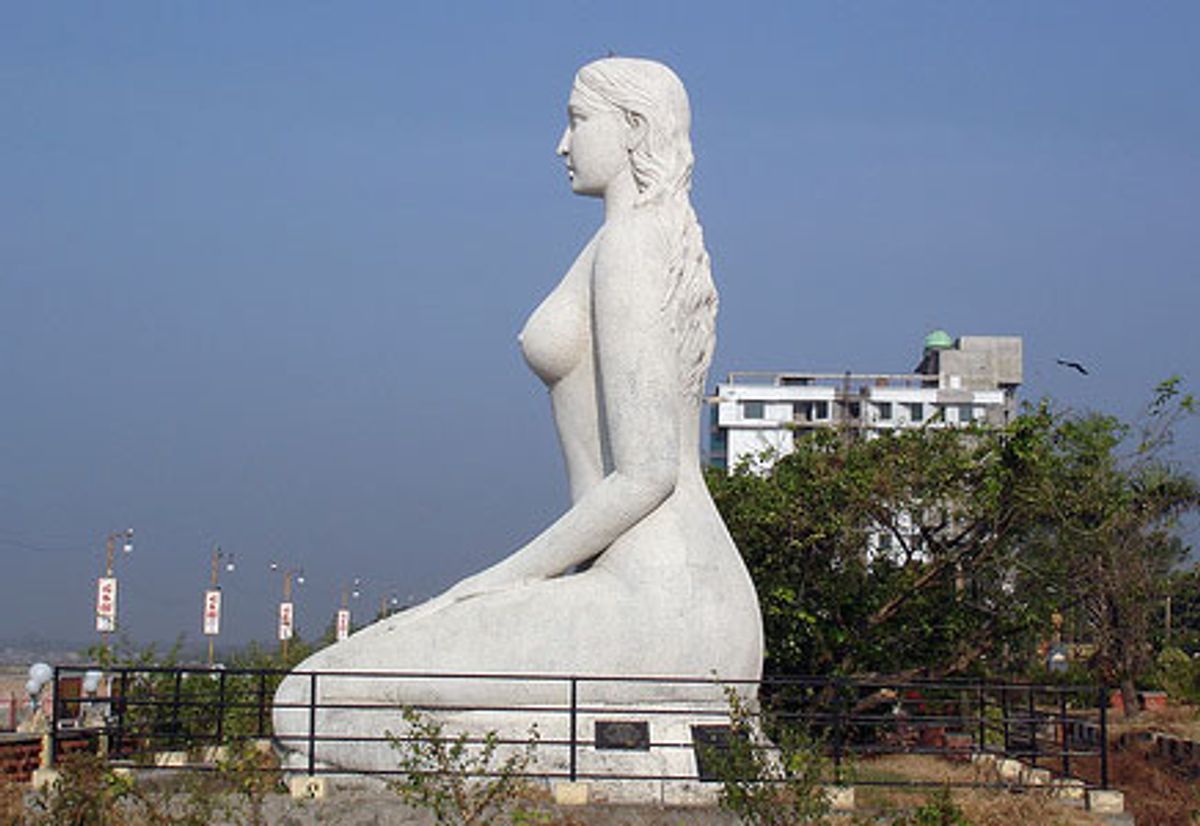 There are reports today of new racy photos of Vanessa Hudgens -- the 18-year-old star of the smash hit Disney Channel singing-movie "High School Musical" -- leaking to the Web. The latest pictures show Hudgens touching tongues and grabbing breasts with a female friend (kids today); they come to light just a few days after photographs showing a naked Hudgens slinking around her bedroom spiked traffic across the nation's Internet backbone.

But there's something remarkable about how we, as a culture, have reacted to the nude Hudgens pictures -- with nary a shrug. "High School Musical" could be the biggest kiddie movie of all time; in 2006, its soundtrack was the best-selling album in the nation, across all categories. Yet so far there are no parent-organized protests calling for Hudgens' firing. And Disney, the sort of company you'd expect to take a strong stand against nudie photos, looks like it's going to let Hudgens stay -- after Hudgens apologized for the photos, the company issued a statement standing by her.

Wait a minute?! Nude photos of a purportedly wholesome celebrity are not prompting calls for congressional action, for presidential proclamation, for an immediate reexamination of our purloined national character? Is this still America? The same America that just three years ago went on an anti-boob bender when, for the first time in my memory, something actually interesting occurred at a Super Bowl halftime show? What's going on here?

Here's one novel -- and, the more I think on it, pretty reasonable -- explanation: The Internet has inured us to nudity. There's so much flesh on the Web that the thought of one more naked celebrity is, today, not at all a big deal. That's the idea, at least, of Paul Levinson, a professor of communication at Fordham University, who was interviewed on Friday by Reuters.

Levinson says that because "the Web for the last 10 years has made more nudity available," the culture is (finally) coming to recognize that it isn't a mortal sin to take your clothes off when there are cameras around. "We as a society are finally growing up and it's a healthy thing," Levinson says.

Levinson doesn't describe the mechanism by which be believes technology has made nudity passé, but the process seems easy to guess. Today everyone's got a digital camera. In addition, everyone has a naked body, as well as access, if one is lucky, to a few other naked bodies.

This situation is pretty well certain to produce racy photographs; unless you're a nevernude, I'll bet you an iPhone there'll be some moment in your life in which a camera, your naked body, and an implacable sense of joie de vivre will come together to produce, without the least bit of planning, a nude photo.

Everyone's going to have one. You may even have one now. And it'll get out onto the Web. It may even have leaked already. And in time, whether the photos are of a teen star or a nominee to the Supreme Court of the United States (John Roberts, I'm talking to you!), we'll come to recognize such images as being nothing more than proof of a life fully lived.

At least, that's my hope. Of course, we do live in a country that once dismissed our reigning pageant queen for having taken suggestive pictures in the years before she entered the pageant. But a lot's happened since then -- our biggest celebrities now regularly flash their privates to the paparazzi. Isn't it great to live in a land that's so mature about nudity?