Why do some great films go straight to video? 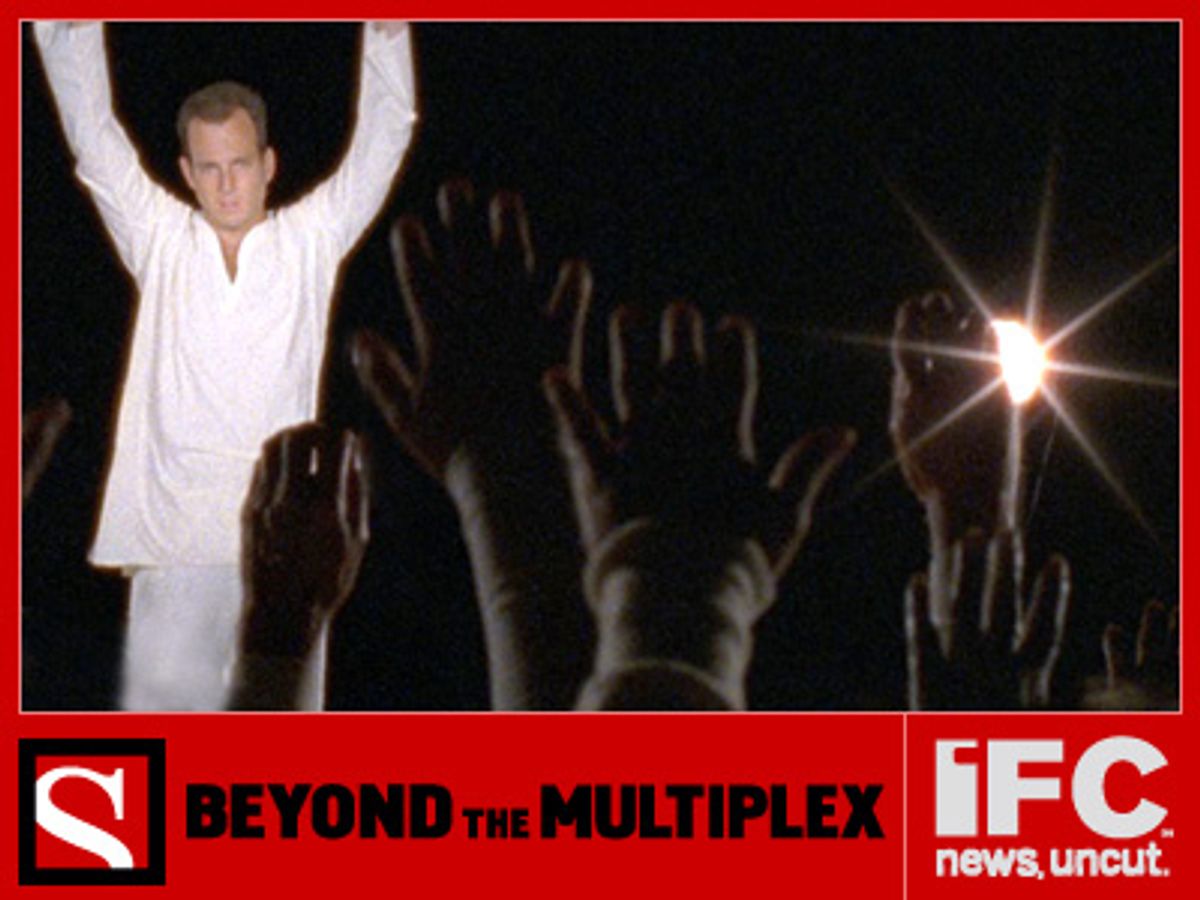 Many films never get theatrical releases because they're too controversial or just not commercial enough, rendering them "untouchables." While this month's "Wristcutters: A Love Story" managed to avoid such a Hollywood purgatory, IFC's Matt Singer and Salon's Andrew O'Hehir take a look at good films that never got a real chance.